Saint Motel is your basic rock and roll band with a bit of pop to it. 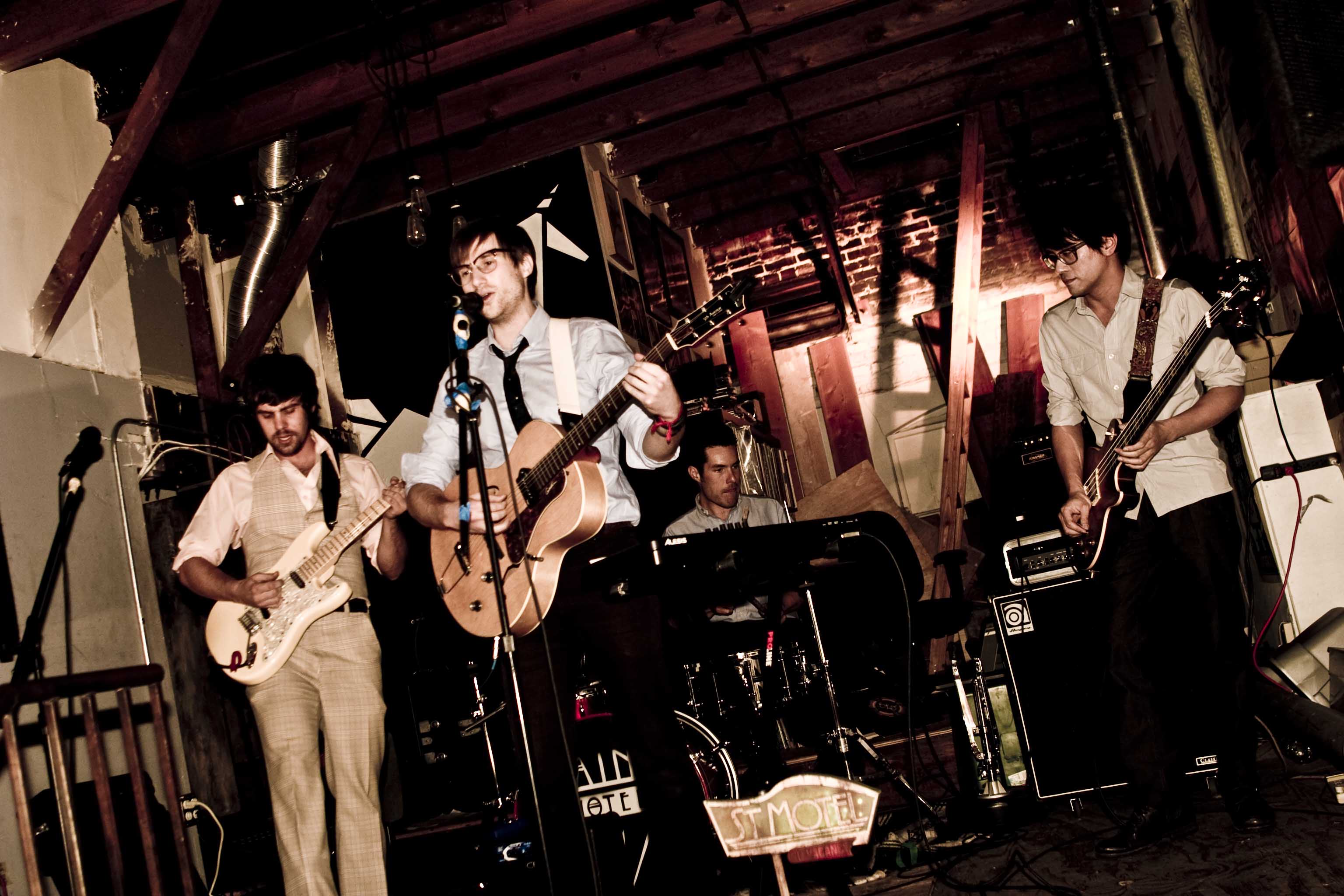 They are real popular in the young crowds but their rock out shows attract us young at hearts as well. They just released their vinyl 7″1 record “At least I have nothing” and Dec 3rd had a release show at Origami Vinyl in Echo Park, California to celebrate. 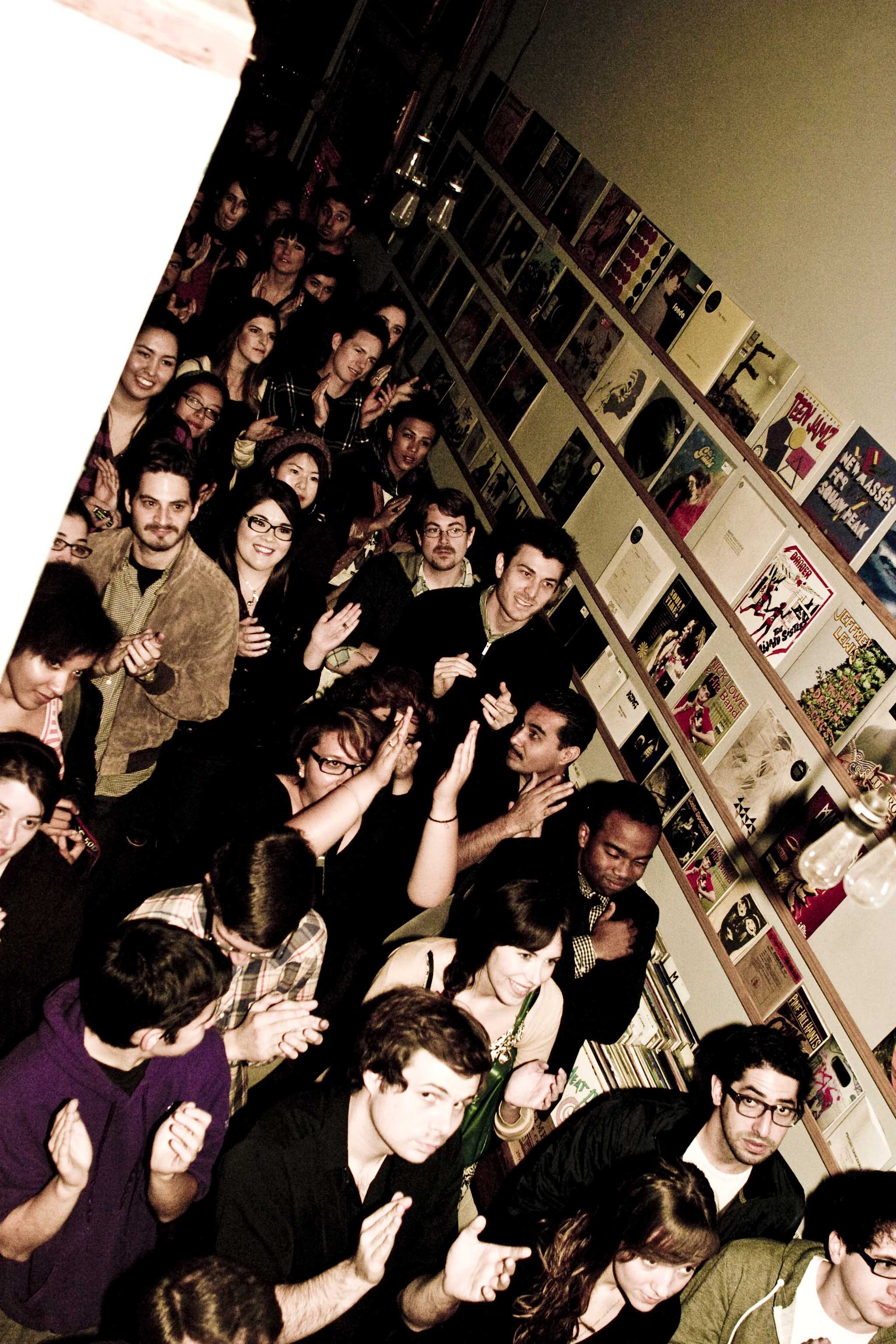 Due to the limited nose bleeding high stage they put on a bit of a more acousticish set which was a nice change from their stage slamming original shows. 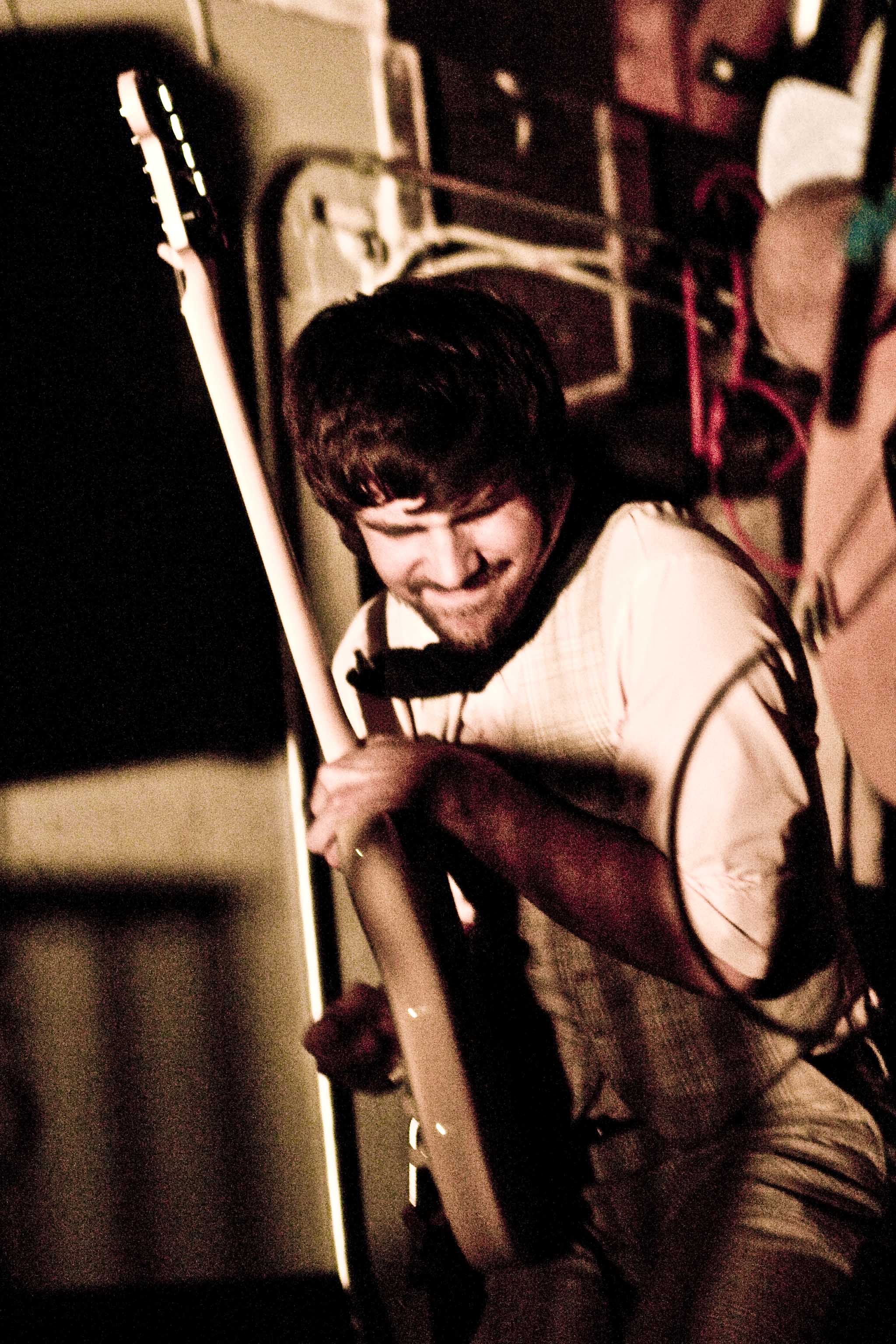 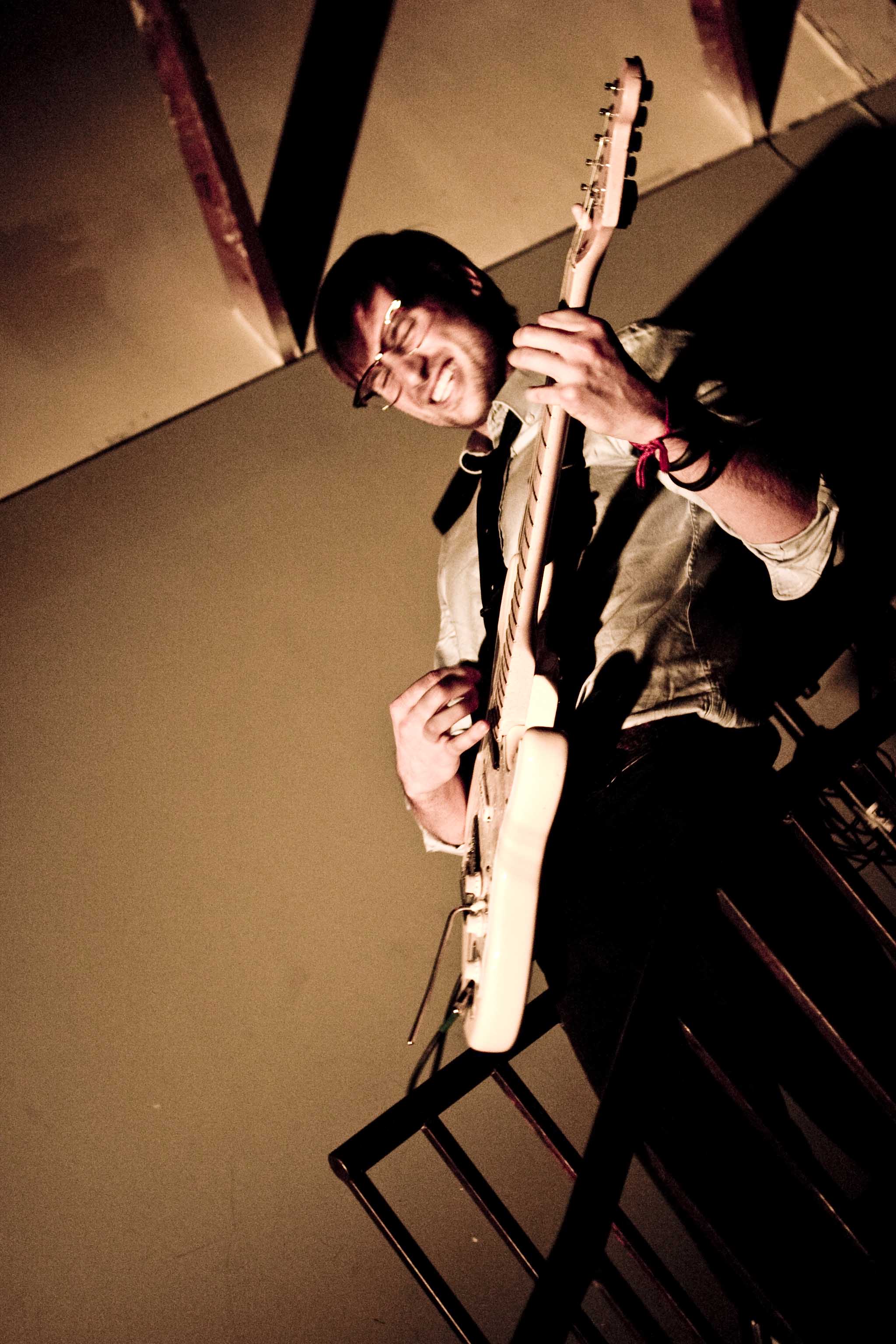 I definitely enjoyed photographing this one and look forward to many more shows with these down to earth rockers. 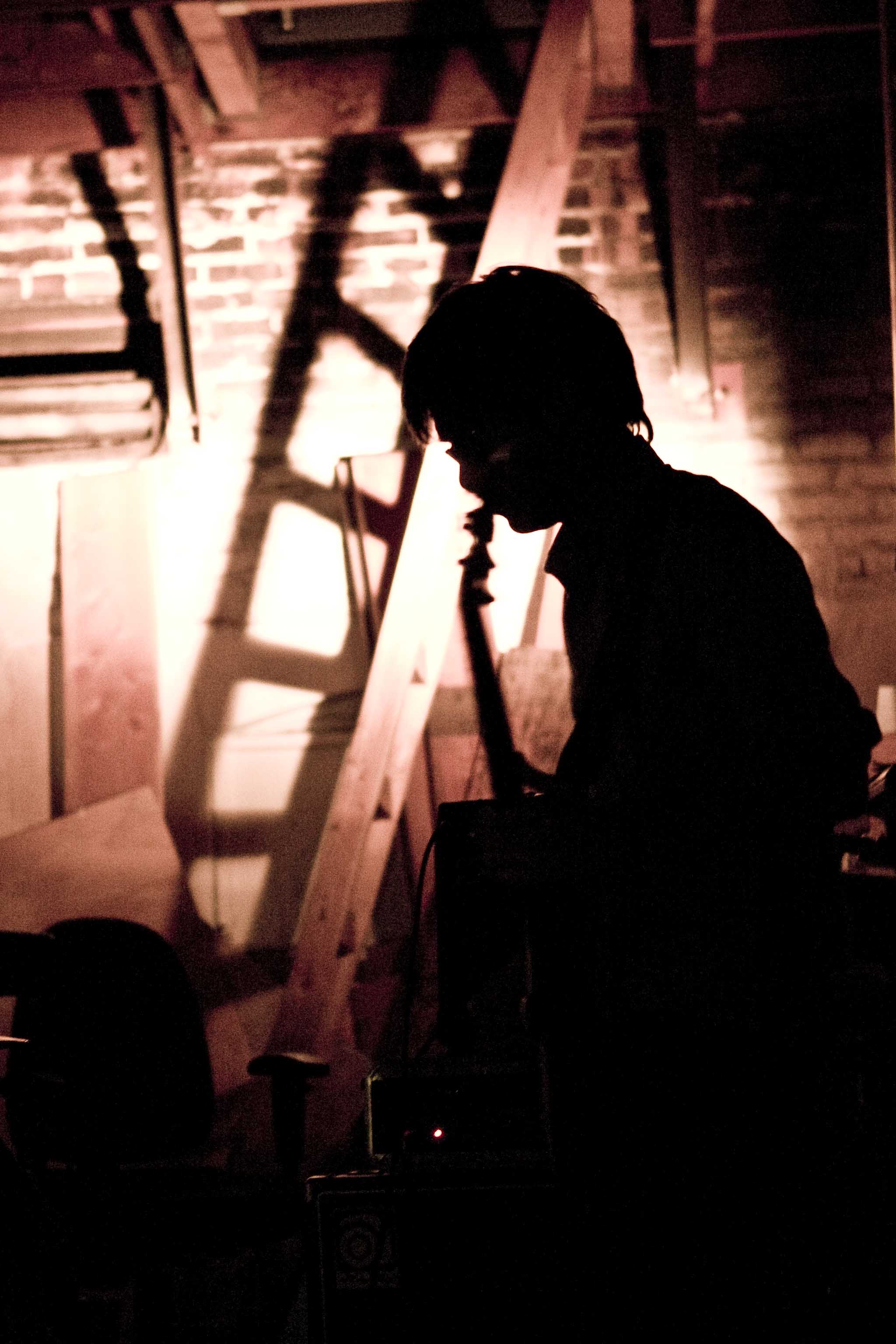