David Suzuki once again making a very important and seemingly obvious notes about how we humans focus so much on oil and other fossil fuels as the primary source of waste, when we’re also wasting our FOOD!

Lick the plate: The ecological and economic costs of food waste

Thanksgiving is a time to gather with friends and family to appreciate the bounty of the fall harvest. Eating is both a highly social and personal part of our lives, and food preferences can even make for lively dinner table conversations.

In North America we tend to focus on how food is grown and harvested. Consumers face a myriad of labels when they shop for Thanksgiving feasts — organic, free range, cage-free, Marine Stewardship Council, fair trade, non-GMO, vegetarian-fed and locally grown among them. From a sustainability point of view, though, the most important question is missing from these labels: Will this food be eaten or will it end up contributing to the world’s growing food-waste problem?

We’re hearing a lot about food waste lately. Every year a staggering one-third — 1.3 billion tonnes — of the world’s food is wasted after it has been harvested: 45 per cent of fruit and vegetables, 35 per cent of fish and seafood, 30 per cent of cereals, 20 per cent of dairy products and 20 per cent of meat. Food waste ends up in landfills, increasing methane emissions and contributing significantly to climate change. A recent study found Americans waste close to $200 billion on uneaten food while Canadians throw away $31 billion.

These figures only account for 29 per cent of the full cost of waste. They don’t include factors such as labour, fuel to transport goods to global markets, inefficiency losses from feed choices used to produce meat and fish, or food left unharvested. As methodologies are improved and accounting becomes more inclusive, we’re likely to find even higher waste figures. Dozens of studies across many countries with different methodologies not only confirm the increase in food waste but suggest food waste is even higher and on the rise. In Canada, food waste cost estimates increased from $27 billion to $31 billion between 2010 and 2014.

In a world where one in nine people doesn’t get enough to eat — many of them children — this is unconscionable. According to the World Food Programme, poor nutrition kills 3.1 million children under the age of five every year. It’s the cause of almost half of child deaths in that age range. When it comes to feeding the world, distribution and waste appear to be greater problems than population. And yet we continue to destroy more forests, drain more wetlands and deplete the oceans of fish to meet the needs of a growing world population.

Not only that, the monumental economic losses from food waste represent money that could be used to fund much-needed social and environmental programs. Money lost in North America would cover most of Canada’s federal budget. Food waste in Metro Vancouver homes adds about $700 a year to a household’s grocery bill.

Every morsel of food wasted represents unnecessary greenhouse gas emissions, conversion of natural ecosystems to agricultural lands and disruptions to marine food webs. Based on 2007 data, the UN estimates that the equivalent of 3.3 gigatonnes of CO2 emissions globally can be attributed to food waste. Canada’s total emissions, in comparison, are about 0.7 gigatonnes. If food waste were a nation, it would be the world’s third-largest emitter.

We need to tackle food waste at all levels, from international campaigns to individual consumption habits. In September, the UN agreed to an ambitious global goal of reducing food waste by 50 per cent by 2030 as both an environmental and humanitarian imperative. Earlier this year, Metro Vancouver joined the international effort Love Food Hate Waste to meet municipal waste goals and encourage individual behavioural change. A similar U.K. campaign led to a 21 per cent cut in food waste over five years. Grocery stores in France and other countries are offering discounts for misshapen produce under an “ugly fruits and vegetables” campaign. Businesses are using audits to map out where food waste is affecting bottom lines.

Food waste is a crime against the planet and the life it supports. Reducing it not only addresses food insecurity, it benefits everyone. This Thanksgiving dinner, whether you’re vegan, vegetarian, carnivore, locavore or pescetarian, plan for a zero-food-waste meal. Show thanks for ecosystems, growers and harvesters by buying only what you will eat and eating all that you buy. 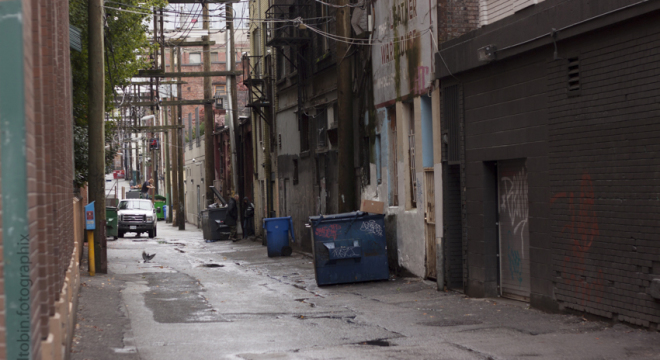 It’s a beautiful place to live, for the most part a very friendly and pleasant community to hang out in with most people saying hello while out for a walk on a lovely Vancouver day. 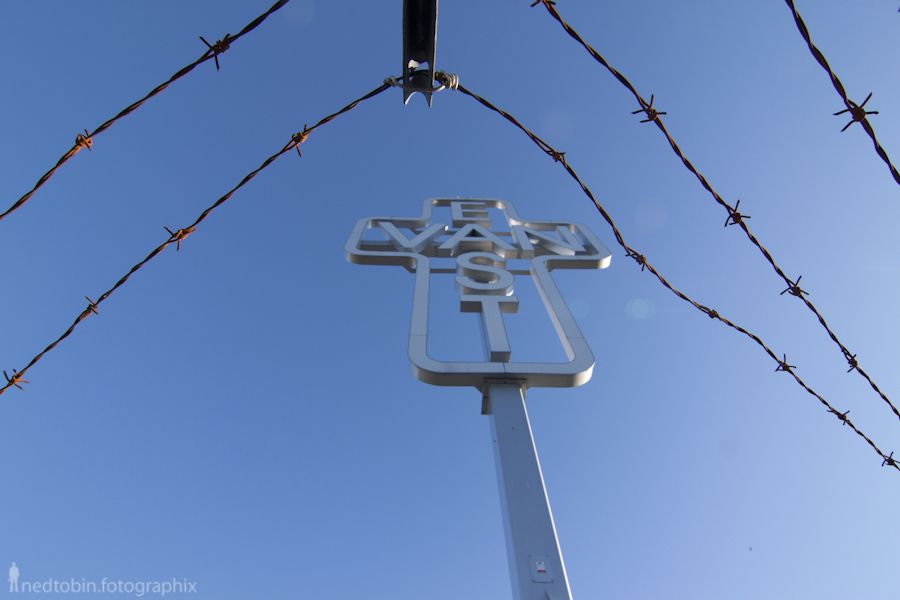 END_OF_DOCUMENT_TOKEN_TO_BE_REPLACED

Things to Keep in Mind While Writing Poetry

I stumbled upon this essay by Dana Gioia called Thirteen Ways of Thinking About the Poetic Line.

He outlined some very interesting facts and factors to keep in mind when constructing a poem, illuminating all the elements available to the poet as they express their prose.

So there you have it. I really couldn’t have put it better myself!

Have anything to add? I’d love to hear in the comments below.

I Want to be a Published Author 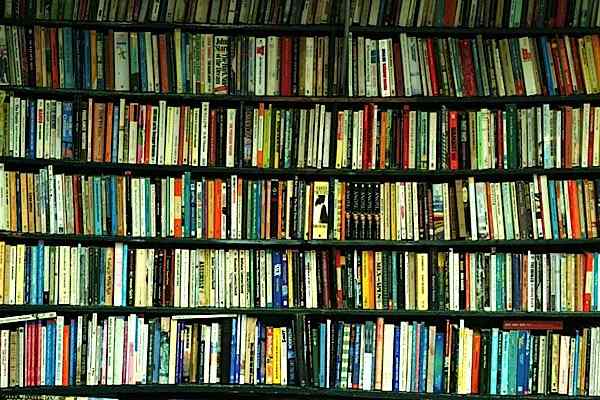 “I want to be a published author, but where do I start?” This is a question many aspiring authors ask themselves. In a world of literary agents, publishing houses, eBooks, and an ever increasing number of self-publishing options, it can be a daunting task choosing what direction is right or best for you.

As obvious as this may sound, the first thing any aspiring writer must do is write. And not write an outline, or a summary of what his or her work is slated to be, or create a blog with a few teaser-chapters, because that will not sell or catch the attention of anyone. Nobody cares how brilliant your idea is; and in fact all of those strategies hurt your chances of success. One must actually complete the process and finish something tangible and concrete. Accomplished writers do not live off of potential; they illustrate proficiency and results.

END_OF_DOCUMENT_TOKEN_TO_BE_REPLACED

So You Wanna Be A Writer 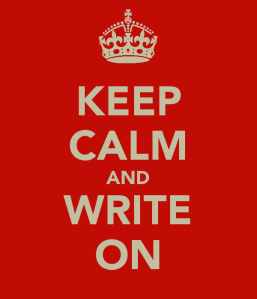 So you wanna be a writer.

And with being a writer comes learning to write. Gets your tenses correct. Knowing where to put your prepositions at. All that good stuff. Once you can write clean, compelling copy, it should be a cake walk… right?

Because unless your grand ambition is to have your grandmother and her knitting circle tell you how * wonderful* you are… at some point you gotta learn about the business. Because if you don’t, you’re going to waste a lot of time blundering around like a buffalo in a bookstore.