I’ve always been inspired by dance, so I wanted to tell a short story with dialogue through movement, without anyone saying anything. Sidi Larbi Cherkaoui’s extraordinary choreography created this unique communication between the dancers James O’Hara & Nicola Leahey. Larbi’s way of working with flexibility played as an interesting contrast to the harsh environment in which Matthias Montero’s pure and ethereal style of cinematography allowed an intimate portrait of the couple.

Christian Larson grew up drumming, dancing & filming skateboarding in Sweden and it was this background that helped carve his reputation of a rhythmic visual style. Starting out making music promos, he went on to be an editor for the renowned Swedish director Jonas åkerlund before focusing fully on directing. His work includes promos for Kylie Minogue, Tinie Tempah, Nero as well as commercials and editorials for wallpaper magazine, Absolut vodka and Roche Bobois.

Marika Sviķe is a photographer based in Riga, Latvia. She’s a creative animal, working in fashion (check out her new fashion line Gatavs Valkāšanai which means ‘ready to wear’), design, digital manipulations, she models and well…

I recently re-fell in love with Marika’s work when I saw her Lina + Madara | March 2013 shoot. I think what attracts me most to this shoot is her flamboyant use of the painted on, semi transparent brush strokes. Also, she easily and effortlessly captures elegant sensuality, not only in her Lina + Madara work, but in all her work. I find in every photograph of hers there is a feeling of character, of personality, of purpose. There’s emotion, and style, and above all else there’s little bits of quirky!

END_OF_DOCUMENT_TOKEN_TO_BE_REPLACED 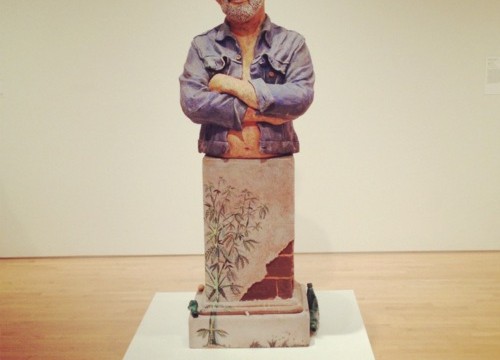 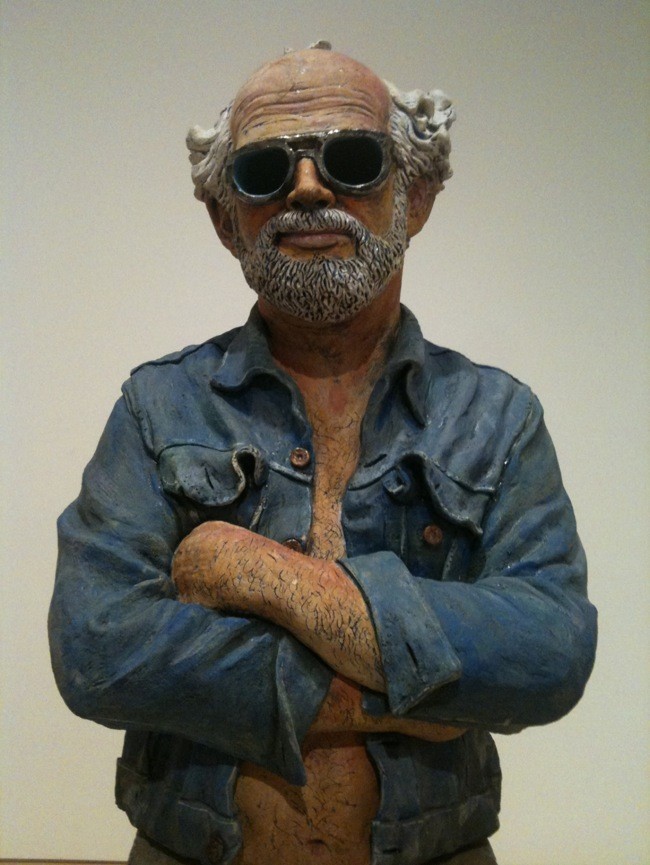