To Riga, Latvia with Art Nouveau 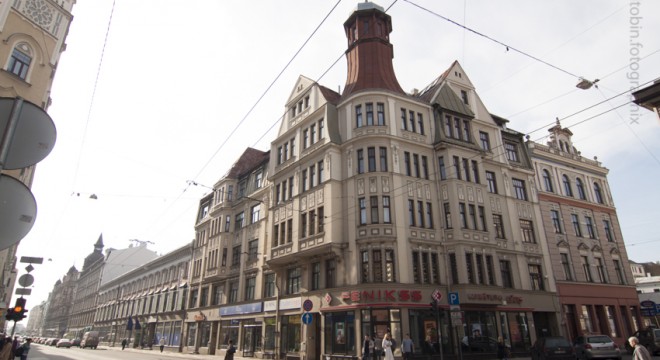 Riga, Latvia is a place from the history books. You see, as trading increased in Europe it cultivated cities that were easy to get to by boat, making them into major trade centers. Northern Europe trading routes were dominated by a merchant guild known as the Hanseatic League or Hanse (Hansa) est. 1358. One trading city, a member of the Hanse, was Riga, situated at the tip of the Gulf of Riga and surrounded by the Daugava River which allowed the Western European traders to expand their trading routes deep into Eastern Europe. 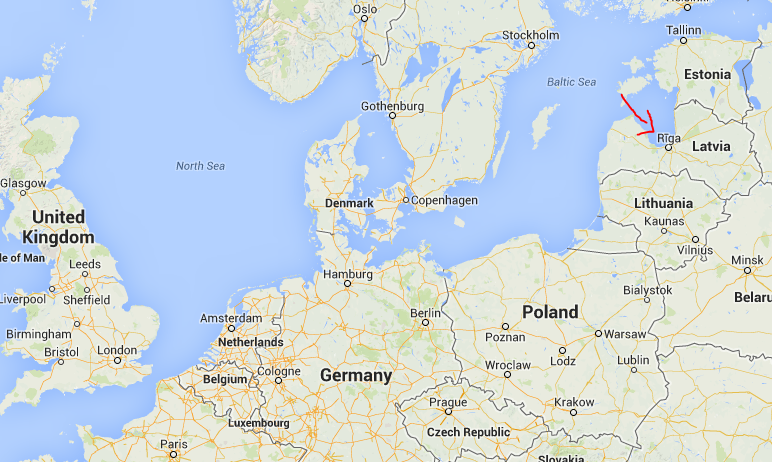 Riga has a very impressive Art Nouveau district. Art Nouveau was most popular in France around 1890–1910 and was naturally adopted in cities around the world that were under European influence, and by the allure of Paris. Another architectural specialty of Riga is the 19th century wooden buildings.

Coming from North America, where the country is hardly 100 years old, let alone the buildings, this kind of thing is incredibly fascinating to witness, to see, to touch. I always step forth upon the cobblestone roads with a sense that I’m stepping side by side with ghosts of the past. 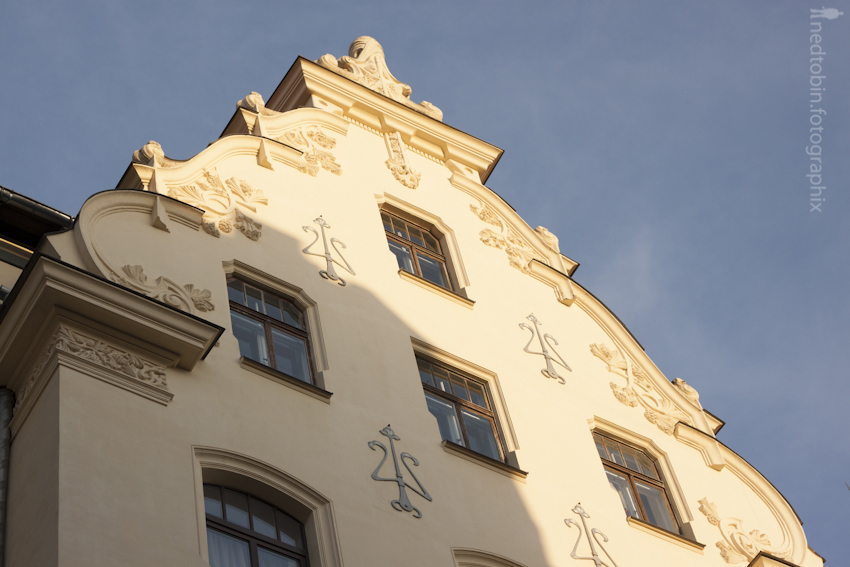