A Biography of Anaïs Nin by Deirdre Bair 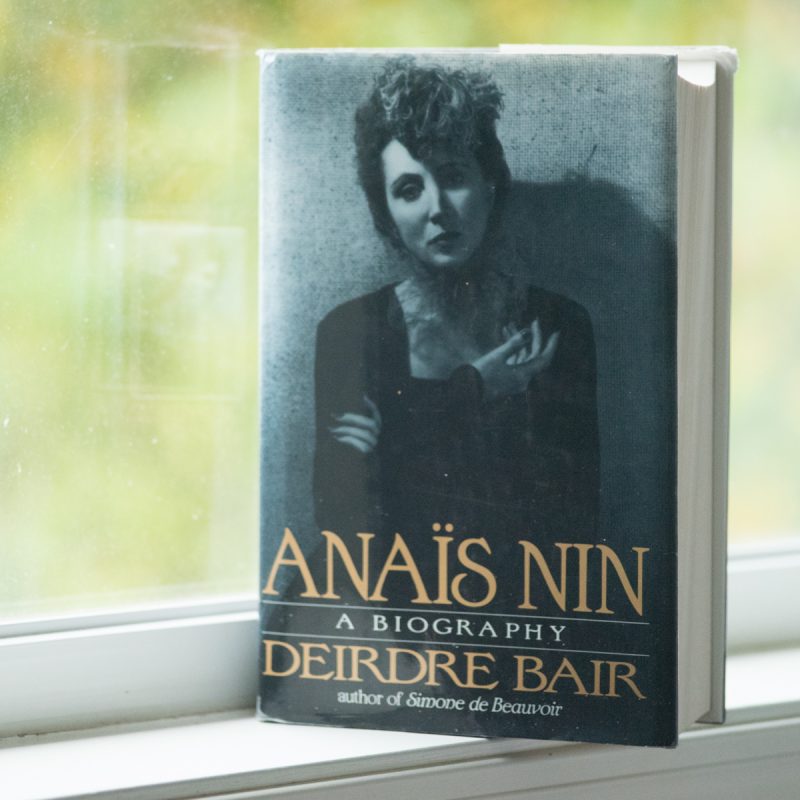 I became interested in Anaïs Nin through a few exotic and sensual friends of mine. When I stumbled upon her large Biography, it was practically calling my name. With this approach, I expected to find scandal, sensuality, and allure with exotic escapades in foreign countries with smoke hovering in the air.

Instead, what I found in this biography was Deirdre Bair deep understanding and investigation into who is commonly known as the biggest minor author who lived. Nin lived her whole life exhausting her efforts to get published and recognized as an author, and it was only in the later part of her life that she did manage to find this success, enough so to support herself and the people who had supported her for so long.

Bair did a really great job of fully researching Nin’s life, dissecting her famous diaries and those notes from Nin’s friends she could find, a very complex puzzle given Nin’s affinity to make the truths she wanted. It turns out that Bair is one of the only persons alive who was allowed to see the original diaries in their full, fresh out of the safe they have always been stored in.

If you’re looking to learn about the infamous Anaïs Nin, the real Nin, not the highly curated Nin of her own books and diaries, this book is for you. Bair dives deep into a rather unbiased exposé of her life, her heart, her troubles, her grand illusion, and her many affairs (that reach a dizzying height at times)…. There were many times when reading I had to put down the book (a bit angry) because sometimes the truth is just a little bit too much for my mind to comprehend. At times I found the decisions Anaïs Nin was making were causing me to feel the same anxiety I would feel reading a book and pausing on a cliffhanger! What an exotic life she lead!

But, all of this makes for an exciting biography of a very extraordinary woman who, even to this day, lived her life by a very different and progressive note. 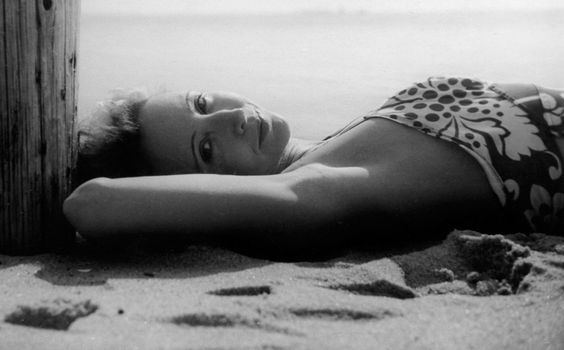 Have you read this book? I’d love to hear how you liked it in the comments below. 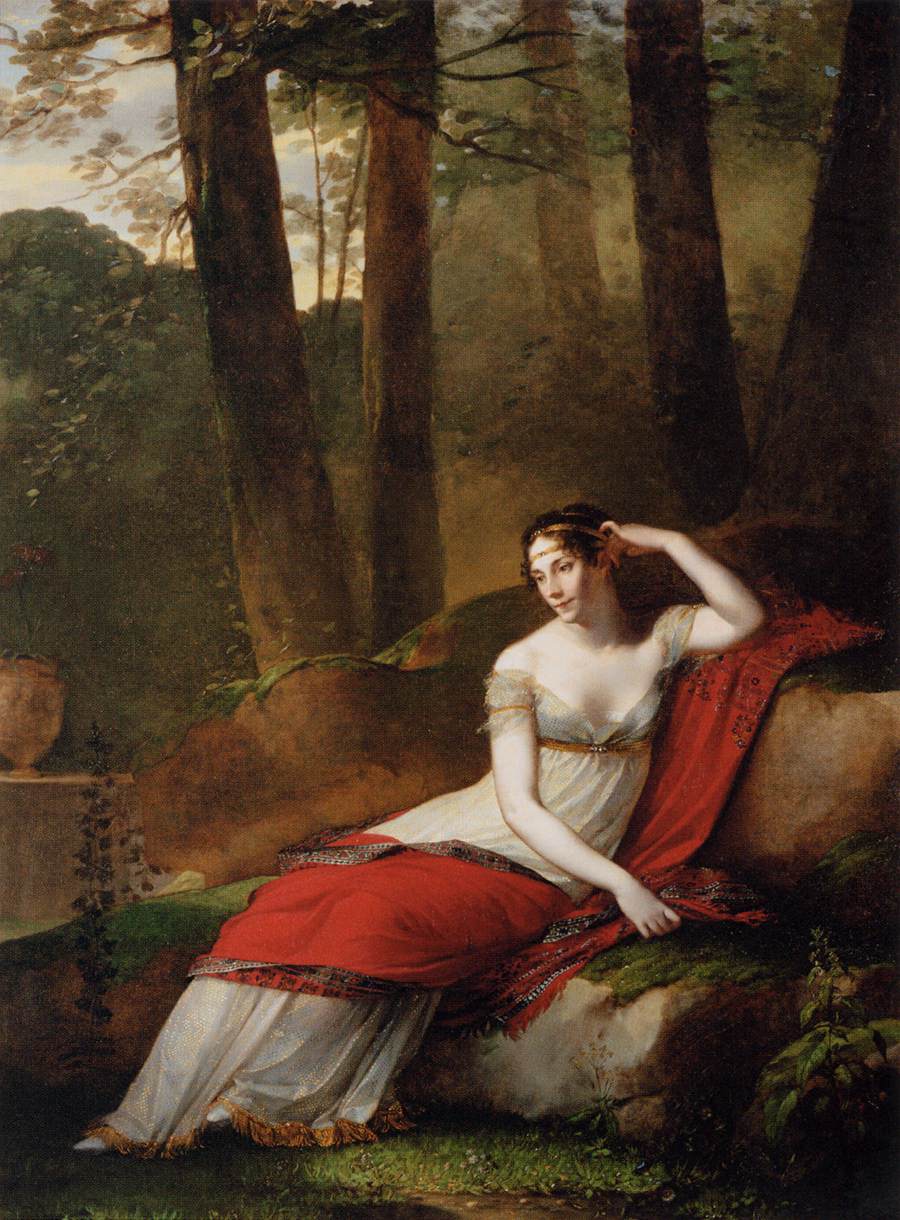 by E.A. Rheinhardt (English version by Caroline Fredrick) is, as you can imagine, a biography on the life Josephine, the wife of Napoleon Bonaparte, the Emperor. I received my copy from my grandmother, and it’s dated to 1934, published by Garden City Publishing Co., Inc of New York, USA. Copyrighted by Alfred A. Knopf, Inc.