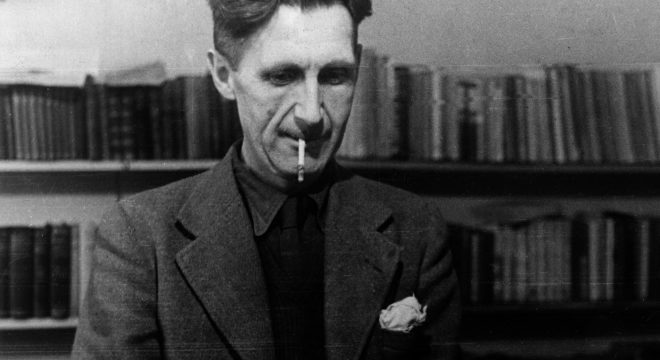 Politics and the English Language

Most people who bother with the matter at all would admit that the English language is in a bad way, but it is generally assumed that we cannot by conscious action do anything about it. Our civilization is decadent and our language — so the argument runs — must inevitably share in the general collapse. It follows that any struggle against the abuse of language is a sentimental archaism, like preferring candles to electric light or hansom cabs to aeroplanes. Underneath this lies the half-conscious belief that language is a natural growth and not an instrument which we shape for our own purposes. END_OF_DOCUMENT_TOKEN_TO_BE_REPLACED 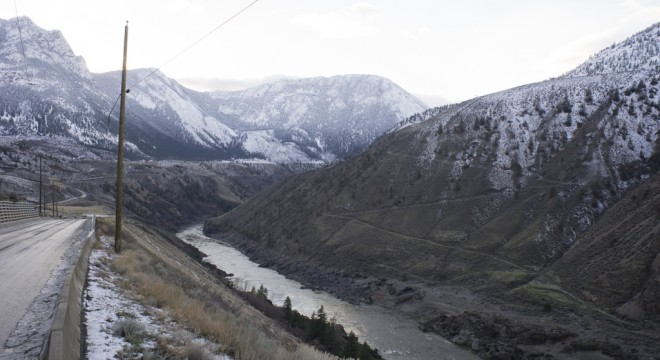 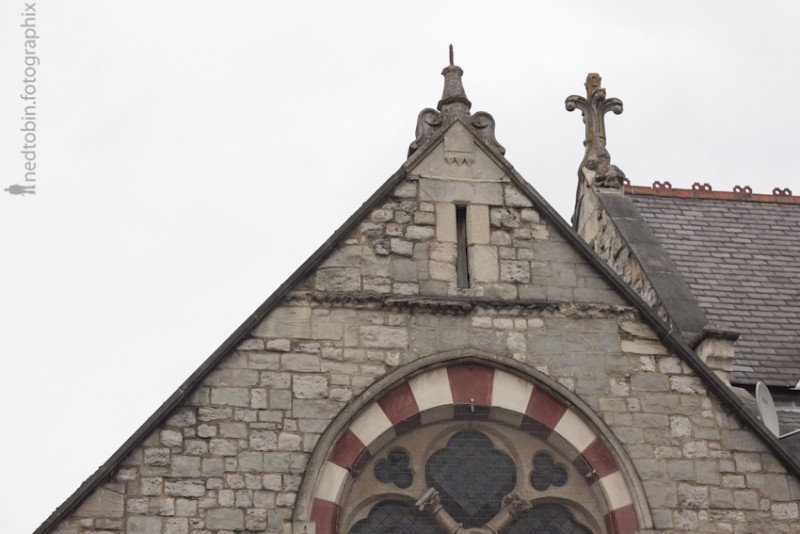 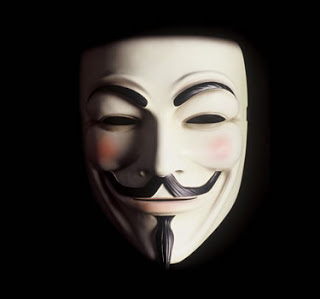 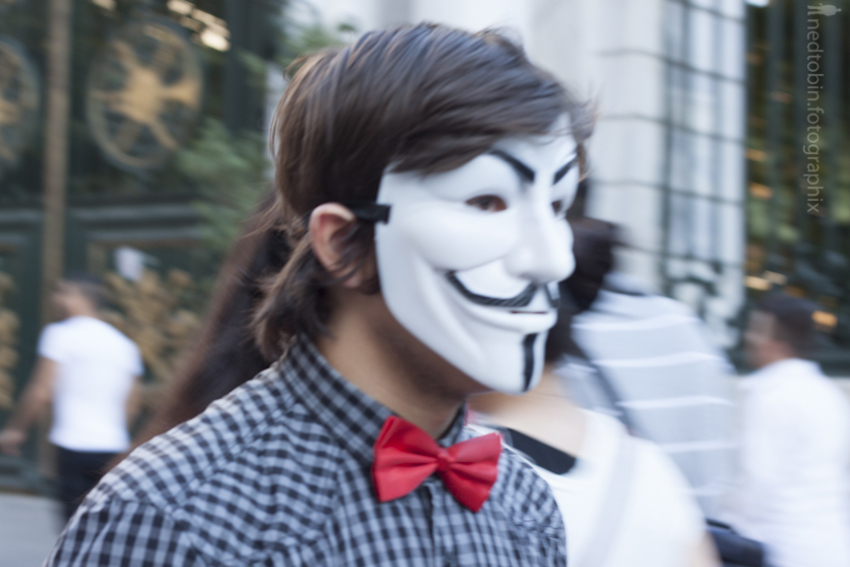 I have read that this month, on June 19, 2013 a certain Bill C-30,9 introduced in Oct 2011 by Member of Parliament (MP) Blake Richards (represent the electoral district of Wild Rose, Alberta), was passed by the House of Commons that now makes it illegal, punishable by up to 10 years in jail, to wear a mask during a protest (a gathering of more than 3 people). (CBC News, 2014, http://www.cbc.ca/news/politics/story/2013/06/19/pol-mask-bill-royal-assent.html) (Story Leak, 2013, http://www.storyleak.com/protesters-10-years-prison-wearing-masks-canada/) END_OF_DOCUMENT_TOKEN_TO_BE_REPLACED