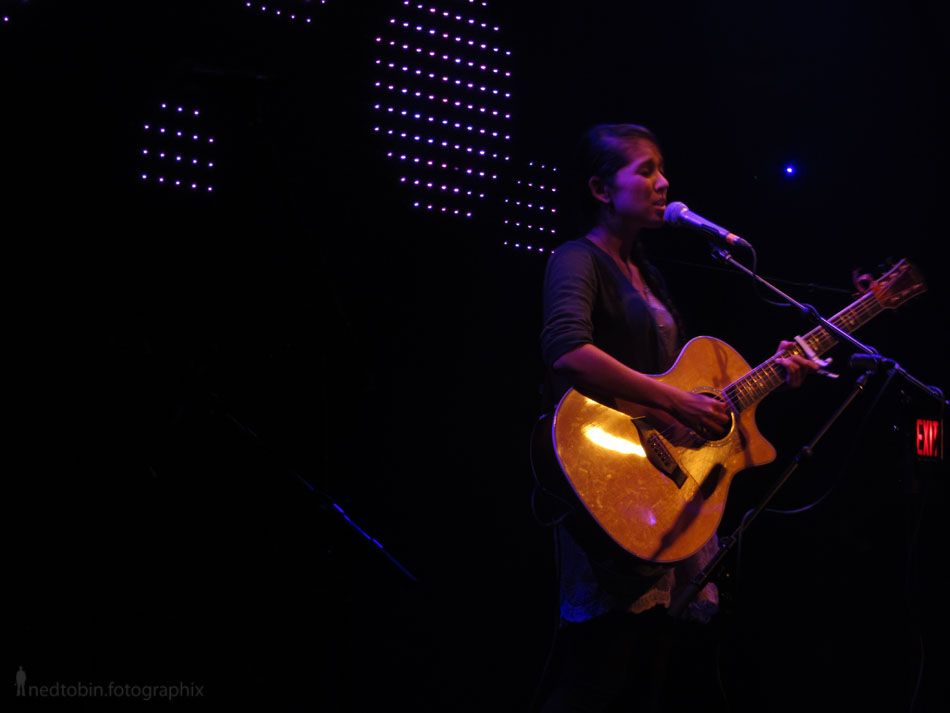 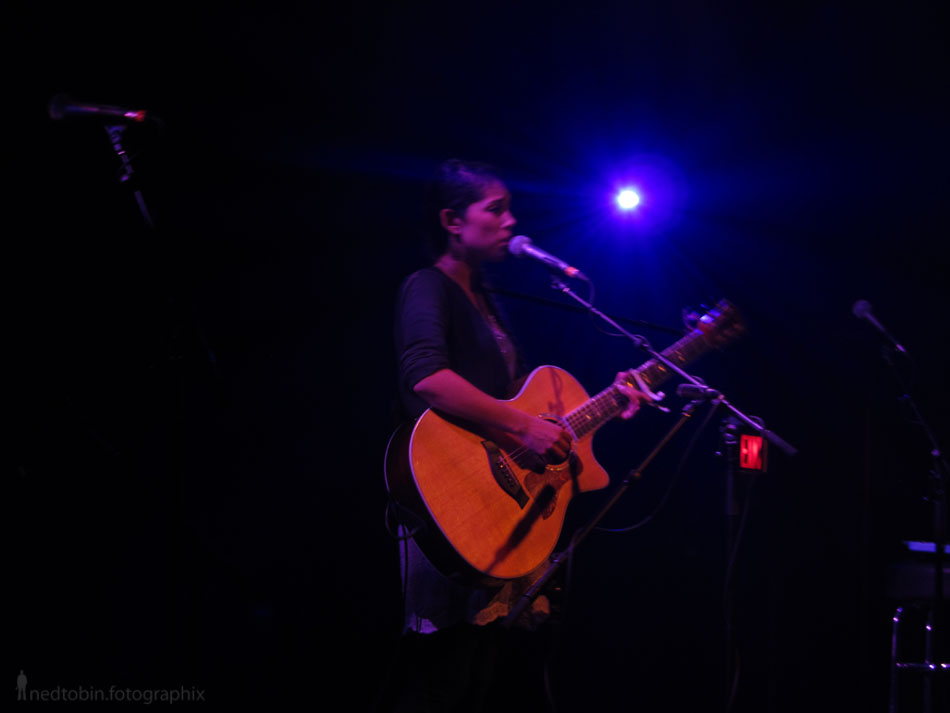 On Sunday May the 15th, The Venue in downtown Vancouver hosted Kina Grannis (@kinagrannis), an acoustic singer/songwriter/guitarist. She blew my mind. Lets start there. END_OF_DOCUMENT_TOKEN_TO_BE_REPLACED 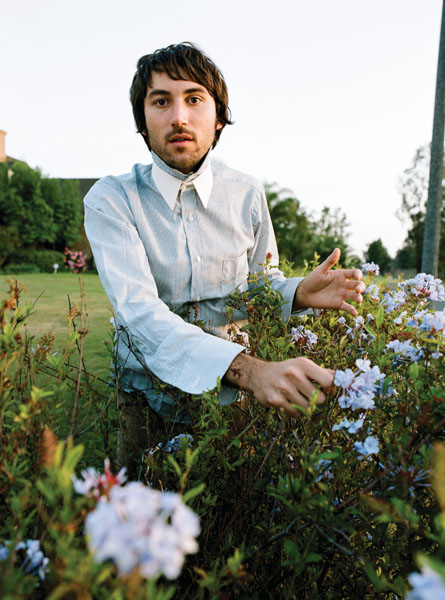 Band of Skulls @ Venue, Vancouver BC

I had the ultimate pleasure of seeing the Band of Skulls preform at Venue, downtown Vancouver BC on Sunday night. It was an awesome show. As of late, I’ve been trying to focus on my own thing and not go to as many concerts as I’m used to for sometimes one has to focus more on creating than being influenced. Sometimes the balance is needed.

The Venue is a nice and small venue, newly done over from whatever it was before, I forget now. I thought the sound could have been turned up, but thats just me..

To open up the show was a band called Saint Motel. They ruled. They are a band from California who could rock and had character. Really fit the bill, sometimes you get opening bands that are kinda not all good, but these guys were rocking. Check them out any where and any chance you can get. They had this totally cool video on repeat in the background, clearly they put in some time to make it, it had a bunch of vancouver references. It was very sexual in content, which increased desire! Their drummer really killed it with some amazing drumming. I thought he was spot on the whole night.

The second opening band was Silver Starling. They are from Montreal, and at least one of the members is from the group Arcade Fire, Marika Anthony-Shaw I believe. Marcus Paquin could really sing and did present a lot of leadership on the stage.  Check out their bio on the page listed. Pretty cool webpage. They rocked, and truly did give me the feeling of an Arcade Fire-esque influenced band, but this is to be expected, since they do play the same scene… somewhat.. or did… Listen and tell me what you think?

The main event. Band of Skulls . These guys rocked. Came out, put together a great show. I read an article on the show, and the guy was complaining that ‘once they get more professional, they wont find the need to turn their backs to the crowd’ bullshit. Me, I dig that, it means their really trying to groove together, their really feeling it. Russell Marsden was frequently playing with his amps feedback, trying to get it right, and wammying away with splendor like a guitar hero he will go down as.

Emma Richardson just plain out rocks. Her voice is just as beautiful as Russell’s is but more controlled. Russell seems to have more finesse if you will. But Emma is like what you’d expect a Ramones sister to be like: tall, long black hair with bangs in the front, and a seemingly shy or sublime demeanor to her.

In fact, they both had that feeling to them. Russell was singing through his hair the whole night, but this did not effect their show at all. In fact, it was great to hear some awesome music coming out of the speakers. Like I said before, I wish they would have turned it up.

I was standing right next to the stage the whole night, right by where all the commotion of set-up/take-down went on, so it was kind of fun to see all the band members scurry around setting up, breaking down the set. I’m a musician so I like to see how they do their thing.

I found that all three bands I was wanting them to play more songs. Keep on going, extend the songs, do a freek out solo, etc. etc. But thats just me.

All in all, it was a great Show. I’ve seen a lot here in Vancouver, and this one is one of the cool ones. All three bands impressed me, I had real close seats, only for a few songs there was an annoying girl beside me flinging her hair stupidly so that it would hit me, but I made it known I would appreciate her to move the hell away from me. I think the boyfriend knew I was annoyed and he kind of dragged her to the side after a while.

I always wonder if a band looks out at the crowd and gets to know the people directly around them. I guess in the end were all human aren’t we?