Adapting to Climate Change in Bolivia

In 2008 Bolivia was hit with some of the worst weather they have seen in half a century, inflicted by El Niño/La Niña-Southern Oscillation, destroying most of the crops, disrupting some 123,748 households and killing 74 people  in late April. To show some size representation, this represented about 20% of the total population of the country. The Damage and Loss Assessment came in at around $511 million, which is no small matter.  Nearly half of the losses came to the agriculture sector, which fairly obviously feeds the country, not to mention their exported materials to around the world.

So, obviously we had a major disaster on our hands, requiring major international efforts to help rebuild the country to the state it was in before the Southern Oscillation destroyed the lands.

This is where Oxfam International enters. Teamed up with the Kenneth Lee Foundation to re-build infrastructure, what are known as camellones. The infographic below kind of describes better than I could ever hope to. 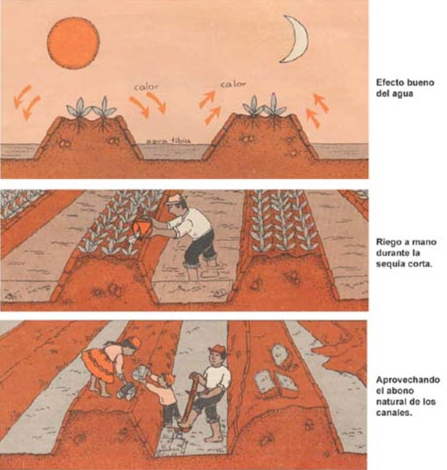 They may look familiar as: 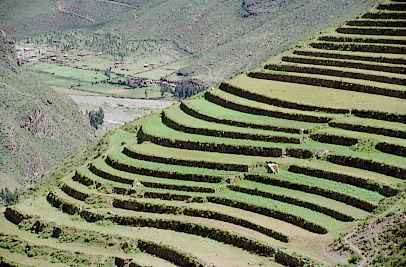 The “Lessons Learned” section of their page really sends a positive message that should be adapted by many of these international projects:

This seems to summarize the mission of the project fairly nicely. To help the locals build the infrastructure, but also educate them on how to use them, and how to sustain them, and why they are being used. This is all crucial for the longevity of the project. A lot of the Engineering Without Borders (EWB) campaigns fail in the long term because omitting the crucial fact that without knowledge of how to use the infrastructure after the engineers have gone, the project is useless.

Further, having healthy foods, locally grown foods, will help keep the local people to stay healthy, get the proper nutrition needed, and possibly make some money from their rich crops they produce.

What do you think of this project? Think it’s a pointless endeavor or believe in the longevity of the project? 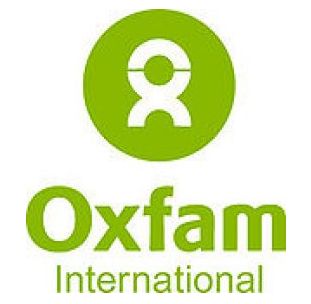