Antidotes by The Foals 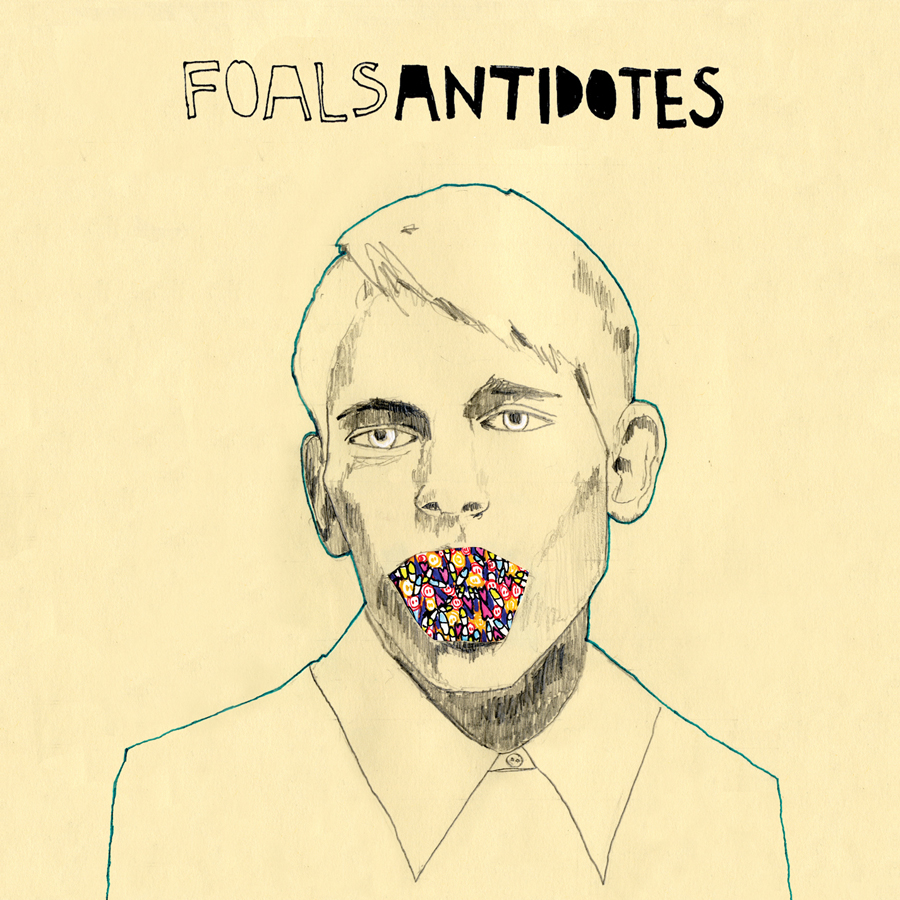 The Foals have been around since…. well, according to their website, they’ve had albums coming out since 2007. SO, one would be led to assume sometime around then they’ve been in existence…. They should put a bio up… Not even myspace, the god of all thing bands, has anything on them…

They released an album called Antidotes on Mar 28, 2007 (yes they were exact about that). 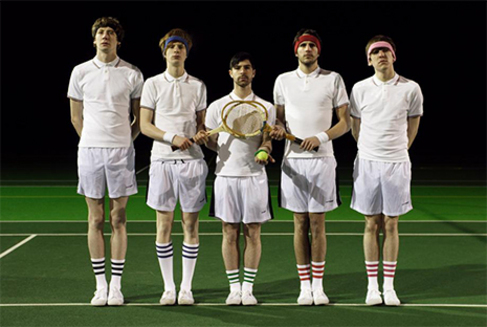 Its an indy album, with crazy stretched out beaty rhythms. dodaloopdadoopdoop type of stuff.

For me, sometimes this Indy stuff gets a bit much when the singer starts to be a whiny type fellow, but I found that these guys kept a good song together very nicely, and it all sort of fit together. In short, I enjoyed this album. 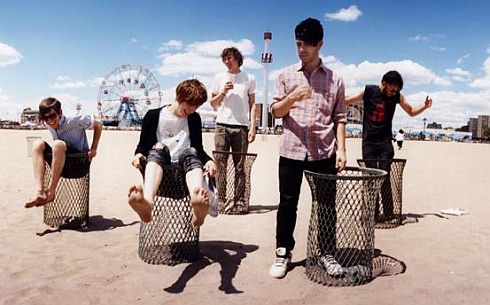 Its not heavy, its not solo acoustic, its not country or rap, its not soul and its not classic rock. Its a different space that I really lack ability to describe accurately. But, what I can say is that I enjoyed this album. It held together a releasing escape of tension and architecture with an emotional insurgence.

Check it out if you’ve got the chance. Oh, and also check out the band, they are on tour right now.