under the Chess Label. Don’t let the album title fool you, this is as blues as blues gets. This album was released in the hayday of Muddy, and also the resurgence of Blues in America which was fueled in part by the various rock groups like Led Zeppelin, and The Rolling Stones who were covering many of the black blues singers material.

My Home Is In The Delta is a great slow blues song that reeks of emotion, like so much of Muddy’s songs do.

Long Distance is a lament to a lover who isn’t calling him on the telephone. “Won’t you call me on the telephone some time. Ease my worried mind.” It’s another slow blues with a massive double bass thumping the bottom line out; what I love so much. 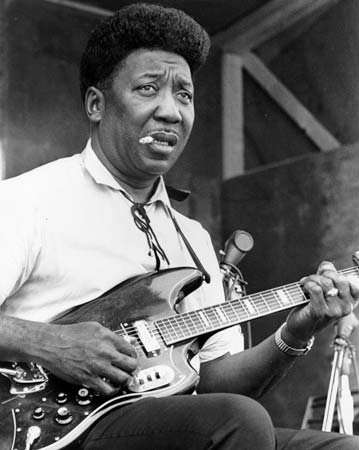 What I like about Muddy is that his music doesn’t have some of the traditional blues licks that some of his contemporaries has, it’s a lot more single note, perfectly placed, and intentionally filled with 100% emotions. My Captain is a perfect example of this.

With Good Morning Little School Girl he steps it up about double time. If this song doesn’t have you ready to get off your chair and get boogy’ing, then the lyric “Good morning little school girl, can I go home with you. Tell your mother and father, I was once a school boy too” surely will! It’s one of those lines that you can just feel that the audience after hearing it will roar into applause and laugher and hooting. 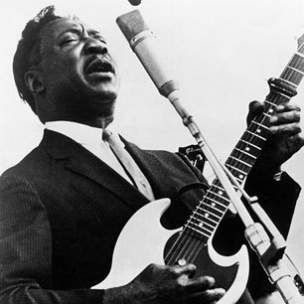 You Gonna Need My Help takes it down slower again, still soaked with Muddy’s emotion, and packed with slide that could tame any cobra.

I think that if there were any two songs on the album that could be used as “A typical blues song,” it would be Cold Weather Blues, and Feel Like Going Home. They have the classic starting, and the very slow moving blues as it rolls over the smooth voice of Muddy with a slide pulling up the rear.

The original Vinyl ends here, so if you have that, you’re happy as a gnit, because that’s some good stuff. But, as the later realeases of the album continues on to The Same Thing, the recording quality is increased for it’s got piano, and two guitars on it.  It’s just a great line:  “Why do men go crazy when a woman wear her dress so tight, must be the same thing that makes a tom cat fight all night.”

You Can’t Lose What You Never Had is keeping with timing in The Same Thing, as well as the full band setup. A great song with great chops and lyrics.

Muddy pumps out My John the Conquerer Root with a horns section, and it’s so smooth it makes his voice practically melt the speakers it’s coming through.

Put Me In Your Lay Away plan is a song about wanting to be in a woman’s lay away plan, “with just a small deposit down.”

is such a great album, such a classic blues album, such an essential album, I highly suggest that you get your hands on this juicy piece of blues history. When I listen to albums like this, I lament about how I never had a chance to see such legends, but perhaps the next generation will also feel the same about some of the bands I’ve seen. 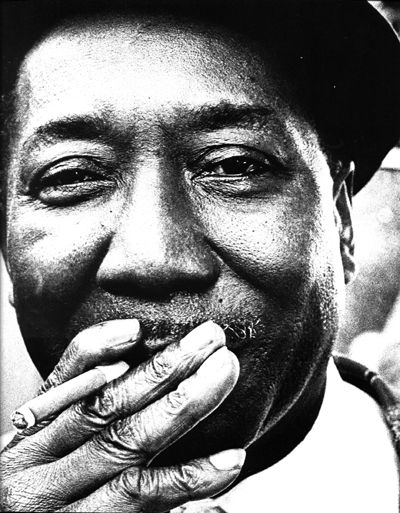