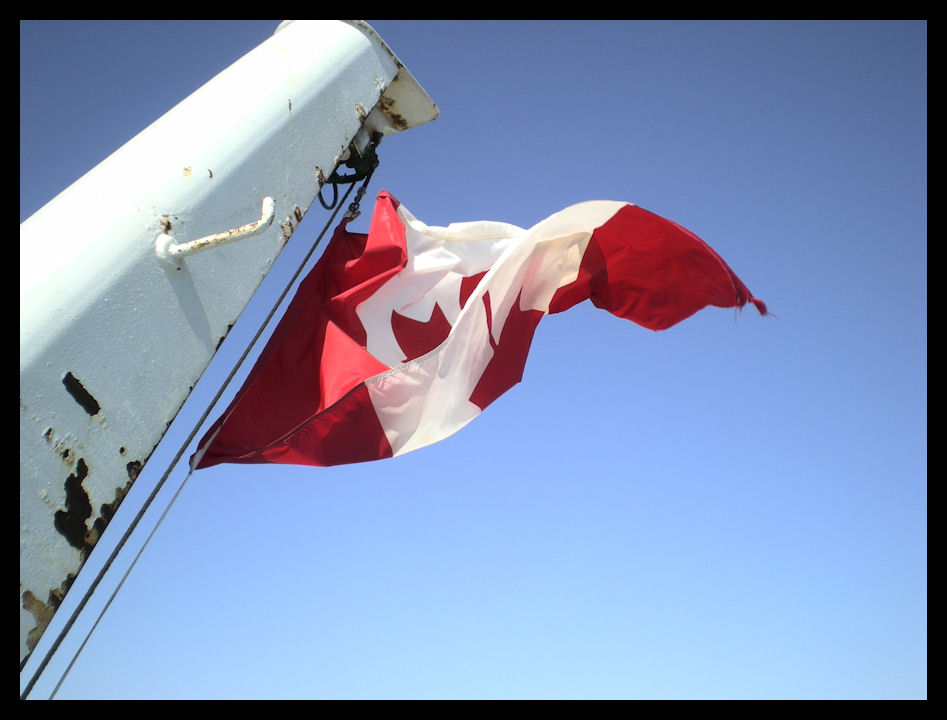 The Foreign Investment Promotion and Protection Agreement (FIPA) is an agreement between China and Canada which aims at overthrowing the current business and governmental structure in one foul swooping sweep of protection Stephen Harper feels foreign investors deserve.

This is an atrocious act by the Canadian Government, one that undermines all safety and counter measures installed in place since the dominion of Canada declaring it’s freedom from the crown [somewhat]. Why? I’ll let you read for yourself an article from The Tyee called China Trade Deal a ’31-Year Ball and Chain’ on Canada.

Really, Andrew Nikiforuk is far more informed than I can hope to become on the matter, but I will give here a brief discussion why I feel this isn’t the proper decision for the government to make on behalf of Canada. Further, you can read the responses of the NDP party, and the Green party to FIPA, which we have previously posted here on COT.

Why in the bloody hell would we ever design a plan, treaty, or agreement that would allow any foreign investor super-canadian status and protection? Are we so fixated and entranced by the foreign money that we bend over backwards and allow them the run of the country to do anything they so desire? Then, when we as conscientious Canadians so dare stand up to protest some grotesque, inhumane, and/or anti-environmental action this foreign investor has demanded his company to do in Canada we will learn they will have some sort of magical amnesty against our laws…. Really?

Perhaps there is more to the story. Perhaps we have learned from reaping our land in the past with the Atlantic cod, Eastern coal, and timber industries where Canada allowed our raw goods to be exported out of the country at 1/10th (or more) the cost of the product once it had been refined and packaged and sold back to us. Maybe we have learned to allow foreign investors to come into our land, invest their money in Canadian resources and build infrastructure on Canadian soil to hopefully make sure that the resources are then refined and re-packaged as consumer grade and sold at much higher profits, in such a way to benefit Canadians. Perhaps it’s the employment in the factory… Had these foreign investors not provided Canadian companies with the funding, we would have not had the funding to build the refineries and packers so needed. This could be a beautiful solution, couldn’t it?

Maybe there is a complication to the situation that we refuse to acknowledge.

I don’t think Canada is approaching its foreign policy in the most effective way. This hyper state of instant money and instant profits isn’t a good way to do business. Canada is a country, a first world country. We have our own currency that is doing fairly well, we have financial institutions who are holding their own, and two stock exchanges that are still active in spite the financial situation crippling so much of the world. Why don’t we change some rules that allow business men and women of Canada to get foreign aid to help fund their companies by… lets say with help bringing their companies public?

Just some ideas I guess. I mean, what makes me think the Canadian government should be concerned with Canadian’s welfare and future?

What do you think Canada? I’m sure there are more ways to critique this discussion that would help encourage the discussion.