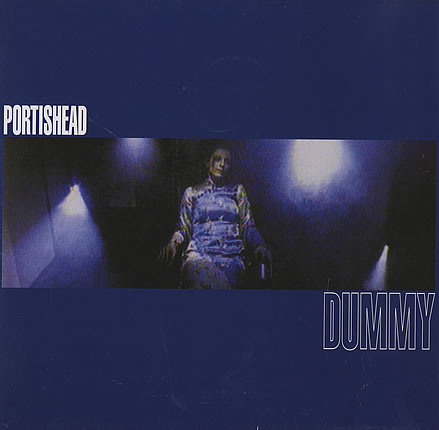 When I wake up I’m in either one of two moods. One: I don’t want to be up, just sit here and numb for a while. Or two: Alright, today is a great day, lets get this train rollin. Today was a train rollin kind of day. What did I put on? Portishead of course.

, which was the groups first album, is a great album. It’s so smooth that you really will need to take out your headphones so you can put it on repeat all day long as you go about your business.

The band is from England, Bristol to be exact. The band consists of Beth Gibbons, Geoff Barrow, and Adrian Utley. Dave McDonald is also declared part of the band for this album as an Engineer. The band is a great band. They really make me feel that Radiohead takes a lot of influence from them. I bet they do work together sometimes. 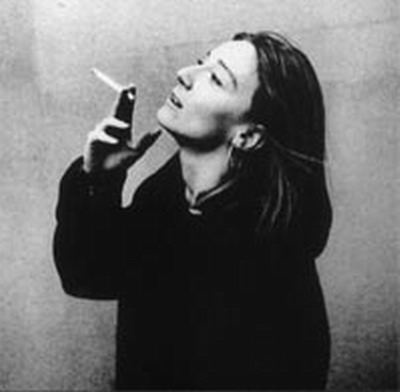 Theres a nice mix of traditional instruments, and samples in the band. It’s not a wild band, its a chill, beautifully delicate band.

It Could Be Sweet just feels right. It reminds me of rolling along on a subway train looking out the window, watching the world zip by not really focusing on anything, but enjoying it all like the sun on your face.

The album is an album I could put on at a family dinner and it would be great, but also light candles late at night and stare into the firelight all night long just pondering. It’s good. Did I say that yet?

Beth Gibbons’ voice is pretty original. It’s beautifully solid at times, then it shakes like the back seat of the old station wagon rattling down an old country road. 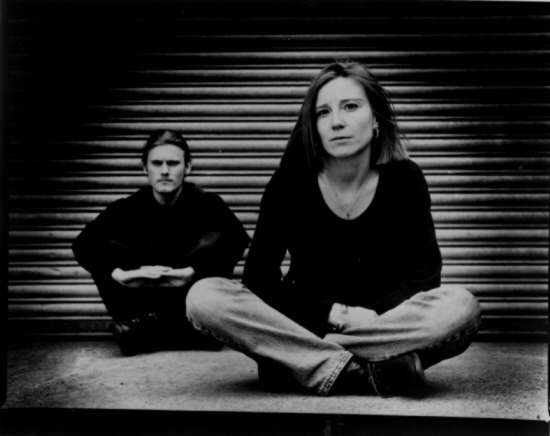 How I got onto them this morning was not by my own keen intellect or ingenuity, but by @djroxanne ‘s  tumblr post. One listen to a track as powerful as that, and I’m hooked for a good few hours. The song is Numb. The song is great. I did put it on repeat for a few runs through. Why stop a good thing?

Wandering Star is yet another example of very smooth mixing of classical instruments and rather progressive digital synths. Even some scratching in there. It’s really beautiful. If you can manage to find that beautiful mix, for me anyways, is simply halting. Nearly every song of theirs is this electric.

It’s a Fire has a really great line, that is matched with really great sound: “So breathe on, Sisters, breathe on.” A song with even one great little snip of sound that sounds as great as that is enough to keep me interested in the band. 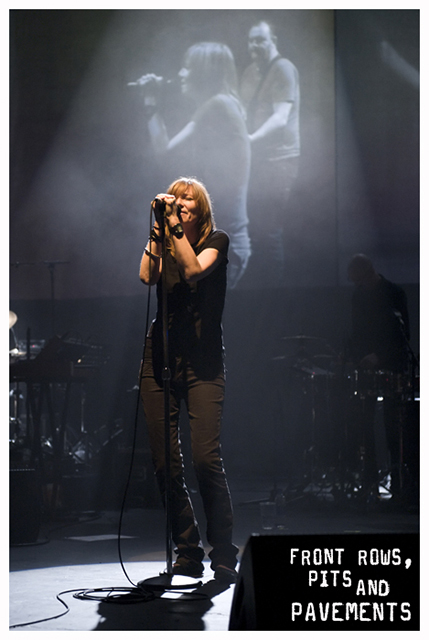 Glory Box is an incredibly beautiful song. I know it’s been sampled in many movies, and you’ll recognize it once you’ve heard it, if you don’t already know it off by heart. “Give me a reason to love you.” It’s great. The psychedelic sounding guitar they infuse into the song is all good things. Just great.

as monumental to you as it has been for me?