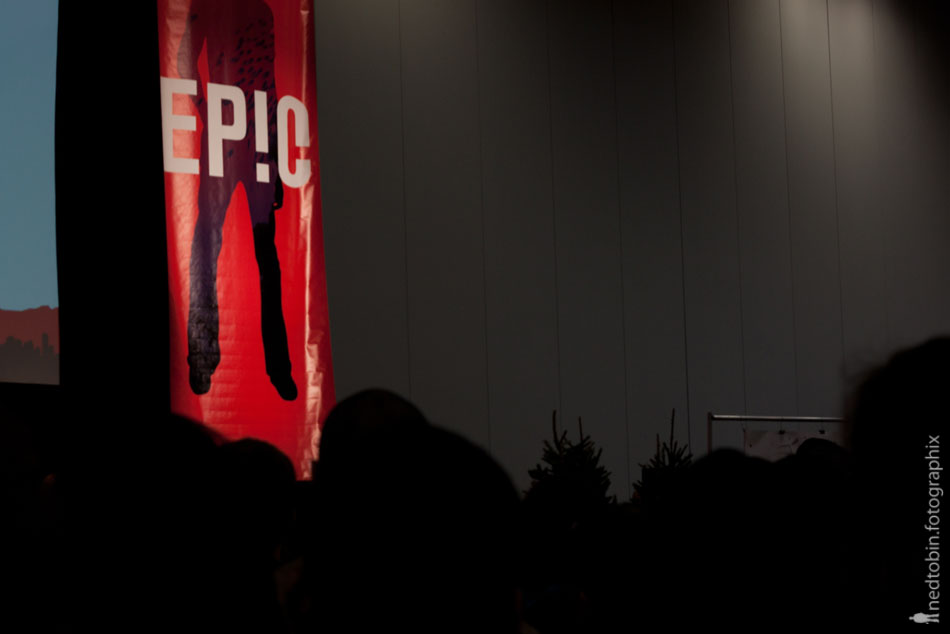 Yesterday I was invited to join EPIC at the Vancouver Convention Center, right down on the water of Vancouver Harbor, or Burrard Inlet.

The show was geared towards green living, which ranged from Tesla‘s electric cars, to Common Ground magazine, whose dedicated to health, wellness, ecology and personal growth. 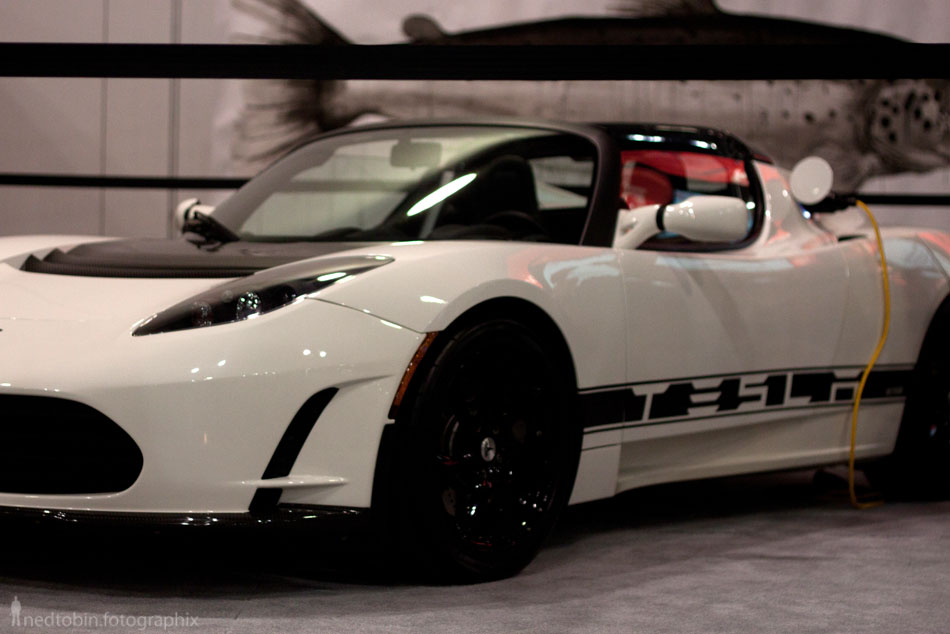 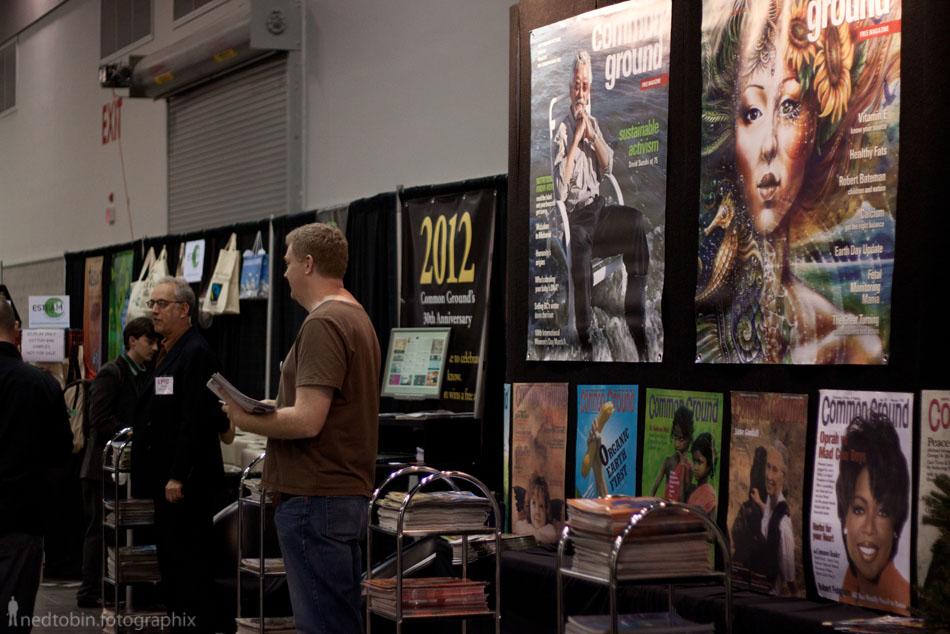 At every corner I ran into a booth that struck my imagination, inspiring me to create, or integrate into my life sustainability. For example, I ran into the Bag To Earth people who have made a product that is 100% biodegradeable, and made from 100% recycled material that is used to collect your biodegradable material from the household in one bag, which is then put directly into the compostor. They informed me that the City of Vancouver and Burnaby already have a compost pickup program and that I should check out the municipalities website to find out more information about their Food Scraps Recycling program. 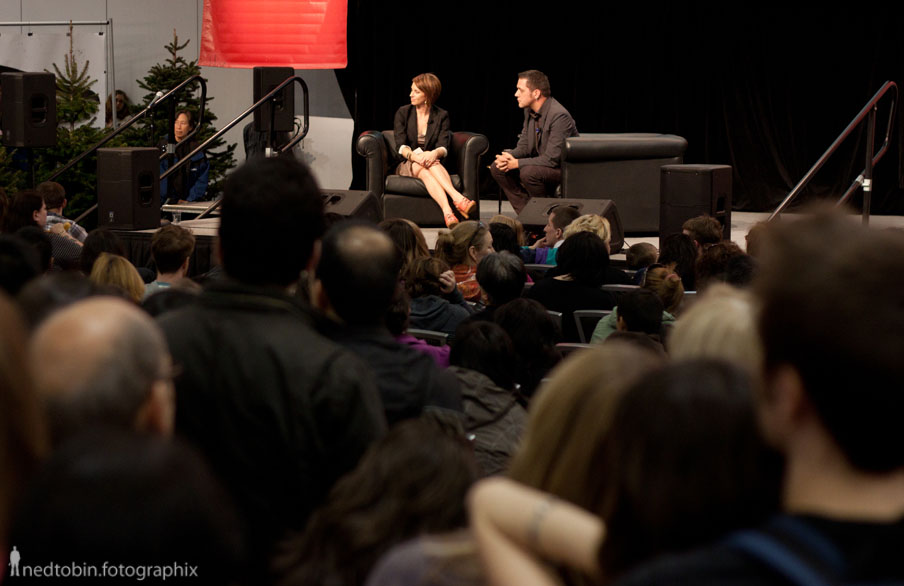 I also had the pleasure of listening to George Stroumboulopoulos talk. He made a comment that stuck with me, when Erin Cebula asked him if he had the opportunity to ask a question to the Prime Minister Stephen Harper, what would the one question be. He said that he’d ask him how come you hear about a high school student walking into a school and shooting 12 kids, or walking into a mall and killing 10 people, and the entire country gasps in horror and there is a giant uproar about it. But, when an oil company goes into Northern Alberta and poisons the drinking water for a whole community of ~200 Canadian citizens, the country barely even hear about this. 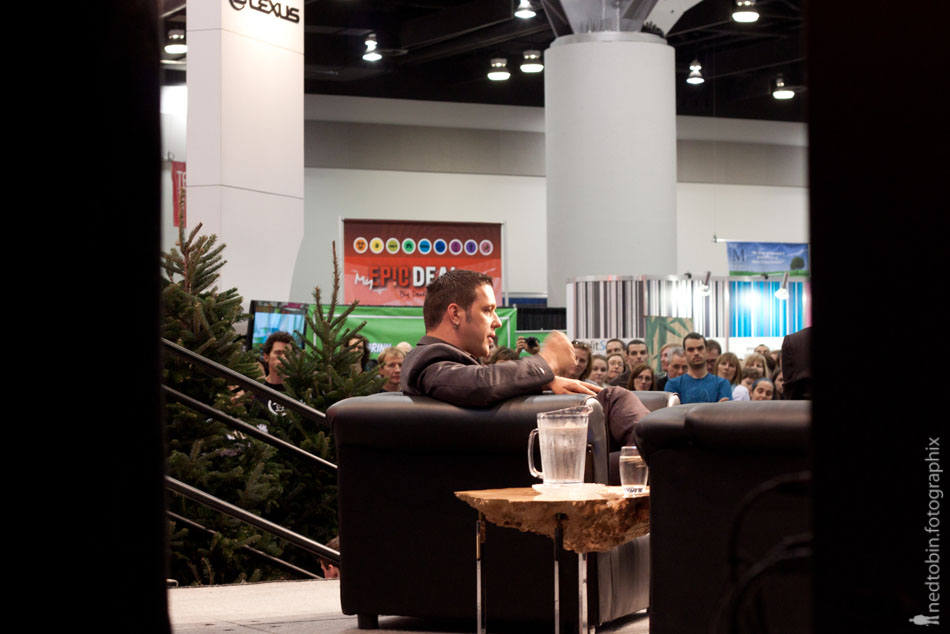 He got up and told us a funny story of how Stephen Harper has continually avoided him to be a guest on the Strombo Show.

I really found that George can capture an audience, and has respect from many different age groups. I talked to a few people about it afterwards, some young, some old, and they all mentioned how well of a speaker he is, and that he can grab the audiences attention. I iterated the fact that I am really proud that he is such an ambassador for human kind and represents Canada and CBC, two very things dear to many of our hearts. George was also selected by the United Nations World Food Program as an official ambassador in March, 2011. 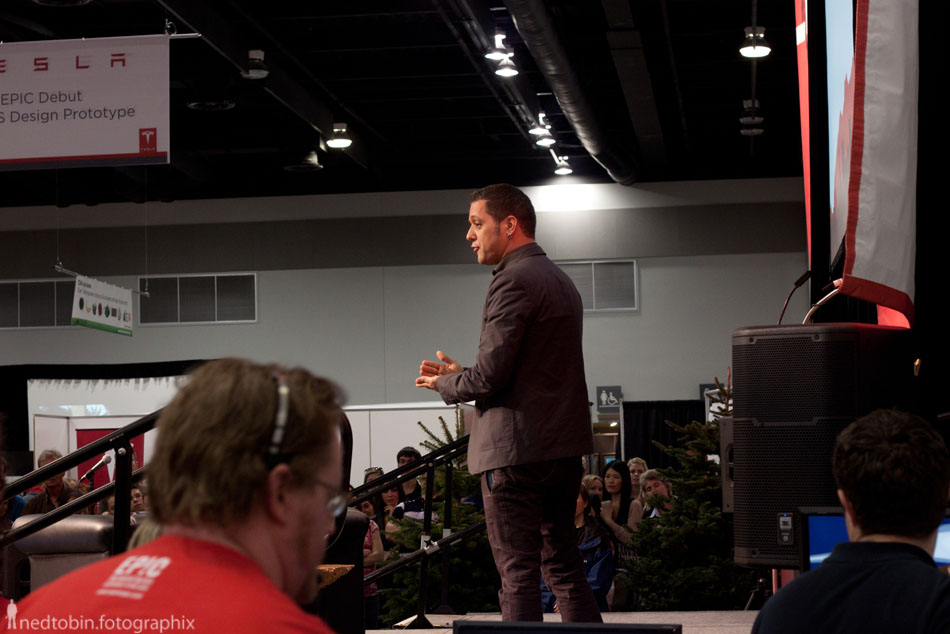 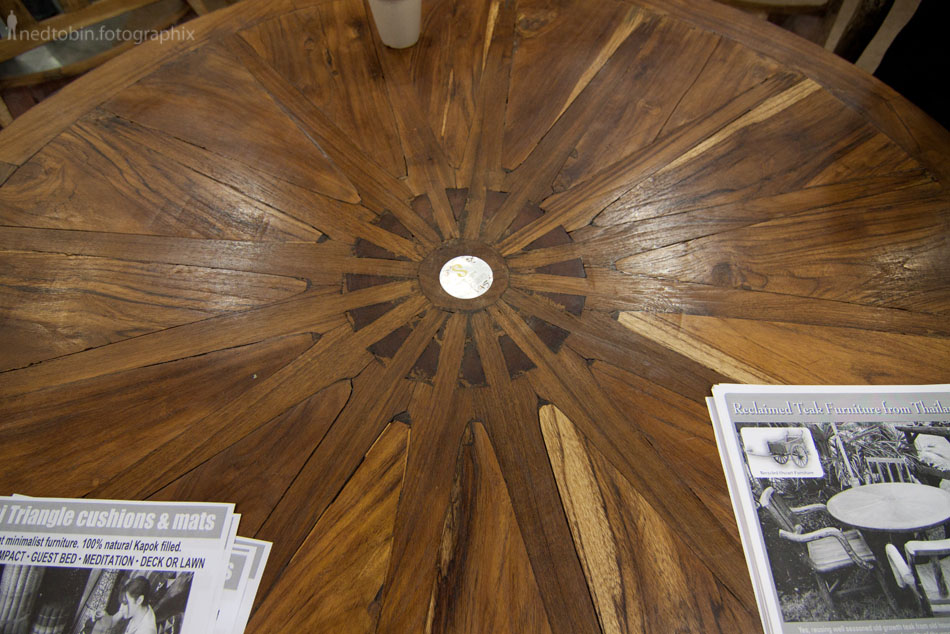 I enjoy seeing brilliant woodworking. To me it signifies embracing the earth, rather than a pushing away of the earth that most try to do; we seal our houses to keep mother nature out, we spray our bodies to keep mother nature off, we clean, construct, and destroy to keep the land away, out of sight, and covered with houses, roads, or other such developments. So, I liked seeing skilled woodworkers displaying their work at the show. 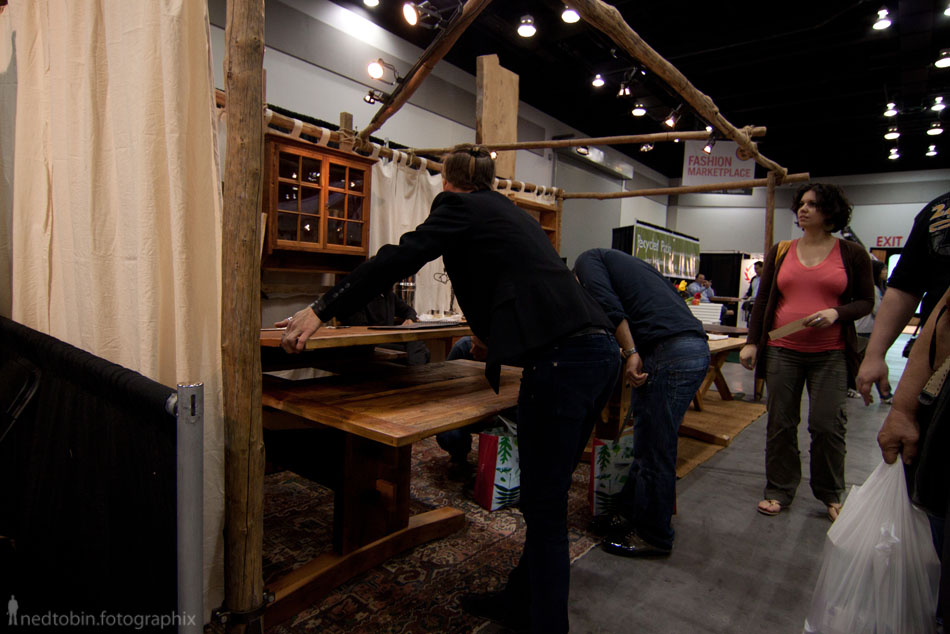 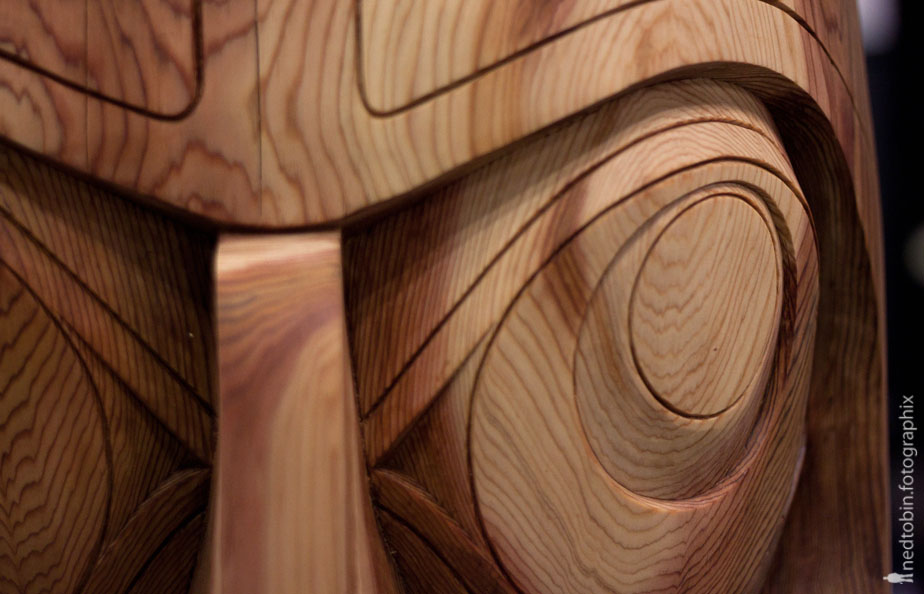 I ran into carver Bill MacGillivary, and had a speak with his understudy who was carving a great piece there at the show. 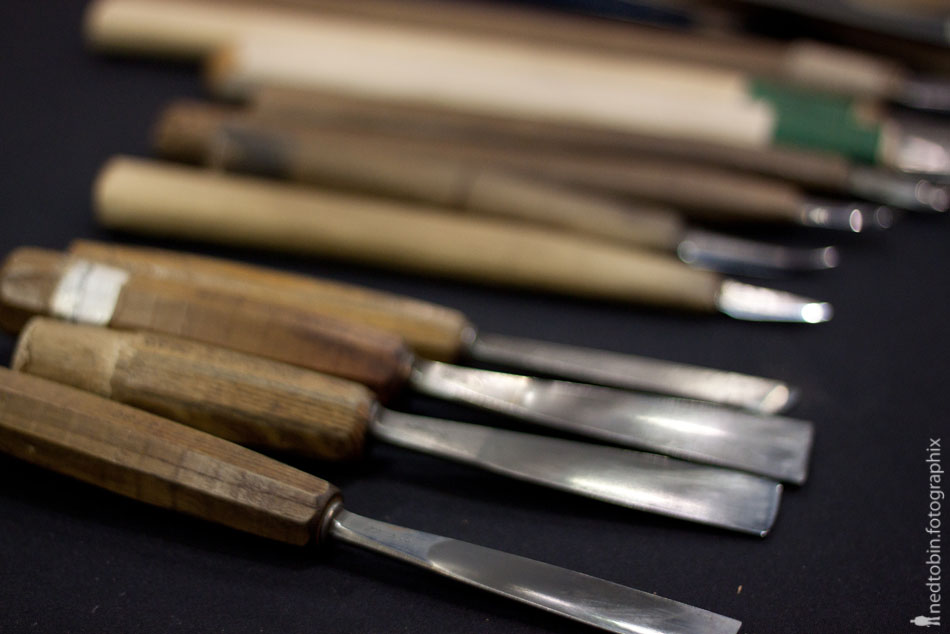 Wiens studio was another fine example of art directly from earth. 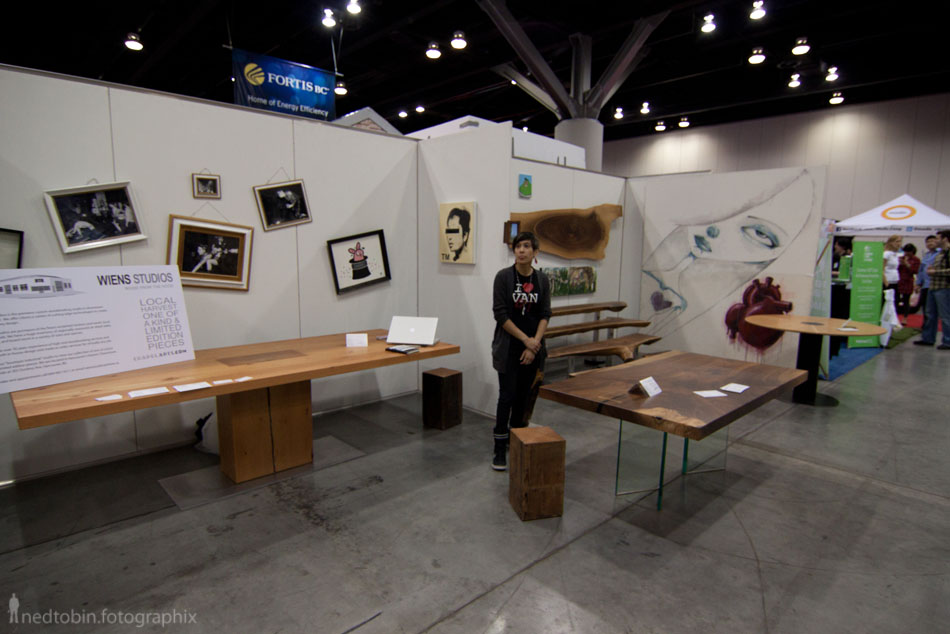 Whole Foods had a really great exhibit with knowledgeable staff who were really concerned with making us aware of the importance of bees. 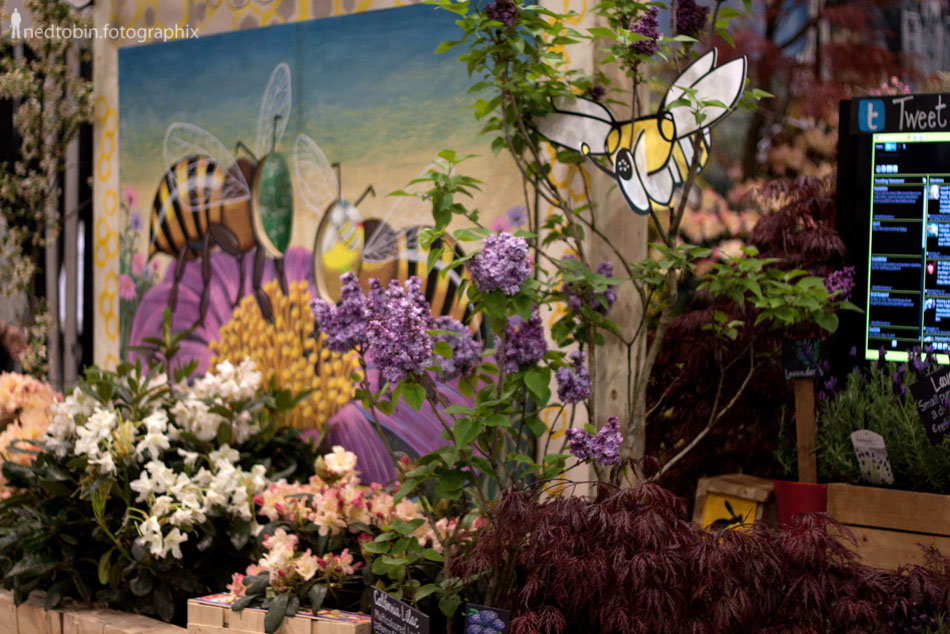 They explained to me how for nearly all morsels of food that I consume in a day, it is necessary for a bee to begin the pollination process that helps that food grow into something we can then eat, and gave me a coupon to bring into a whole foods market for a free 4″ herb or vegetable plant.

Tree Canada had an  exhibit, where I had an opportunity to talk with Christian Walli, the BC representative, who explained to me how in BC last year, they worked with 40 different projects to beautify the landscape with trees. The idea is that any person that has an idea for installing trees for their community that will alter the landscape in a good way, can submit their proposal. If it gets approval, then Tree Canada will support the organization with trees and funding required to get the trees and plant them.

Christian said that a lot of the work is done in smaller communities who have less funding than giant ones like Vancouver, and that often times its with elementary school classes or community programs that they work with. I found this very encouraging since it will instill in the youths a sense of pride we as citizens of the earth should have towards our environment, to live with respect for it, not fear and disgust with it. 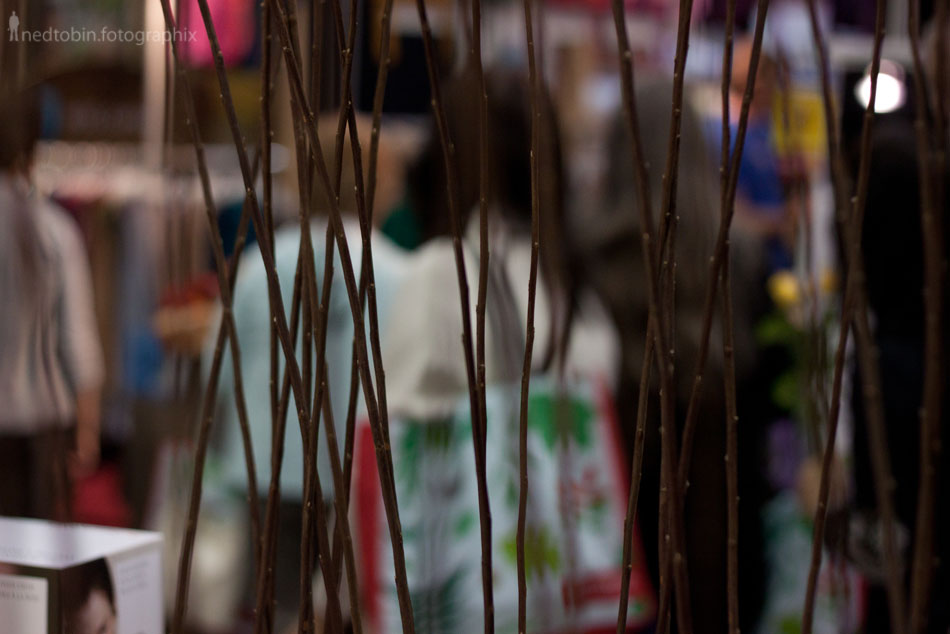 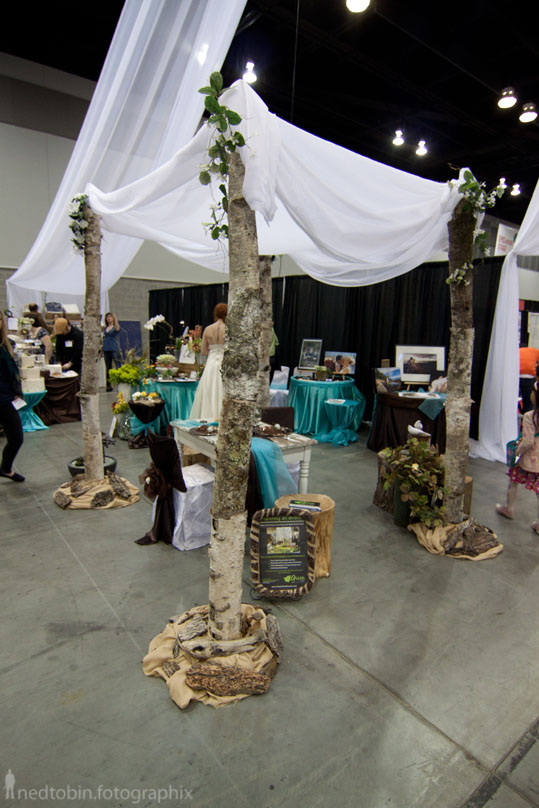 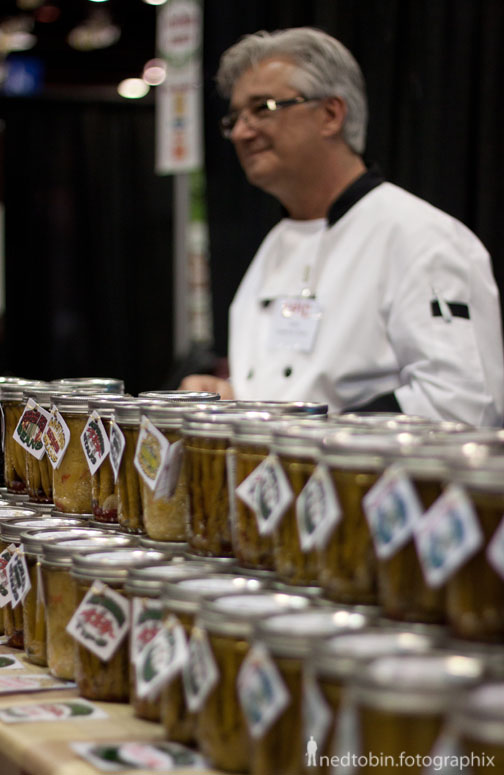 There were lots of booths setup displaying their homemade jams, picklings, or salts that no doubt had simply delicious samples, but for some reason I didn’t dive into any of them. I was told afterwards that they were mouth watering. I did take a bit of a cucumber that was sprinkled with some crazy salts. 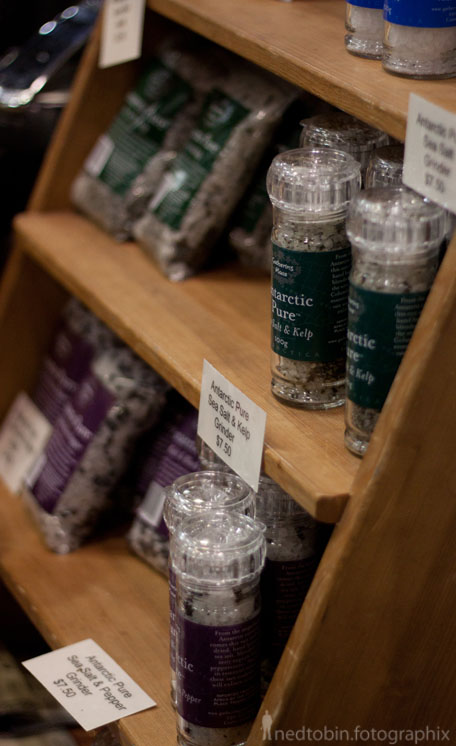 For me, I felt that EPIC Vancouver was an event for connecting with like minded people to discuss how we can and need to become more environmentally friendly. Through planting flowers for the bees, to being conscious about buying organic foods that aren’t packaged in plastic and making sure we compost properly, the EPIC event was about connecting these thoughts. 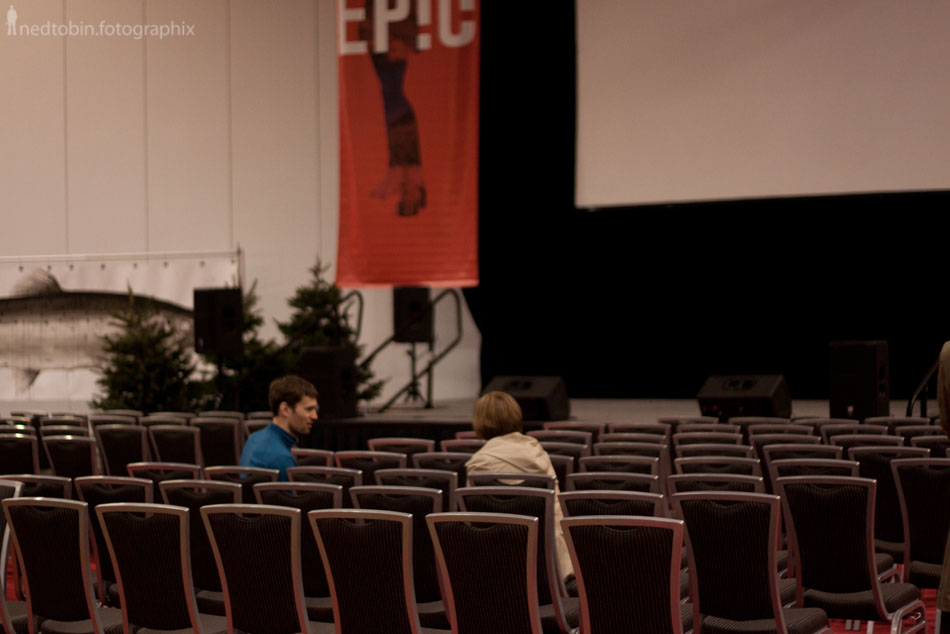 I cannot wait until the next year it is put on so I can learn more about how I should be changing my life, for I have already started the change. 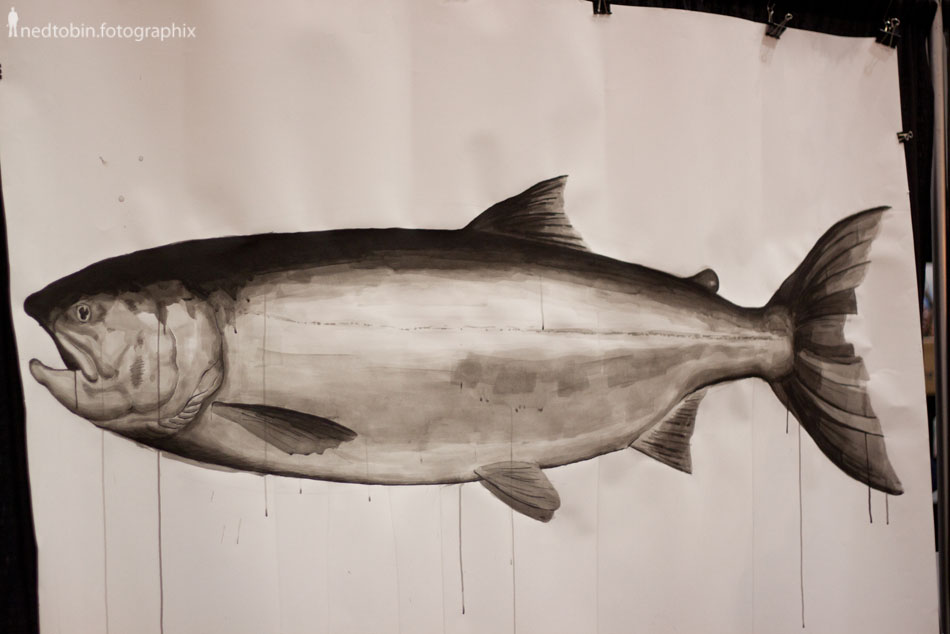 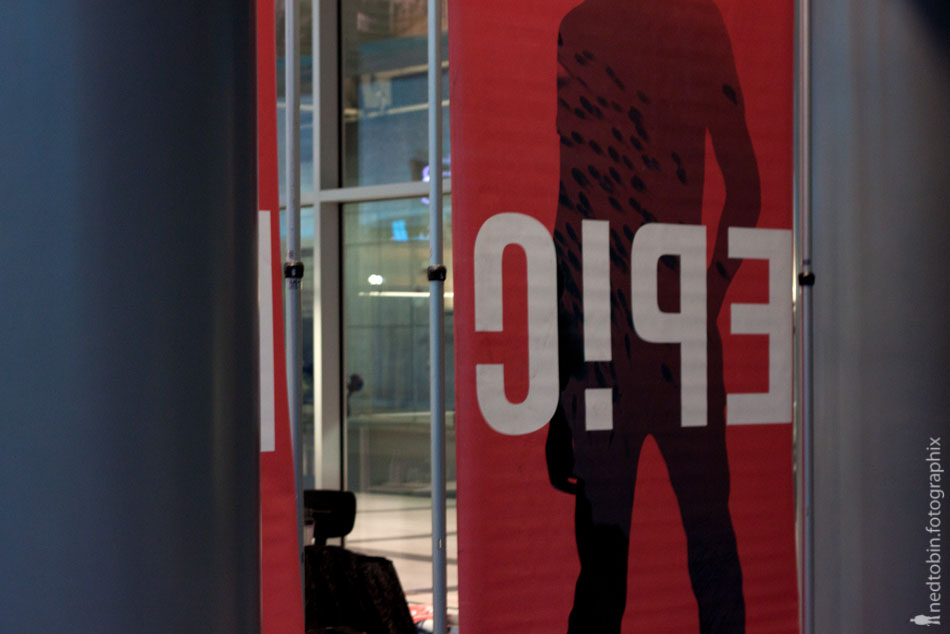 All photographs courtesty of Ned Tobin, you can view the entire set on Flickr.