During the break I had a few months ago before University started again for the fall semester I made a trip around the south west of BC, then up to Prince George to see the family. I was in super adventure mode, and also super photo mode, so one day my brother and I packed up the dog and some food and headed out for a nice hike.

It was only supposed to take us an hour or less to get to the place, but it ended up taking a few hours cause we went to far, and then found another lake, and then stopped for photos (yes, I’m a pain) etc. Finally, after I think two phone calls home to figure out where the Blackwater Rd. was, we found it, and our destination.

We had no idea, both growing up and active in sports, that there was a ‘Sons of Norway Ski Club’ in Prince George, or that they had their own cross-country ski club. But alas, they do, or did. Maybe its been long since disbanded. The trail looked a little run down, and not maintained. Especially the drive in, no way in the winter time in PG that anybody could get in their, unless they were riding in on their sleds. 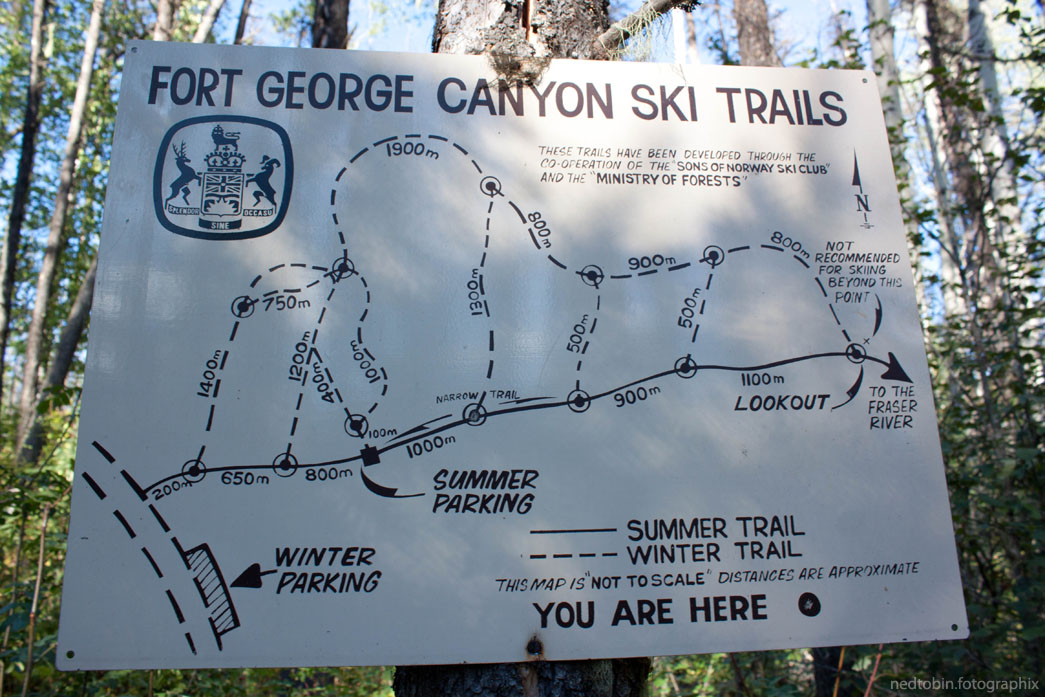 We hiked in a km or two, and got to the trail head where we began the hike. As shown in the photo of the map, we started where approximately where the winter parking was, and headed along the road along the bottom of the map. As you can see, the dot right after the summer parking location has been scratched out to show where one is when their reading the map. I guess its along the ‘summer trail’ indicated by the solid line. 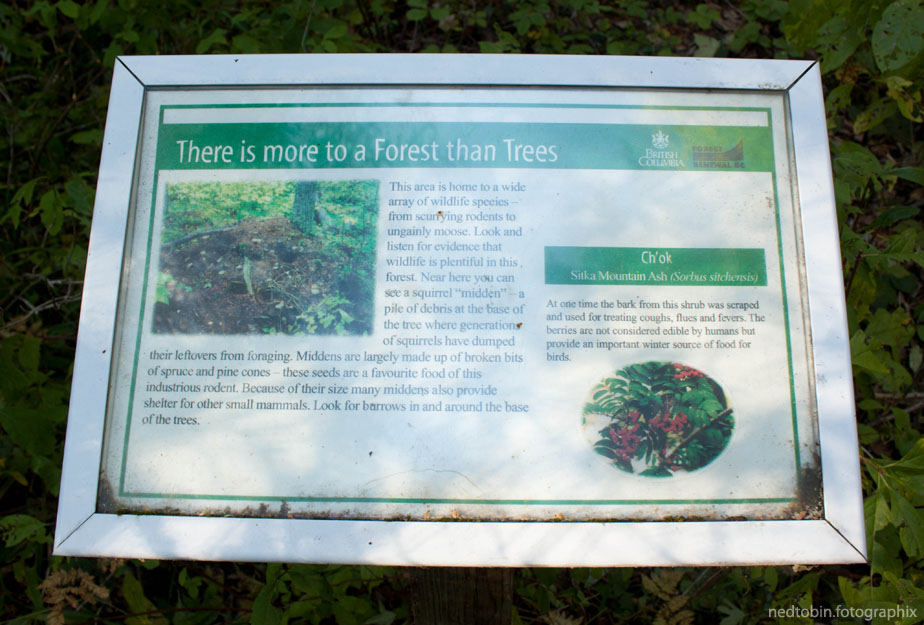 Our destination was the Fraser River, so we went all the way there, down the bank and to the river bed. It was beautiful and it was nice to have company, a dog and a brother, to share it with. 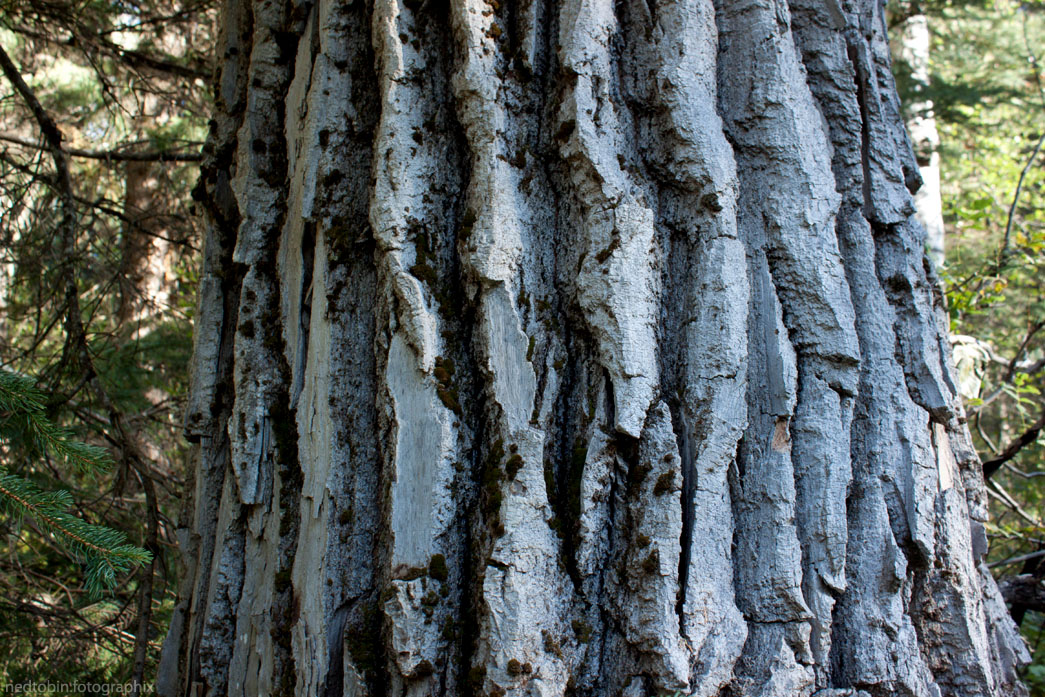 Have you ever done this hike? Did you drive all the way into the summer parking lot? The road was drive-able, but we didn’t do it. The weather was perfect though! 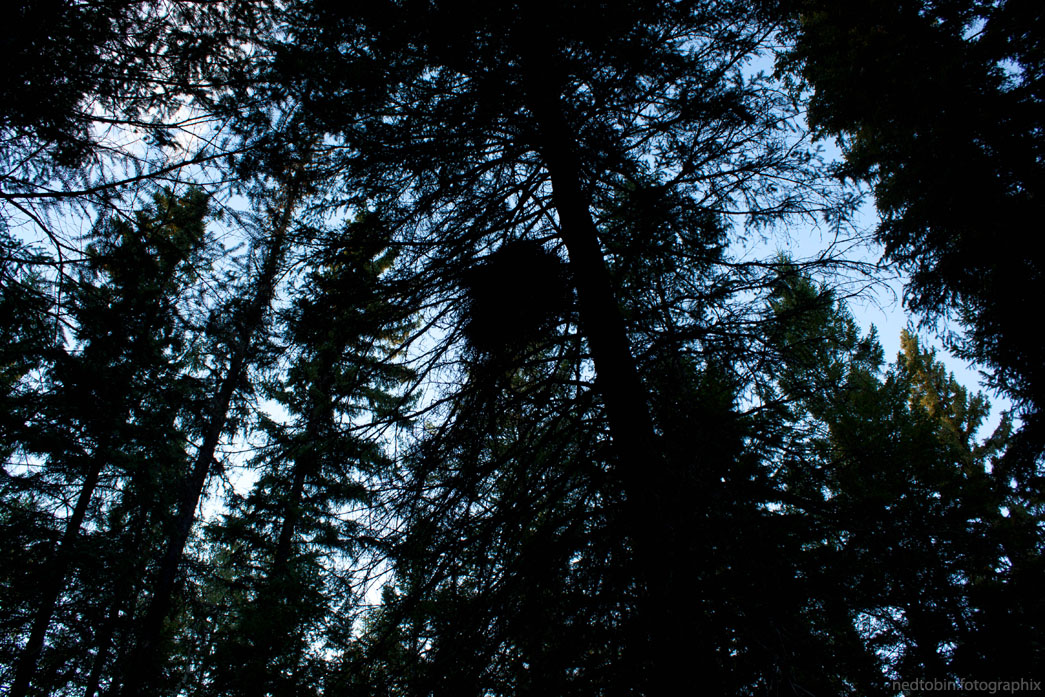 All along the way there were signs explaining the forests, and the history of the region. One such sign described how the bears would go up against the trees and dig their claws in them. You can see the marks in the photo below. 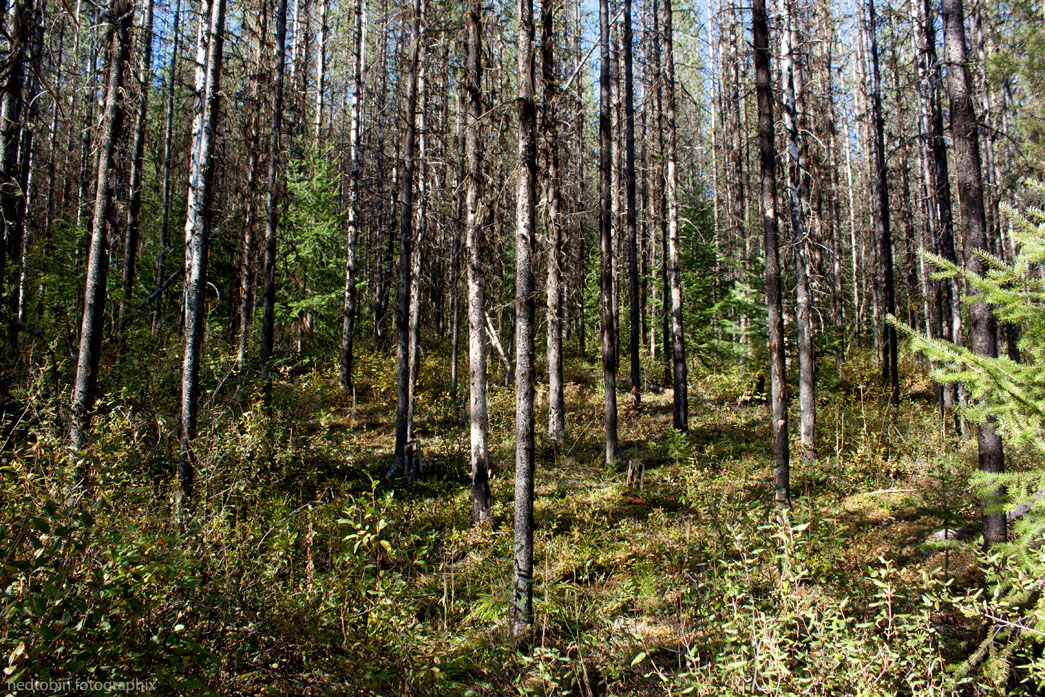 I found the BX one the most interesting, we used to live by the BX Pub, which I think was partially made from the old BX after it was retired..