This event was very interesting in that it was primarily filled with students with hopes that questions would be raised, and ideas discussed with the impressive mix representing the panel.Hopefully somebody was taking notes. 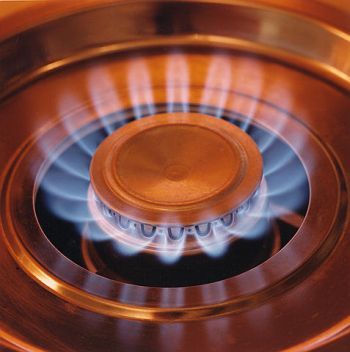 Lesley-Anne Scorgie, author of Rich By Thirty: A Young Adult’s Guide to Financial Success, and Rich By 40: A Young Couple’s Guide to Building Net Worth, was the one of the panelists. Her accreditation also spans into non-profit organizations, WXN’s Top 100 Most Powerful Women in Canada, among other equally impressive additions. However, for the discussion she is a Business Analyst with Encana Corp.

I found that Scorgie to have a very strong opinion, and was able to answer every question with strength and very ideal solutions and directions. She was very well versed in the energy realm, which is obviously essential to her position with Encana Corp, and strong in the financial direction, with creative ideas on how to conserve and re-direct the populations attention towards saving our environment.

Emma Gilchrist, the communications director for Dogwood Initiative, was very animated specifically towards the Enbridge’s Pipeline, demanding it be vetoed and stopped in the best interest of the public and nation. To provide some more background, Dogwood Initiative is all about giving back British Columbians the power to make decisions about our water and land, as 96% of it is held by the crown.

Deborah Yedlin is a columnist for Herald Business, which was very evident. She spoke directly, with exact figures and sharp words that illuminated a hint of jade with a realistic direction for Canada to take going into the future. Yedlin’s history lies in investment banking, which explains the very figure driven touch to her discussion.

Finally, but definately not least, was the solo man on the panel, Bob Oliver. As CEO of Pollution Probe, Oliver “engage[s] government agencies, private businesses and other non-profit organizations that have a legitimate interest in an issue to help us find solutions.” Pollution Probe’s slogan is “clean air, clean water.”

So, what did the panel talk about? Well, the focus of the discussion was how we are going to be able to move into the future and still be able to have our energy driven society running smoothly, without the “dirty” oils and gases. Coincidentally, Encana was trying to also promote their Natural Gas, and there were of course a few plugs in there for that. The good thing is that natural gas is very clean, compared to oil.

As you can see, natural gas ranks very low comparatively speaking with oil and coal in the harmful pollutants category.

So, all that aside, my biggest question was why are we even comparing one bad thing to other bad things? The idea, to me, is that we use entirely, 100% renewable resources for our energy sources, rather than any fossil fuels. Electric motors are very effective solutions, and very easy to power with solar, wind, or water power generation units. Or are they?

Well, we must also think about power storage. Where? In batteries. But how do we make batteries?

As it is right now, this technology is on the cusp of major, world changing discoveries that will have us rethinking our entire “fill-up station” mentality. Soon, we will have batteries that charge within minutes, compared to the few hours our cell phones take, let alone giant car batteries or bigger. Our batteries will be so small that they will get lost in the technology they power, rather than smother it as is current. Technologies like lithium-ions offer some prospects, but they are still a fuel based battery. Thin-film batteries and super capacitors are where the real progress needs to be made.

The main topic of discussion, as I had started to say, was based around what we can do NOW to change policy, practices, and mentality of the world to grab hold of this greener, environmentalist, and sustainable future and run with it. It’s not as easy as one would think.

How do we change policy when it takes years for any government organization or decision makers to actually admit that we do have a problem, let alone change the problem and their way of thinking? Furthermore, how do we speed this process up?

Is the only solution to jump into politics and promote our own causes? Perhaps this is the change we can make. At Chronicles of Times we have been following online campaign makers like Aavaz.org for quite some time now, supporting most of the campaigns and signing the petitions to raise our voice. This is one way.

Do you have any other solutions? 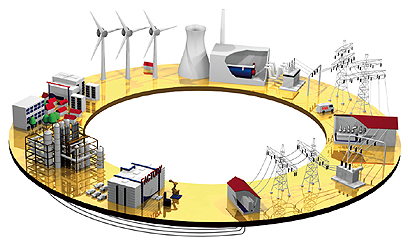 Oliver talked about Pollution Probe, and how they have illuminated 4 aspects of the energy chain, which I cannot recite, but which seek to bring forward a transparency in the industry that we currently are missing. It starts  from the time when energy is taken from the earth, transporting/shipping it to the service stations, making the devices you need the energy for, all the way to the environment that it effects.

I felt that this was a very good item of discussion, and it seemed that Yedlin also supported it with what she was calling a “new energy construct” where it’s an entire industry collaborate towards a sustainable, healthy future.

“The best way to create the future is to create it.”

I found this statement entirely powerful and entirely impressive. Take this and be motivated by it.

I found it very interesting how Gilchrist said the Dogwood Initiative was against the Enbridge Pipeline because the oil has potentially devastating repercussions towards the environment if there is an accident, like thousands of kilometers of shoreline being destroyed by crude oil for a hundred years or so, and also the impact on smaller villages dotted along the route of the pipeline and the international oil tankers that would be littering the port and route to China. However, she said that they did not oppose the natural gas tankers because if they did have an accident, everything would explode in a fiery mess and burn up, and there wouldn’t be a hundred years or so for the cleanup to be completed of the spilled natural gas.

It’s a very interesting angle, and I guess a compromise. I still don’t like the fact of having giant international tankers polluting our waters, regardless of their cargo, but as Yedlin said, we cannot just say no to the developing nations; that they cannot use the technology that the Americanized nations have become accustomed to. What we need to focus on is cleaner, brighter future for all of us to share.

A few questions I’m left with after this event are as follows.

Perhaps the answer lies in devices that are new and exciting that are also very friendly to the environment and easy on our resources, which will excite people to use? Something that takes far less energy to use, but still provides us the same convenience. After all, who is really going to stop doing something when their neighbor is doing it?

Perhaps we really do have outstanding citizens in the world who still will. Perhaps we can compare it to a diet, there are people who sit there as they watch somebody chow down on an ice cream cone and happily refrain from eating it with full knowledge that they are making a wise decision to refrain.

In closing, I will leave the reader with some thoughts that many of the speakers talked about.

Let’s envision a new ‘energy system’ where energy corporations supply the convenience the energy powers, rather than just the raw energy. In this fashion, the energy companies will be very concerned with investing in the most efficient, environmentally friendly “things” that the world has ever seen. You can best bet they will be very interested in saving the environment then. 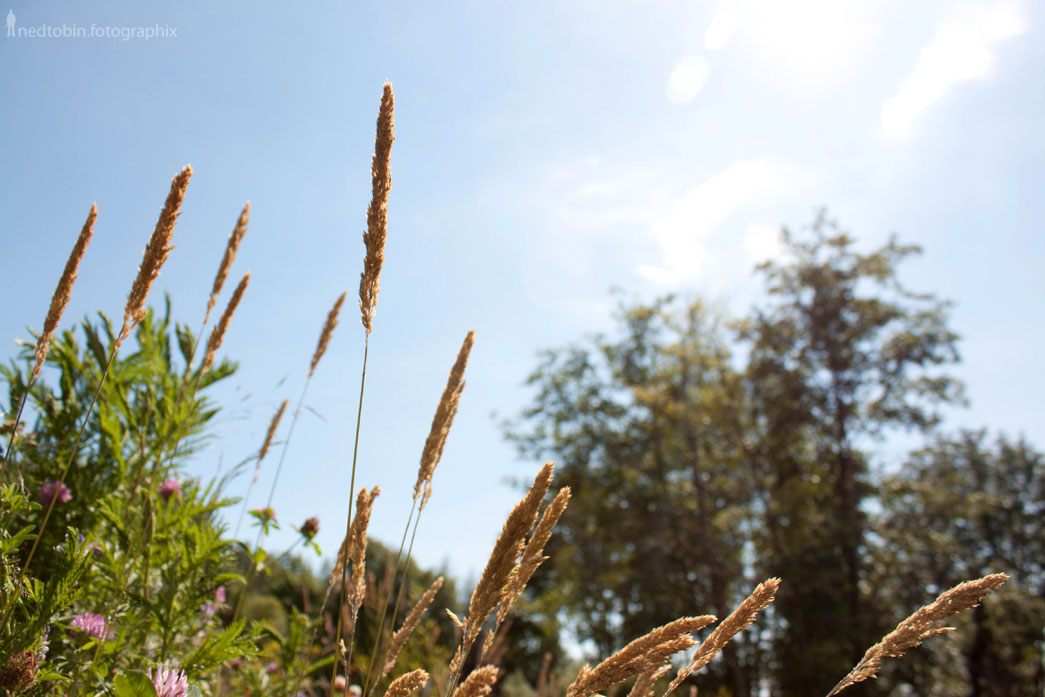