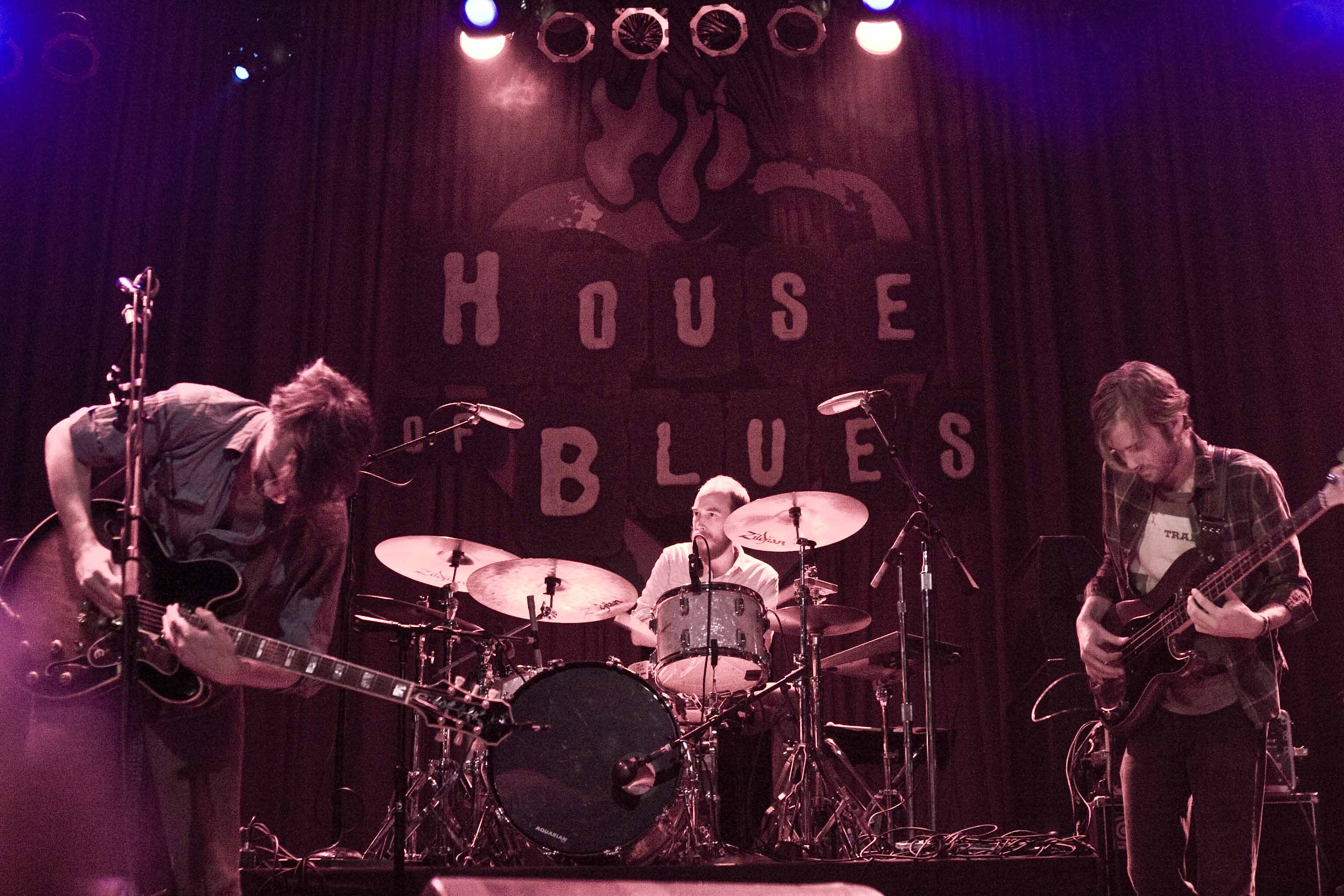 Kiev is one of Orange County, LA’s hottest up and coming DIY bands. They’ve exploded in the last 6 months after their mind blowing live 3D show, which has helped them win several local music awards. On top of this they are all over the music scene in both video and article reviews. 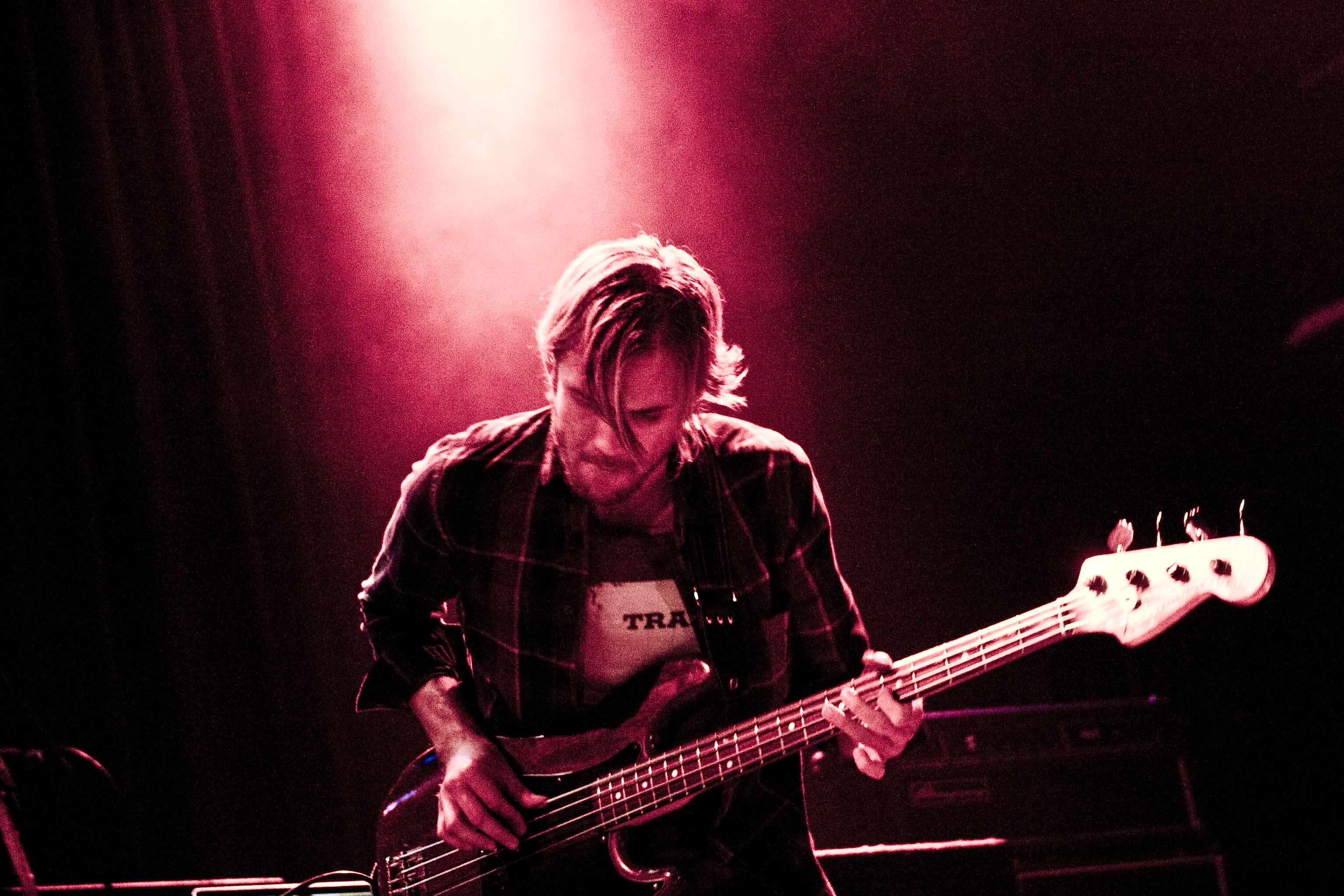 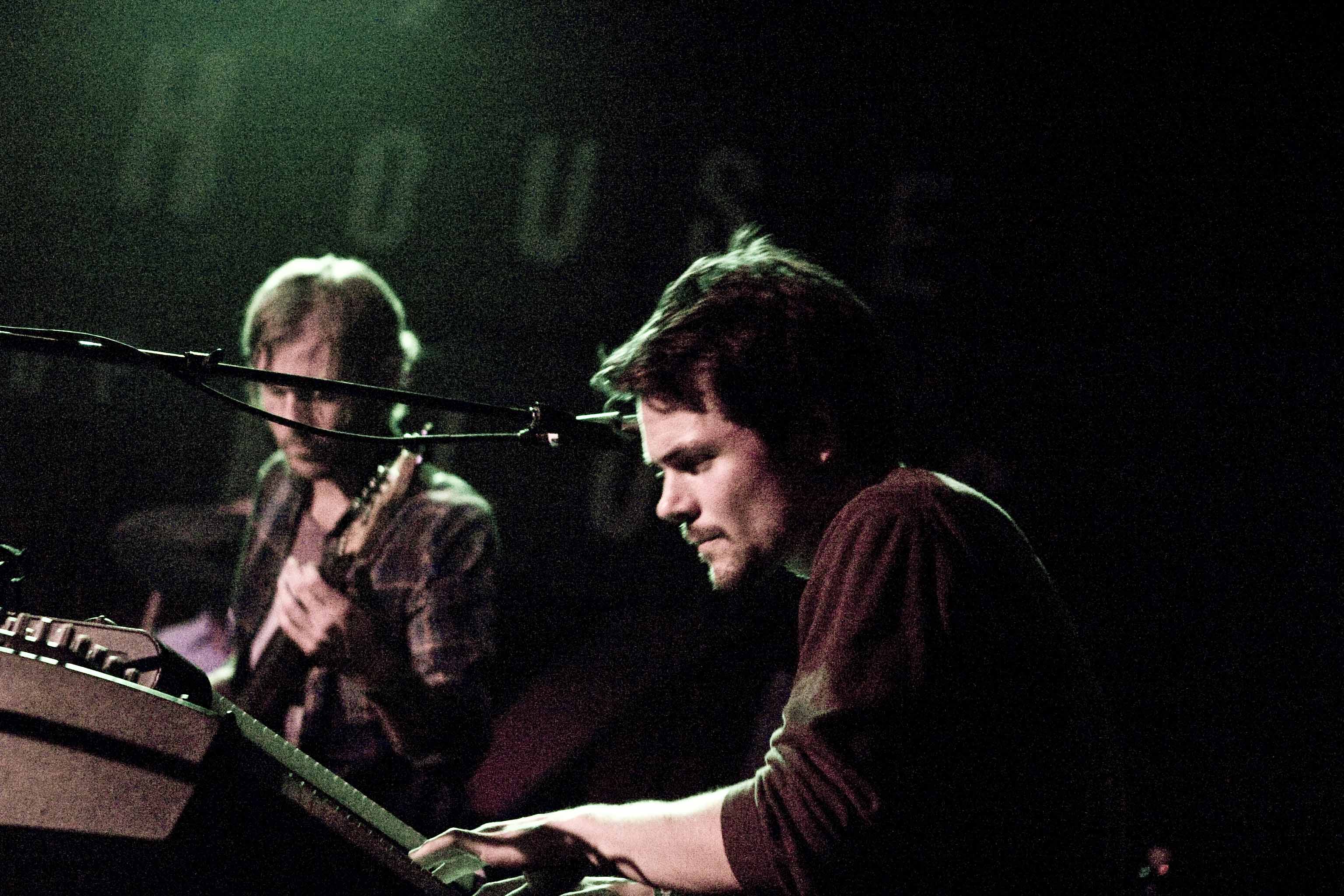 Kiev’s new EP, Be gone Dull Cage & Others, followed their previous EP, Ain’t No Scary Folks In Or Around Here . I gave them both a good long listen in hopes for amazing songs, and what I got was a rock and roll orgasm that gave me chills up and down my spine infused with an African back beat that blew my mind. 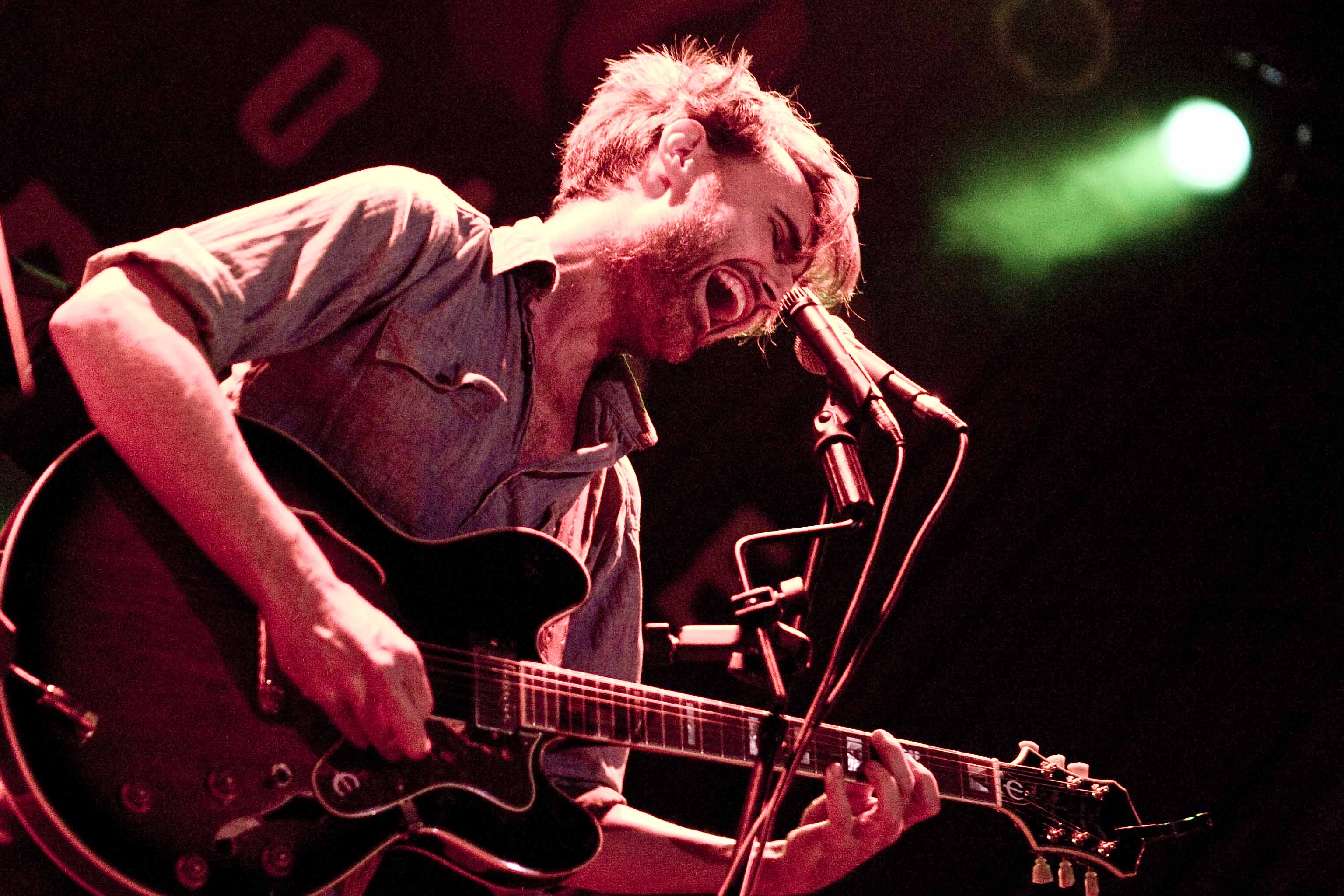 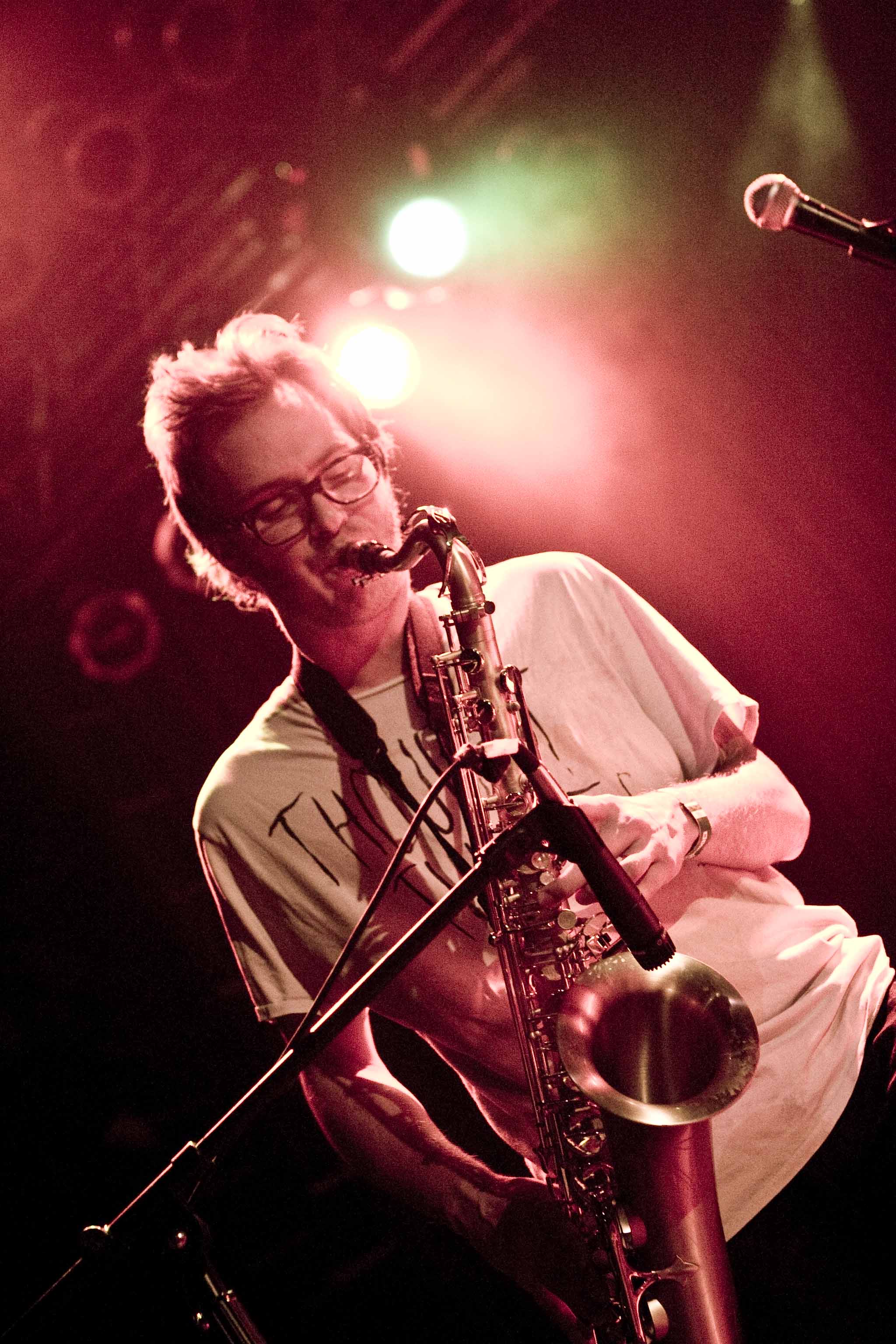 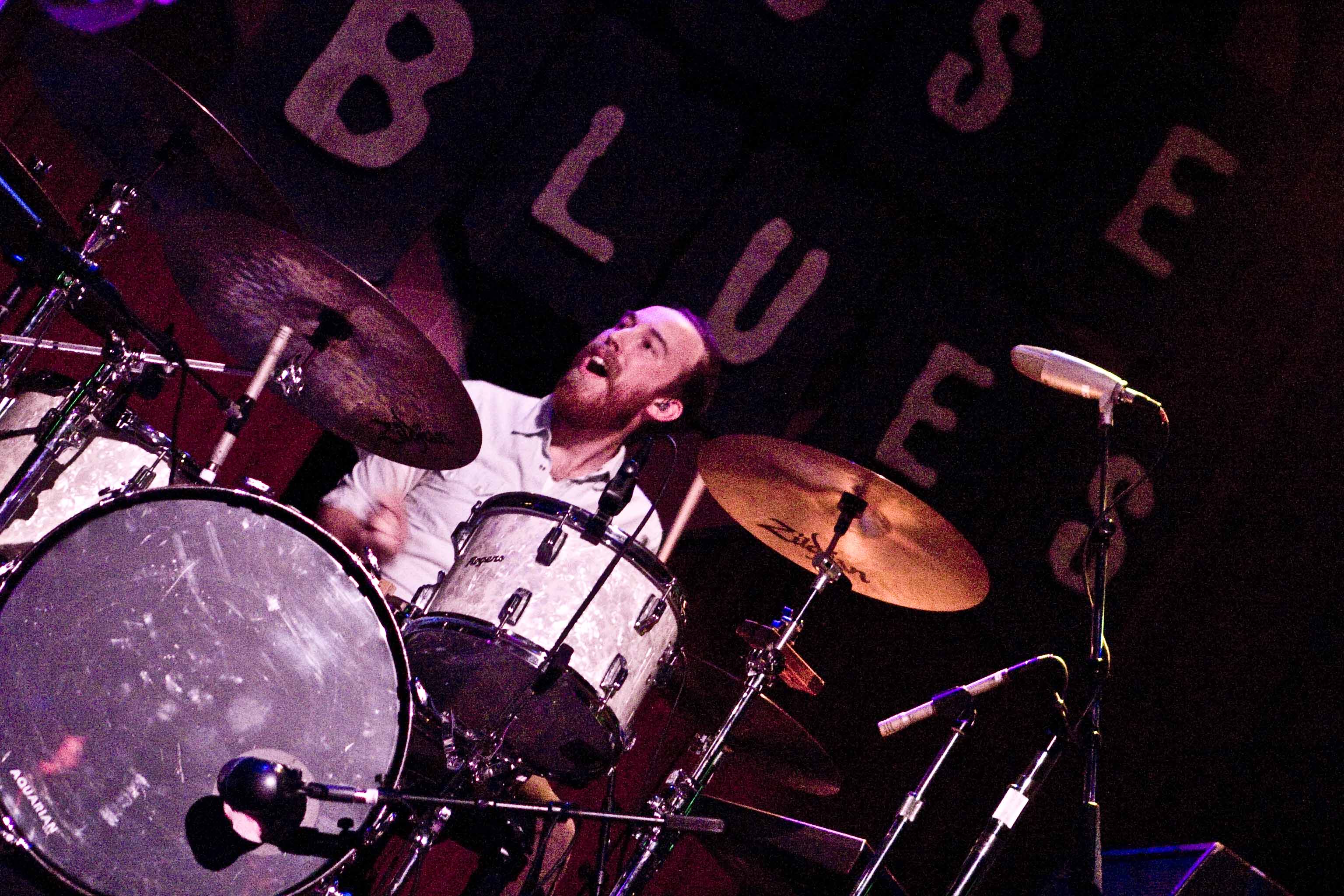 I recently saw the band play at the House Of Blues Anaheim where they headlined a “Night of Sweet Relief Benefit Concert.” Which was as awesome as expected.