Kiss Each Other Clean by Iron & Wine 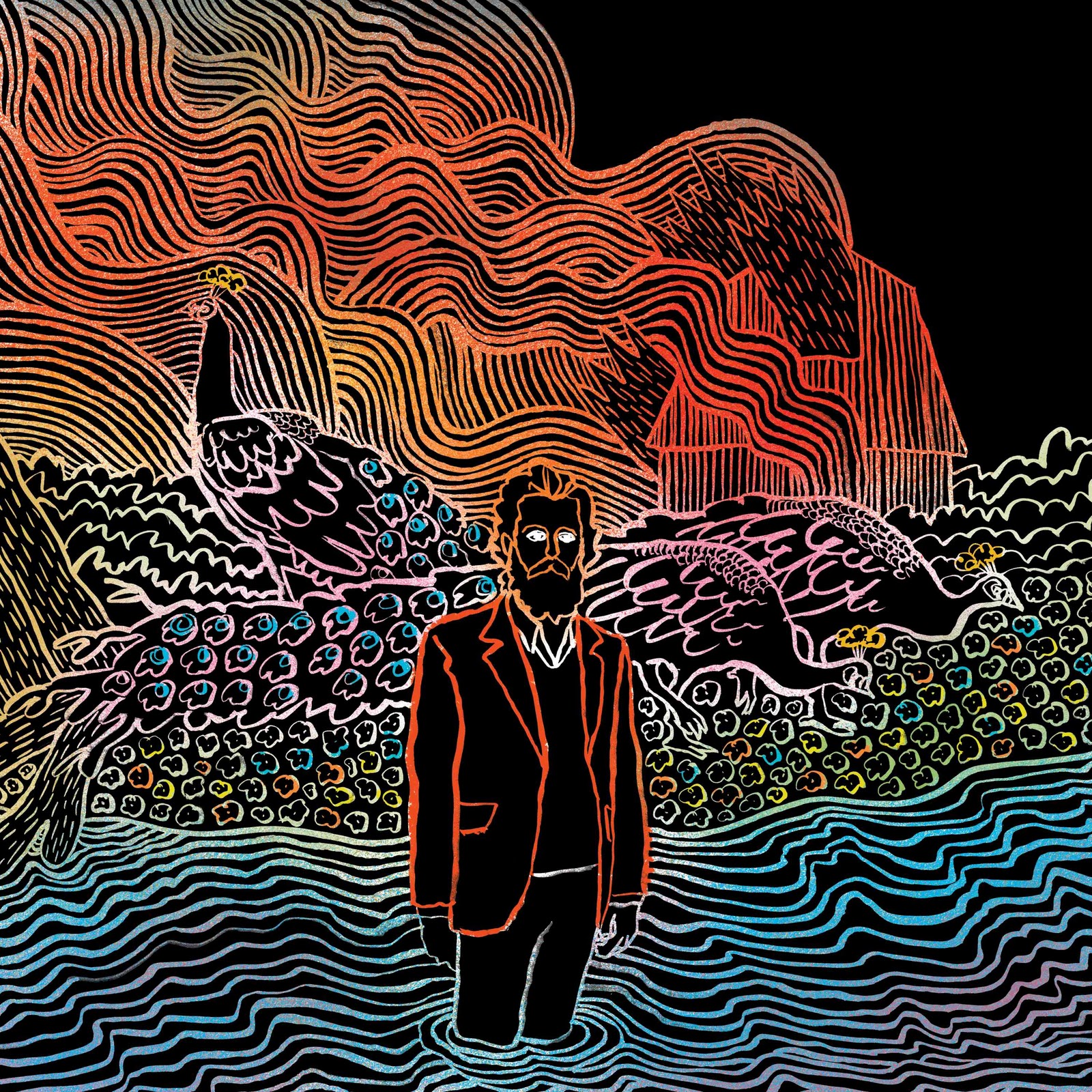 Samuel Beam, from South Carolina, I guess Texas now, is the genius behind Iron & Wine. His work is strong yet not abusive. It’s a mix of big band sound, and soulful introspective.

The album is Kiss Each Other Clean, and its his 2011 release. I enjoy this album.

Iron & Wine is a band that you listen to when your in-laws are over for dinner. It’s smooth, yet a bit risky; it’s not like some wild indy stuff that’s out there, It’s an easy thing to listen to.

Monkeys Uptown has a funky keyboard in there like some Stevie Winwood, reminiscent of the funky disco days.

Then Half Moon takes you on a delightful waltz through time and space. It’s a walk with a lover through the park, butterflies flying lazily around.

Rabbit Will Run is another much more upbeat song, that sounds like its infused with some Jethro Tull, flute included. It’s great.

Godless Brother In Love is another great song. It’s very emotional and soft. It sounds like mostly just a guitar and piano, with harmony singers. So beautiful.

I would really enjoy to sit through a concert of Iron & Wine’s. Maybe it’s just me becoming more peaceful with life, but this stuff is beautiful. I enjoy songs where it’s just the singer up there with a guitar, real raw and really from the heart.

Wikipedia says that Iron & Wine tours with a full band sometimes, which is needed for most of the songs on this album. I’ve read countless articles on bands that are 2 or 3 piece bands, and they express interest in trying things out with a larger band. I can see how only a 3 piece band could be fairly restrictive, but also it could create a really interesting scenario for some amazing stuff to be created. Sometimes its easy to get taken away by all the gizmos and forget about where your roots are, but that is also creation… What do you think?

I enjoy this album, and I sure hope you let me know how you enjoy it too!?