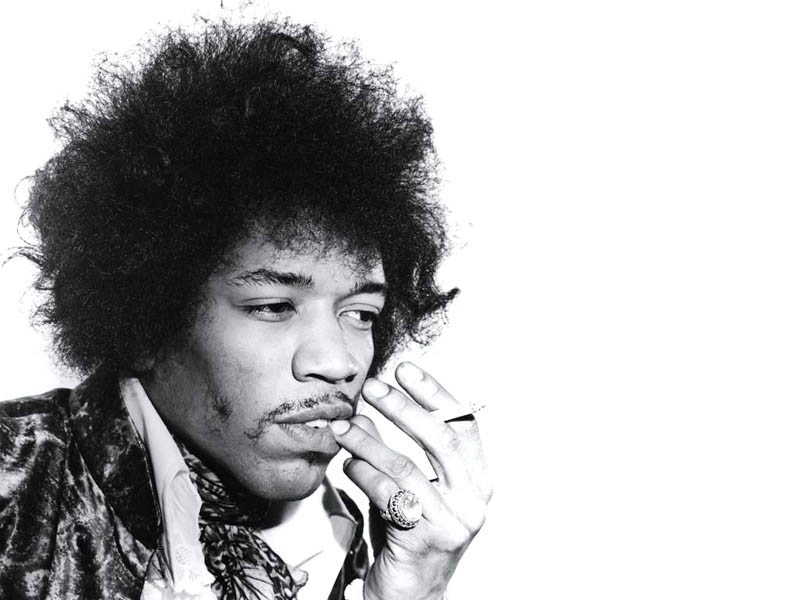 As a teenager, and a guitar player, I clung to Jimi Hendrix like a god…. ok fine, I still do! It was something to do with his expression, his release, his distortion, his control of his instrument, and the era that he lived in that I think captured my imagination. I know, that’s a pretty far out list. 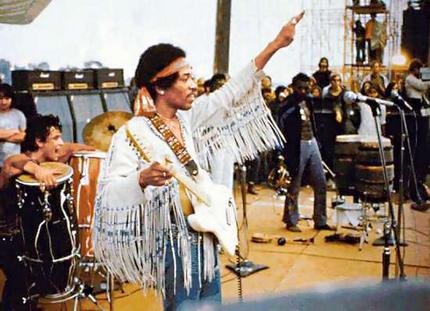 My first ever album of his was his Live at Woodstock

performance, probably because it was a 2 CD purchase, and I’m always one for maximizing my investments! Billy Cox on bass, Larry Lee on guitar, Mitch Mitchell on drums, Juma Soltan & Jerry Velez both on their own percussions, all building up Gypsy Sun and Rainbows, or for short, nothing but a Band of Gypsies. 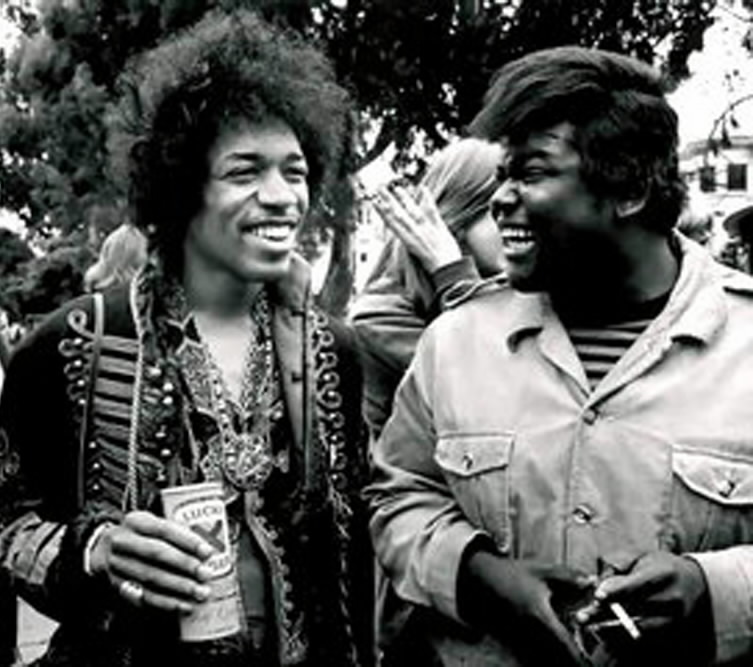 The story goes that he was delayed on the last day of the concert until the wee hours of the morning to do his set, at which time many of the Woodstockers had already left since they’d been partying for 3 days and it was raining.

Jimi comes on, candid as always, and jumps into Message To Love, followed by a blues freakout Hear My Train A Comin’.

The whole thing, THE WHOLE FREEKIN THING is amazing. Every song is filled with wild strat vibrations infused with distortion and kept in time with Granny Goose’s (Mitch Mitchell) drums. Such a perfect fit. I’ve often dreamed of a drummer that would fit with my style like the two of them did. 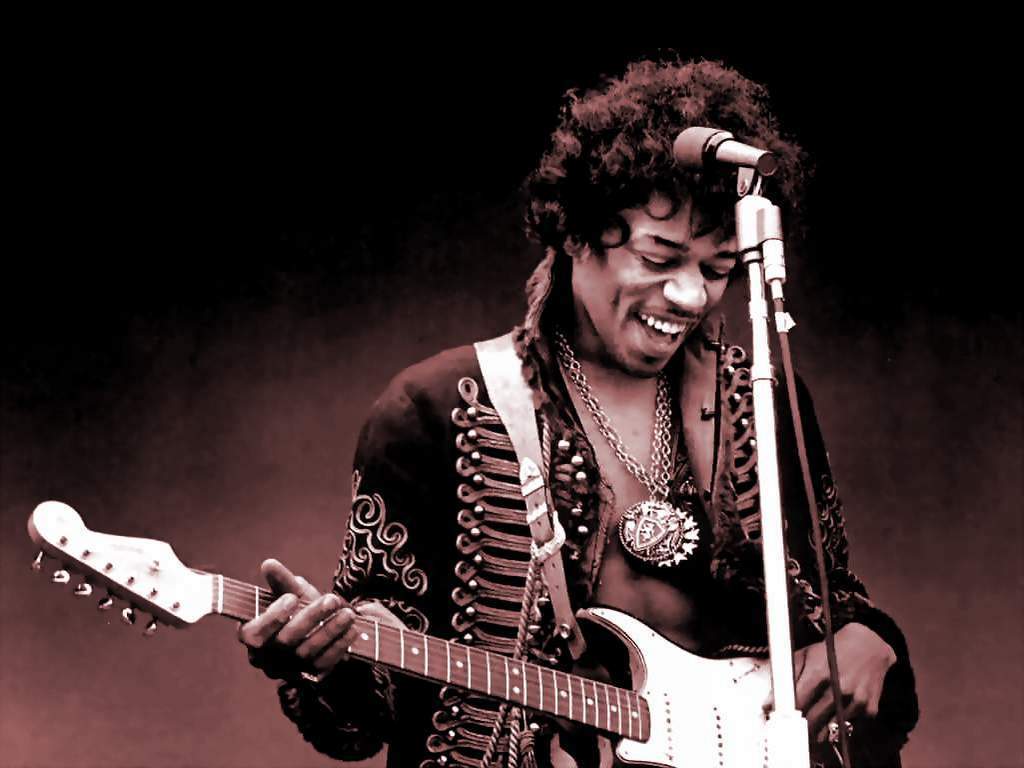 The thing I like about this album, compared to his other studio albums, is that it’s all his music, in that he’s let loose his guitar on every single song, expertly placing his riffs everywhere and anywhere. I like that. I like his distortion.

Spanish Castle Magic? Foxy Lady? Jam Back At the House? Izabella? Fire? Voodoo Child (Slight Return)? These are songs that rocked the world when they were first heard (and I use ‘world’ purposely) and will hopefully never become irrelevant, just like a good Charles Mingus track or Tchaikovsky concerto has not yet. Every single one of those songs was played, and more, in his Woodstock performance.

Of course, any review of the album wouldn’t be complete without a mention of Star Spangled Banner. I am a Canadian, but I have spent many hours just trying to find a way to make my guitar sound like he did that damp morning.

If you’re looking to start your Jimi Hendrix experience, Live at Woodstock

is a good place to start. 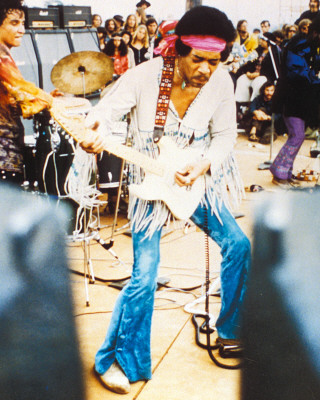