“Spontaneity,” Lars says in the interview, I think is the truest word of this album.

“What she really wants is to have fun, and she’s not hurting anyone. And the men are going crazy over her.” 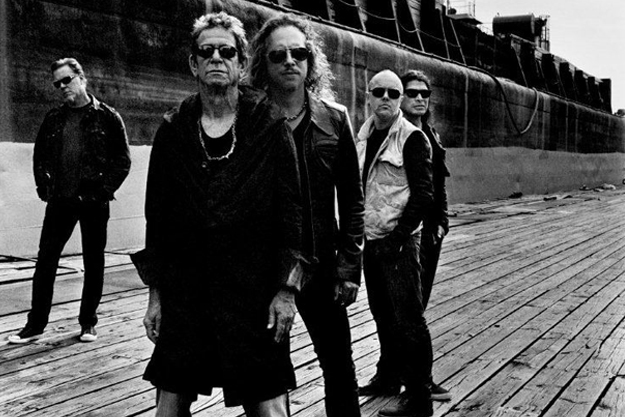 I think what attracts me to this album the most is the way that both artists feed off of each other. It’s incredibly easy to recognize this if you know both artists separately.

Listening to the music they’ve made together, you can hear how Lou Reed has encouraged a little bit more of an eclectic orchestration of Metallica, shifting from completely symmetric and understandably flowing work in what Metallica has made in the past. Metallica has left room for unplanned emotional outbursts. You can even hear as James sings his background vocals, he’s adapting a bit of Lou’s vocal progressions not typically present in a Metallica album. And Lou, I can just feel Lou getting shaken and moved by the freight train known as Metallica thundering in his ears. His singing is fighting to align with the heavily rhythmic offerings.

All of the artists involved are pushing themselves as hard as they can to morph into this dragon. All of the artists have a very distinct style to their art which they have all been doing for a very long time. They know what that means, and they’re pushing it.

I think what I love most about this album are those moments when it all comes together and goes. Does it ever! It happens in those moments when the Metallica fans are saying to themselves, “what has happened? Save us all! Jumpstart that som’bitch.” It happens when the Lou Reed fans are feeling anxiety saying, “dig into it Lou, dig it man, dig it!”

And out it comes. 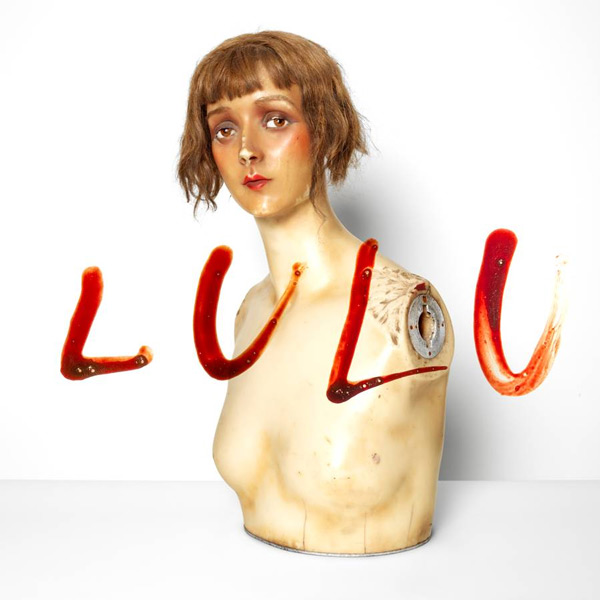