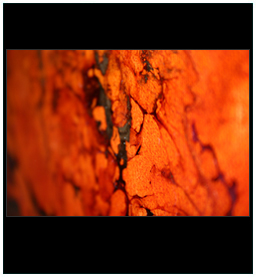 The track listings are: 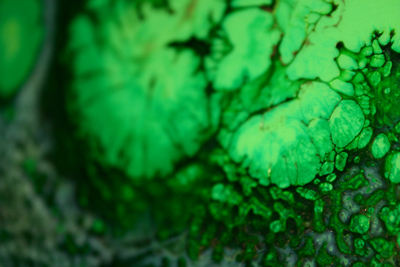 Shutdown is a very fast, beat that goes from intense activation to heavily contrasting peace in a matter of seconds, gearing the listener up for adventure.

Eight Sum has got some beautifully placed almost tribal chanting, but more M.I.A. type background vocals. Its a fast paced song that gets LOUD. Love it.

Trickstep puts on the marching shoes and heads right out into battle, with constant determination and killer side steps visualizing momentary movement in large machines. 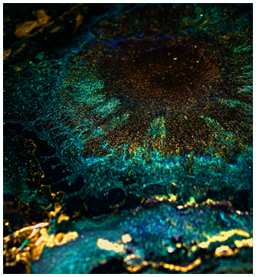 I really love when Amon Tobin puts in instantaneous glimpses of heavy industrial bass like massive swinging arms that nearly swipe you out of the way. All his music has that.

The cool thing about this album, as you’ve seen, is the images that come with it. Each one of them is it’s own dream space, it’s own galaxy.