is a ninja movie directed and written by Chao-Bin Su. Samurai swords, giant leaps over buildings, kimonos, epic fight scenes [plural]. Yehp, all of it. I enjoyed this movie. 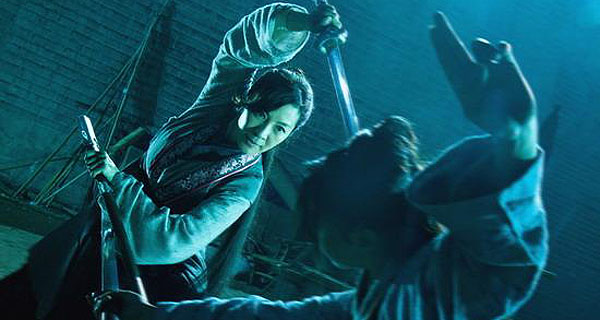 Well, first of all I’m a sucker for a love story. I’m also a sucker for an ending of a movie that has me sitting and watching the credits roll by trying to understand the significance of what just happened. Both of these are included in this film. The cast was also beautiful and effective.

I enjoyed the wardrobe of all the characters, all wearing very traditional [looking] Japanese clothes. 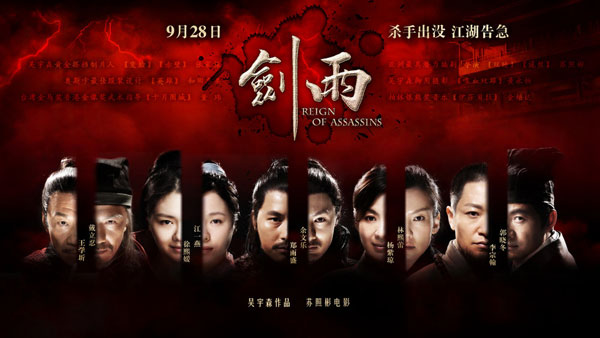 There were a few things, however, that I didn’t enjoy about the movie and I felt were weak.

I thought that the plot was great, but there were parts in the movie where characters are introduced for unknown reasons, and really important facts that were merely glossed over or introduced far too quick and uncomfortably. For instance, when the master found out as a member of the Royal Court, perhaps it could have been introduced earlier that he had multiple identities, putting on [or taking off] his moustache at an earlier time. Or even dressing up to go to work?  Or when Zeng Jing’s lover is found out because of his sword, perhaps a slow motion view of his sword when he was killed earlier would have alluded to this?

What did you think of Reign Of Assassins