is a bloody emotional movie (pun intended); two brothers, MMA fighters, with a drunk (recovering) father. The plot comes together as they train for the big event Sparta: 16 fighters, 2 nights, winner takes $5.000.000. 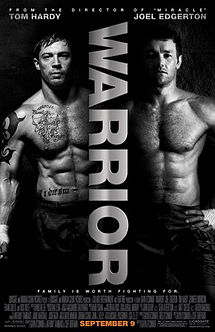 To be honest, at the start, the plot is a bit confusing. However, I love that The National both lead in the movie, and close out the movie; a great, dramatic band. I think it’s actually a bit exciting as all the different stories tie in together as the movie progresses. It’s an example of some great screenwriting.

Tom Hardy plays the man who ran away from his father when he was a teenager with his ailing mother. He’s the guy who suffered a lot, the guy who doesn’t speak much, and the guy who comes out of nowhere to kick some ass. His character is Tommy Conlon.

The father, Paddy Conlon, is played by no other than Nick Nolte himself. He is also the trainer for Tommy, weird relationship, I know.

I enjoyed this movie. It’s got great insight into American life, and the life of a fighter. The moods are developed well, and there is a right amount of drama in the start to make a good story. Around the 1 hr mark of the movie, I was starting to wonder how the rest of the hour would turn out, as both the champions were just starting the Sparta fights. But it worked.

Director Gavin O’Connor, who also (partially) wrote the movie, did a great job.

for those who are able to handle watching fighters get the piss knocked out of them. 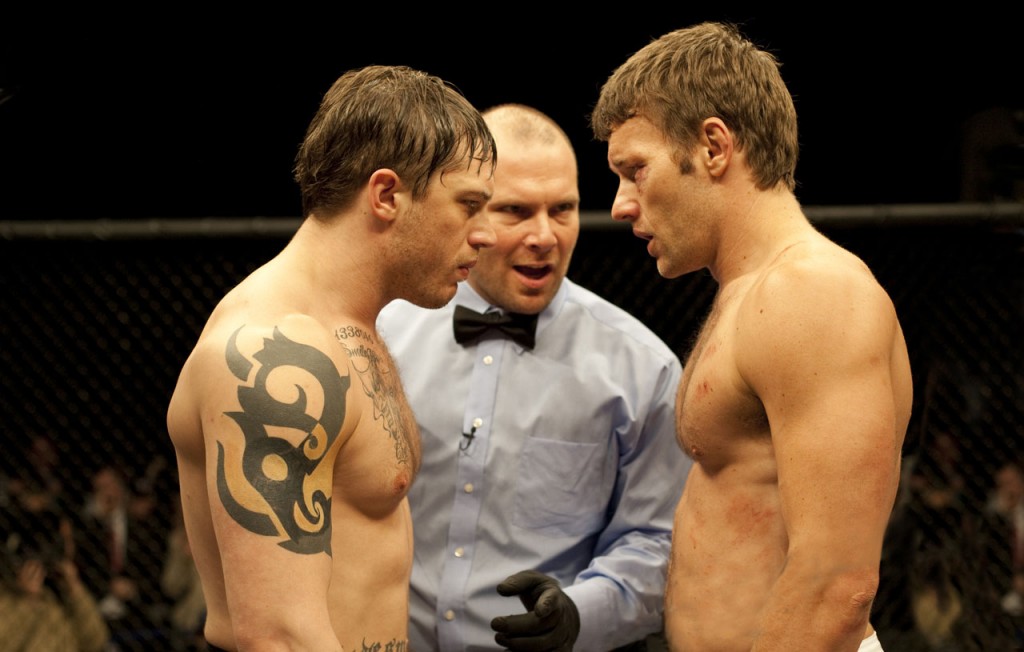