Nuclear Power Plants: A Hysteria Based on Fiction 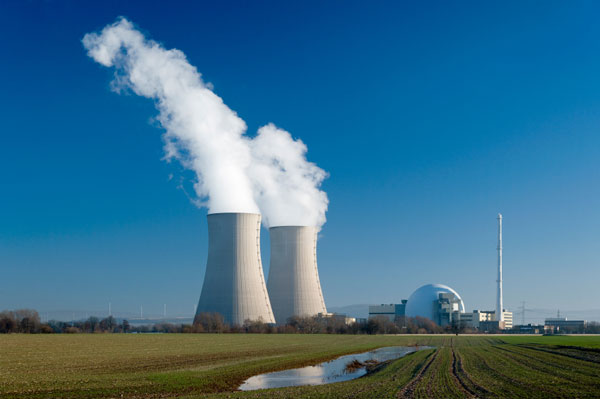 Due to the recent events in Japan, with a nuclear power plant going into meltdown (of the facts we do not yet all know) I’d like to go on a little rant here on nuclear energy and the state of Japan’s health. I would like to point out a few things.

1. There are giant oil drums that have been burning as well in Japan that nobody seems to mention anything about.

2. A nuclear power plant produces on the scale of 6 magnitudes (10^6) times less waste than a coal power plant for the same amount of energy. (yes thats a million times less)

3. The amount of radiation leaking out of the reactors now is (was) at a rate equal to the allowable amount for a human for one year per hour. Comparatively speaking, you average smoker gets 16 times the amount allowable of radiation per year.

4. Yes, a nuclear reactor blowing up is a very bad thing. But, the disaster that happened in Chernobyl was a sequence of events that even the stupidest of children could have prevented. It was inexperience with dealing with such a situation, and improper training for how to deal with such a situation that led to the disaster, so do not base your fears on this event. Also, the type of reactors that were used in Chernobyl are no longer built in the world today. I am, however, unsure if there are still some being used today, it was a Russian design in the middle of the cold war.

5. Yes, alternate energy forms are brilliant, solar, wind, water, but the fact remains that to make the equivalent amount of energy a nuclear power plant produces, one needs to cover much much more land than a nuclear power plant takes up. For example, acres and acres of land would be required to create equivalent electrical output from solar panels as nuclear power plant produces, which I might add is often fought against tooth and nail by residence of the area because of its aesthetically unpleasing sight, and noise they [may] make. Green peace fights it because it takes up natural environments… on and on.

6. There have been many instances, throughout the world, where developers have put in requests for alternate energy farms to be erected but have been denied by citizens like you and I because of a fear about what we don’t know, or understand.

7. Nuclear power plant produces no airborne pollution. They split atoms that produces heat that boils water that produces steam that’s then released into the air by turbines [what you see is clean steam], they do not burn fuel…

8. The nuclear reactors used in Japan (and everywhere else in the world) are designed to contain any nuclear meltdown that could occur, thus nearly eliminating any exposure to radiation that could occur from a blast. However, a few earthquakes and a giant tsunamis aren’t planned for…

I’ll stop there. You get the point. Don’t let something you either have no interest in learning about, or have heard over the news to fear make a decision for you. 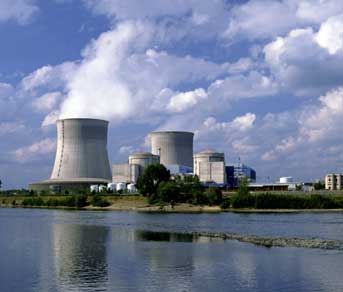