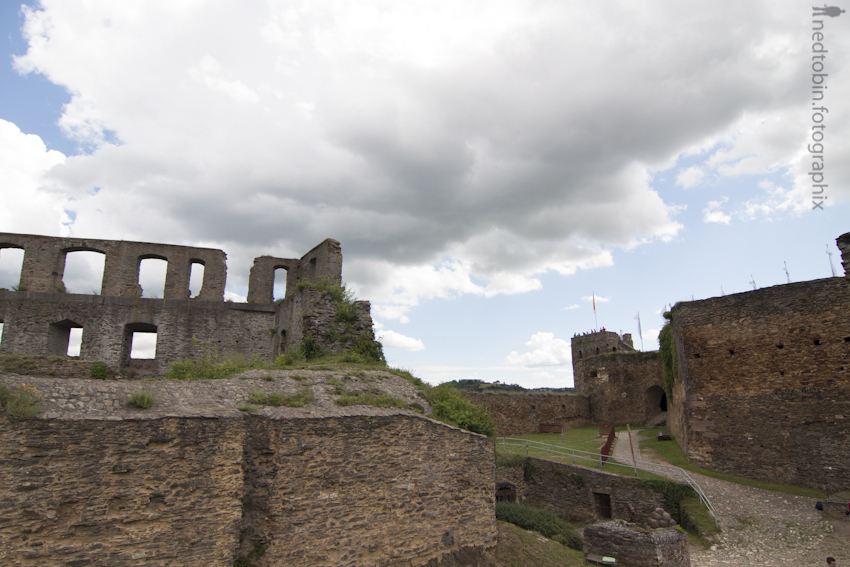 One of the big rivers of Europe is the Rhine river. It runs from the Alps in Switzerland, along the edge of France, through Western Germany, up to Netherlands and then out to the North Sea. 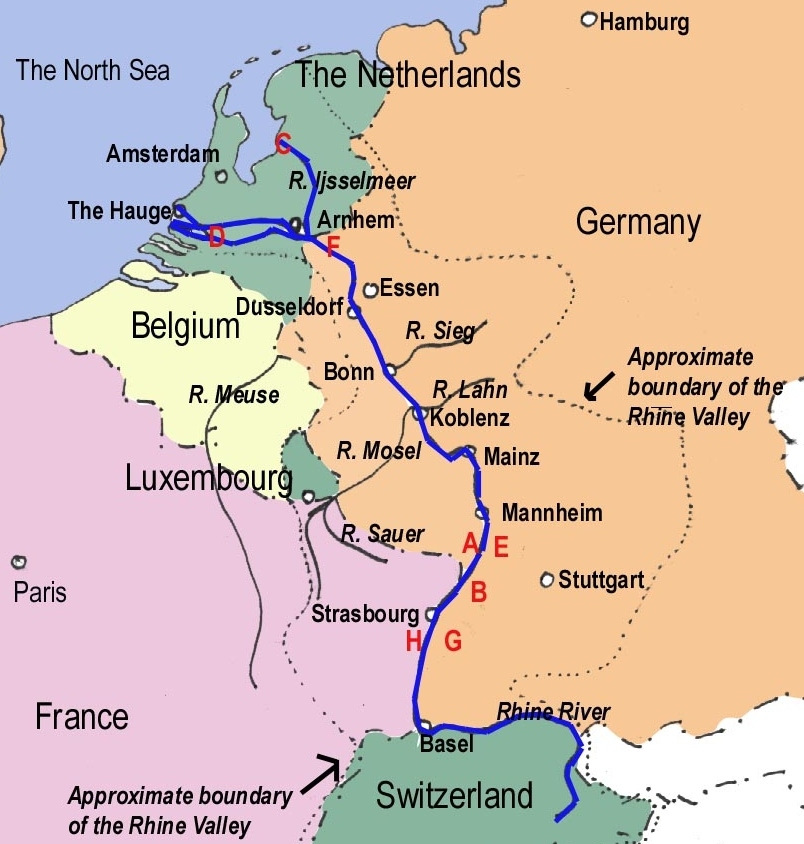 The younger generations in Germany say that the Rhine River cruises are for the elderly, but I ignored all of their witty remarks and jumped on a tour boat with a group of friends from University to sit in the sun and float up the river.  It actually turned into quite a beautiful trip. 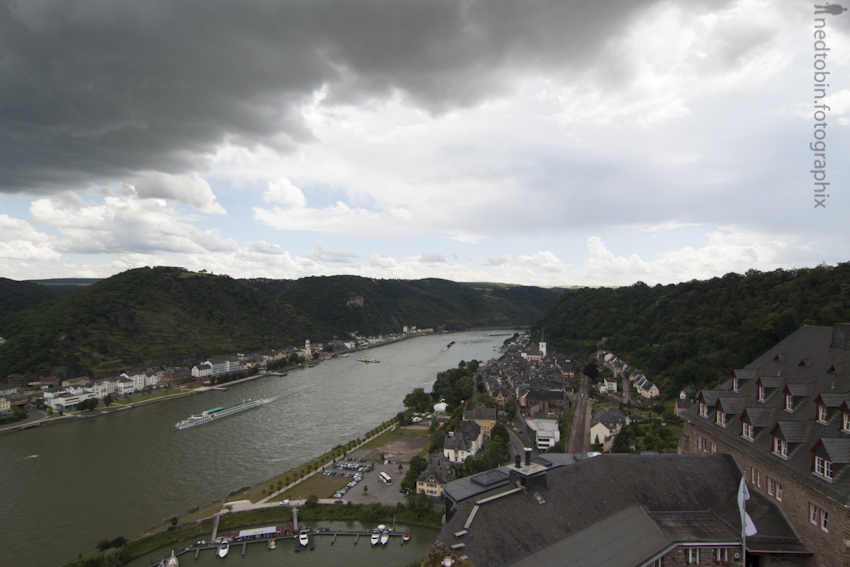 We started our tour in a small town, Sankt Goar, where there was a very historical castle called Burg Reinfels. Sankt Goar is located just North West of Mainz. In 1245 Count Diether V of Katzenelnbogen built the burg, who made his money off of collecting a toll for anybody wishing to pass on the river. It was built into an impregnable castle, but fell to the French when the German General in charge of the castle decided to abandon it for no apparent reason while it was under siege. The French occupied it for some time, then deserted it, burning it as they left around 1800.

The Germans who had occupied Burg Reinfels for many centuries had built tunnels under the fields surrounding the castle. When attackers would charge, or get to close, the protectors would lay explosives underneath the ground and bang! No more attackers. In the tour we got of the castle, they led some of the tunnels surrounding the castle. Some of them were so shallow it was necessary to crawl on our hands and knees. It was necessary to have flashlights. 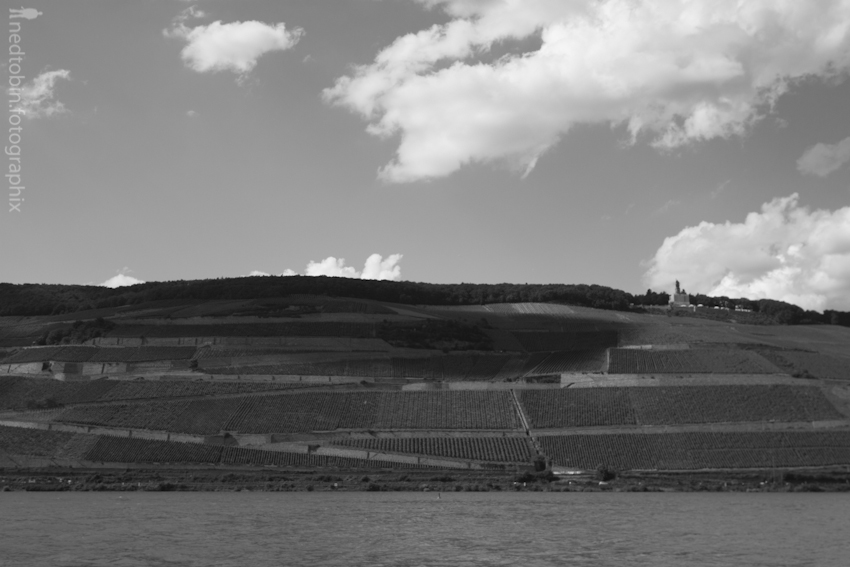 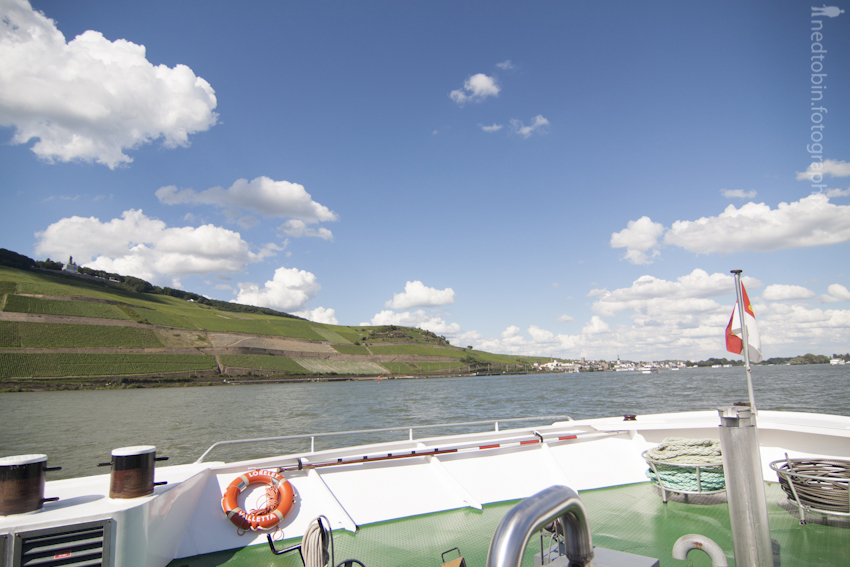 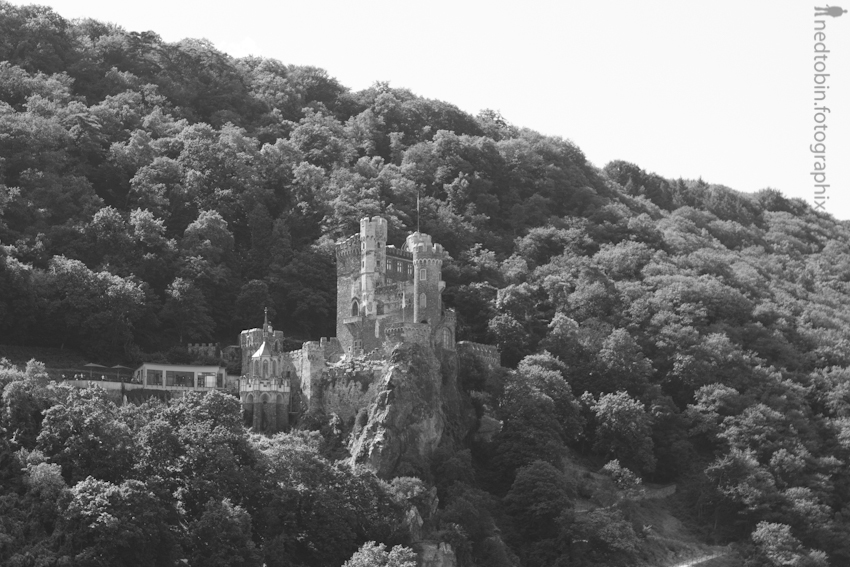 One of the beautiful things about the boat tour is that as you float up the river you pass by these amazing castles perched on some rocky bluff looking out over the rivers edge. No doubt in their days they were full of life and activity, but today most of them are hotels, or guided tours. 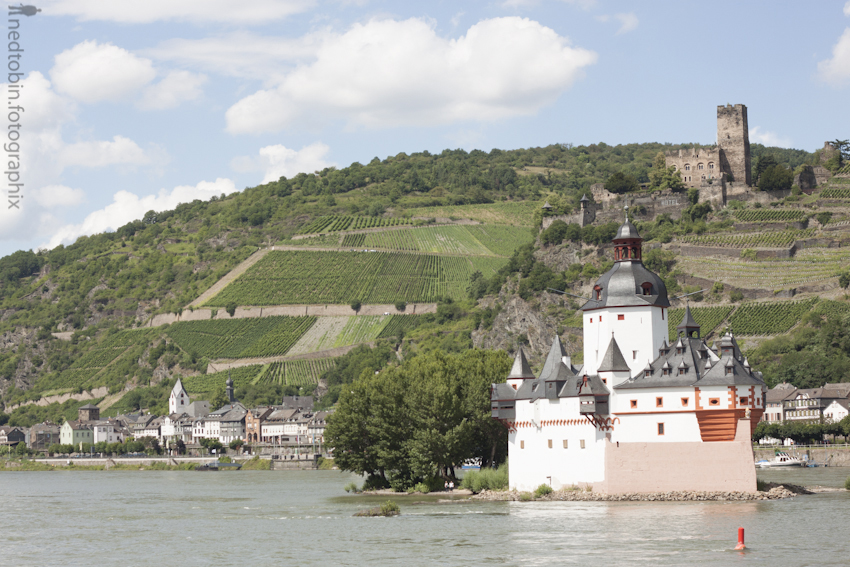 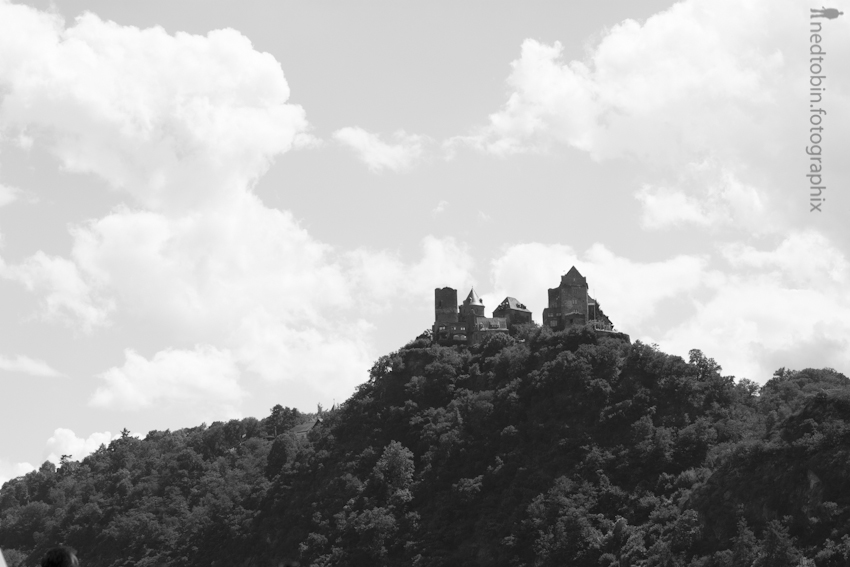 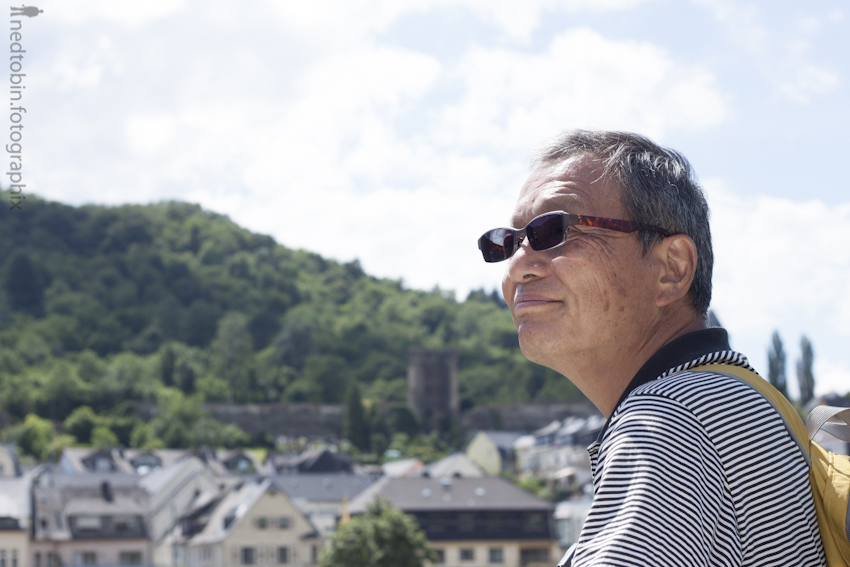 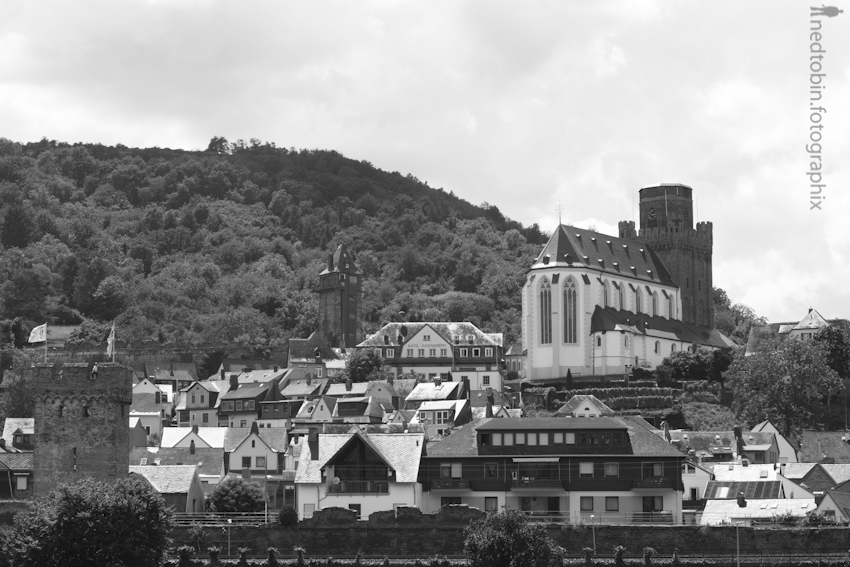 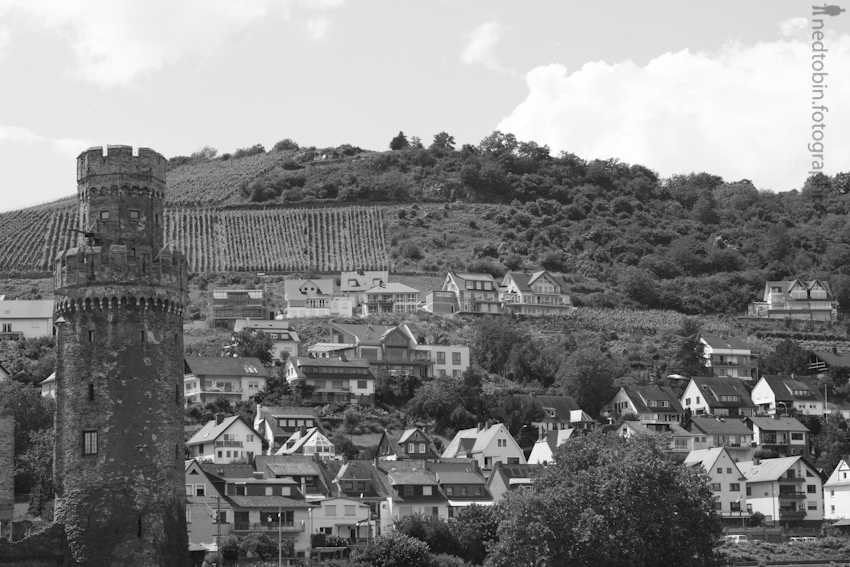 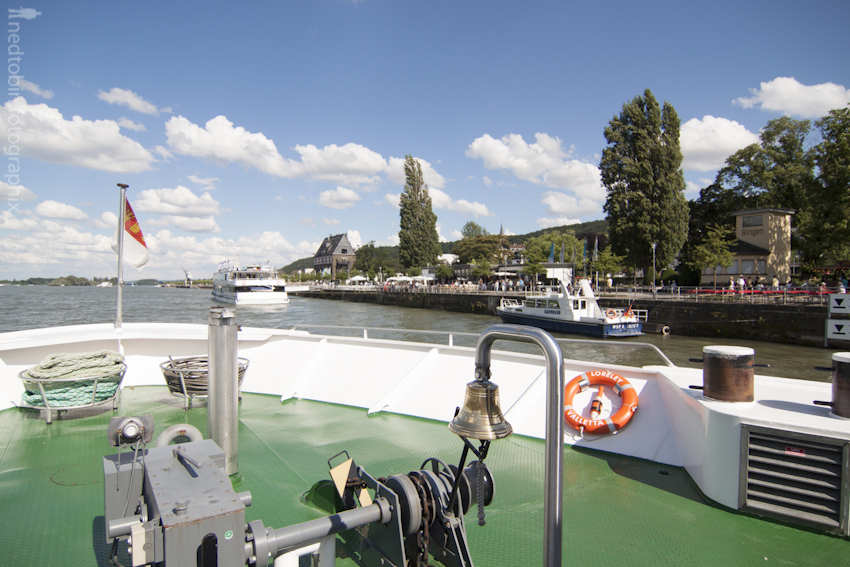 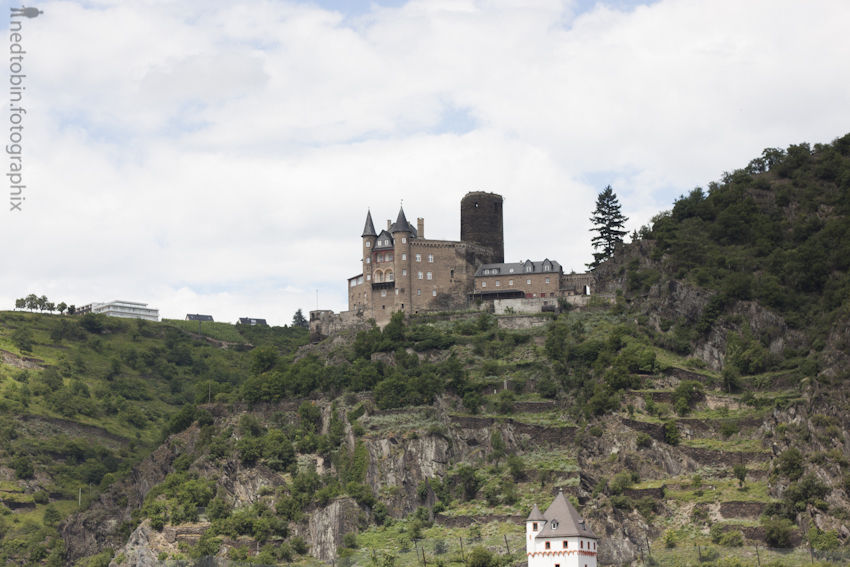 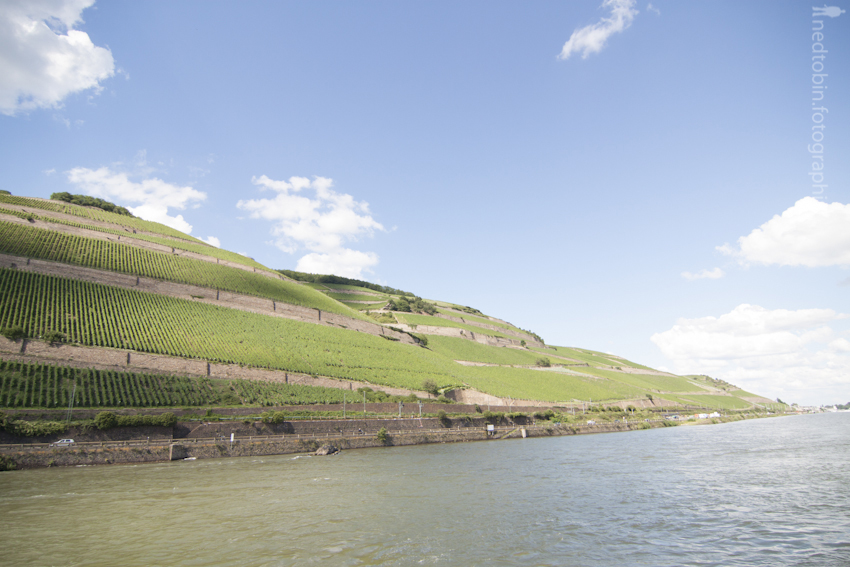 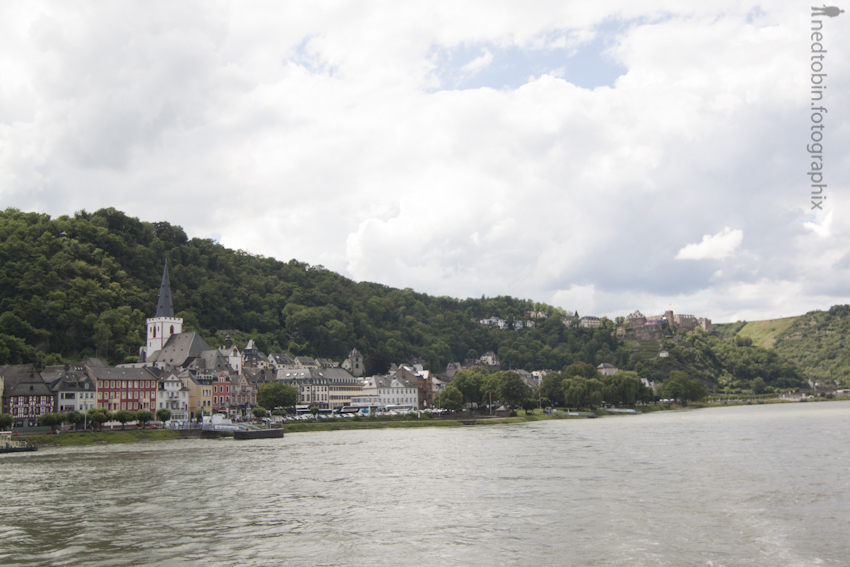