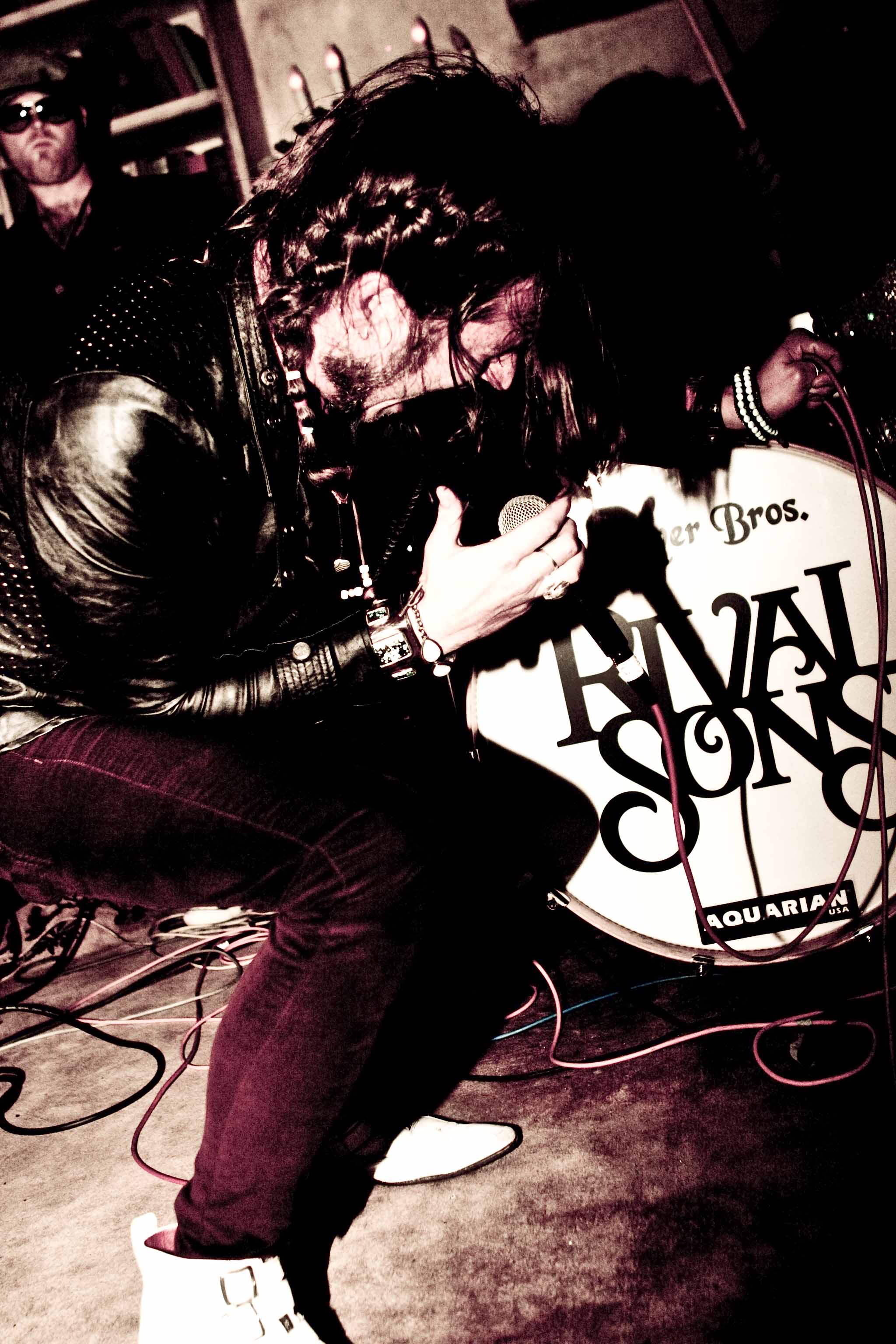 Attention Rock and Roll junkies: this is the all-star, stage-dominating, touch-you-deep-in-your-homegrown-soul Los Angeles band you’ve been looking for.  Rival Sons has been rocking the scene since 2008, bringing their soulful and gritty sound from L.A. to Europe and back.  Often compared to The Black Keys, Band of Skulls, or even AC/DC, their sound has developed a loyal following, and I predict something huge on the horizon.  Here are some recent shots from a packed house at Hemmingway’s in Hollywood. 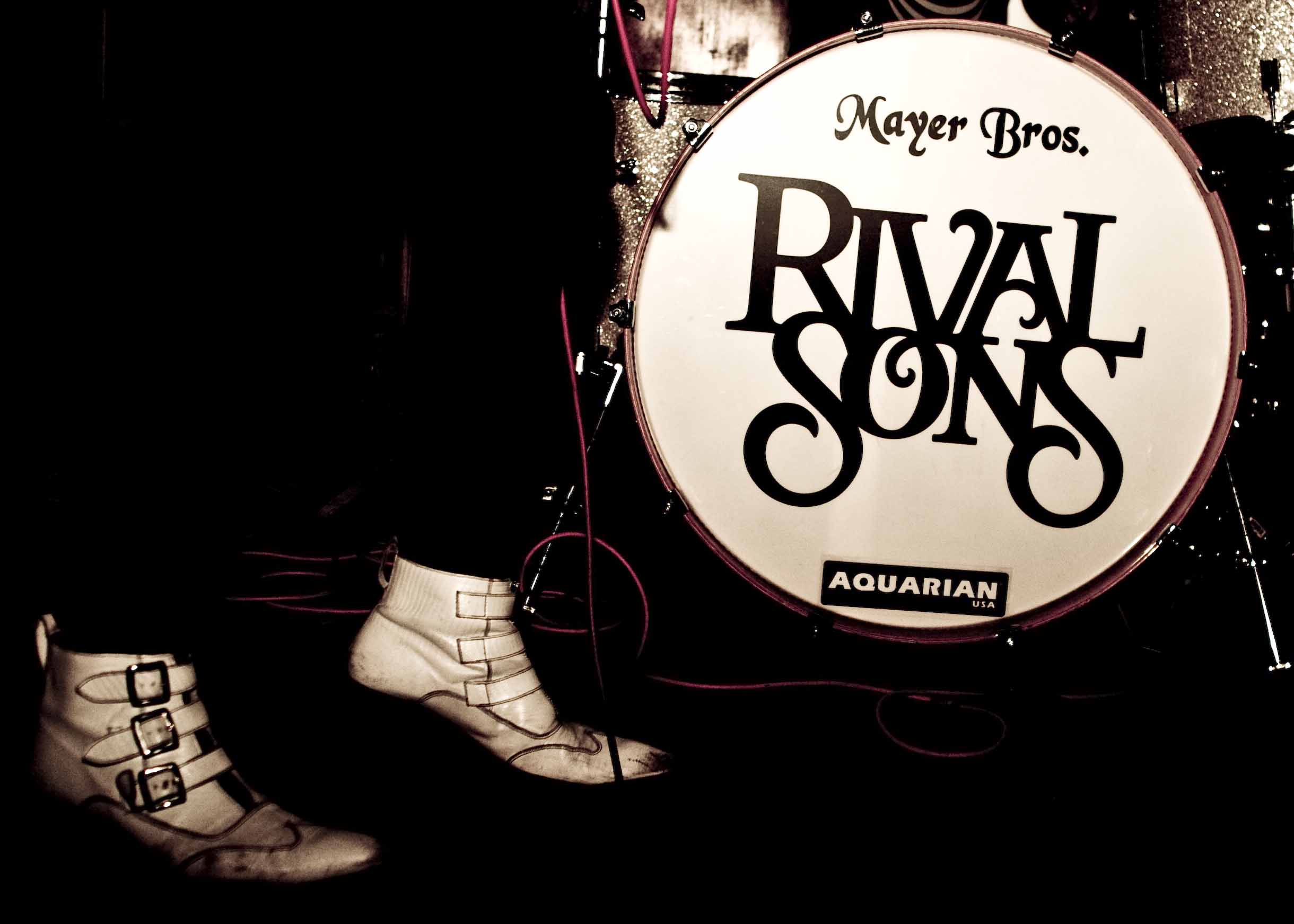 Check out their latest music video, Pressure and Time

Angela Holtzen, a wicket photographer from Los Angeles and friend of Chronicles of Times, has photographed a plethora of local LA bands. The photographs in this article are taken by Angela.