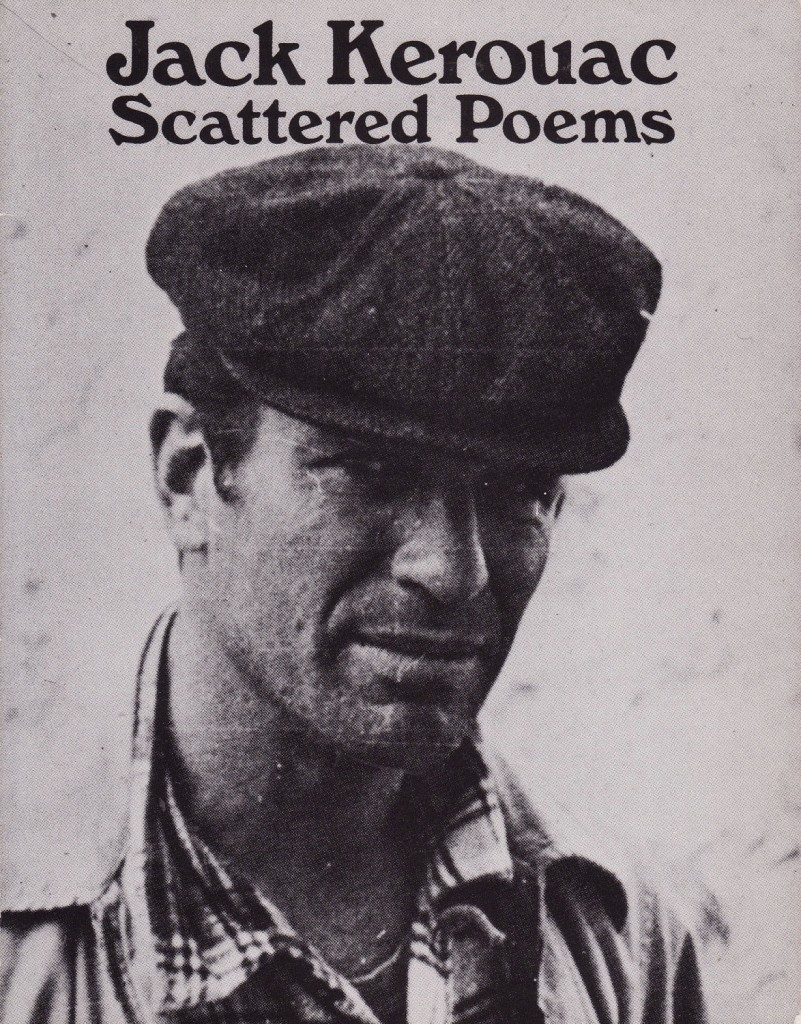 Jack Kerouac is one of the beatnik poets, one of the new American poets who sits along side the likes of Allen Ginsberg, Kenneth Rexroth, and Lawrence Ferlinghetti who called themselves the SF Renaissance [there are others: Corso, Snyder…].

Kerouac explores a different style of writing, one that flows from his mouth and plays with words. One that you can really read the rich accents and landscape with.

It’s always interesting reading books of poems. A typical fashion of Kerouac and his fellow SF poets has been to write the poems in a way that the reader will have a new challenge for the beat of the poems. This includes spaces, tabs, punctuation, etc. for what I would assume is to engage the reader in a new manner, but also to hopefully ensuring it will be read somewhat similar to how the poet said it in their head. 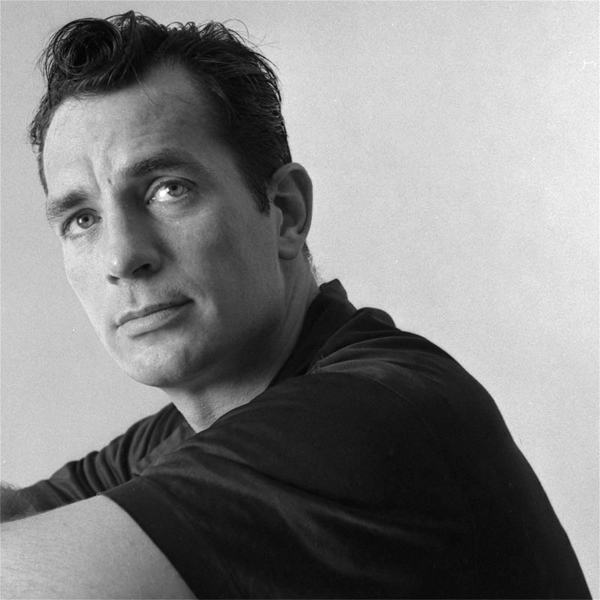 I really got the feeling of more of a southern man from Kerouac. He used a lot of southern accents throughout his book, playing with the way it comes off as attitude, or stirring emotion in the reader.

The Modern Haikus were very interesting how they didn’t follow the traditional Japanese fashion, but rather were still three lines but didn’t focus on the 17 syllables, but more on the simplicity of the haiku. I enjoyed this, as it also falls in step with the SF writers style.

Dying in ecstasy
I’m not a teacher, not a
Sage, not a Roshi, not a
writer or master or even
a giggling dharma bum I’m
my mother’s son & my mother
is the universe —-
[….]

Do you have a favorite?