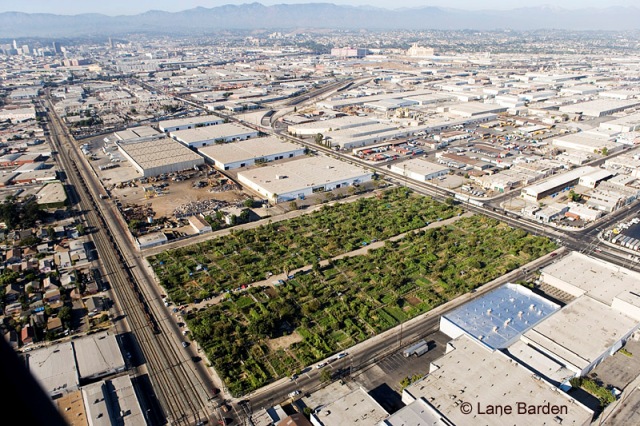 In 2006, thousands of supporters poured their time, energy, money, and bodies into a cause for growth, for beauty, for a little piece of magic in an ever growing cement urbanism. 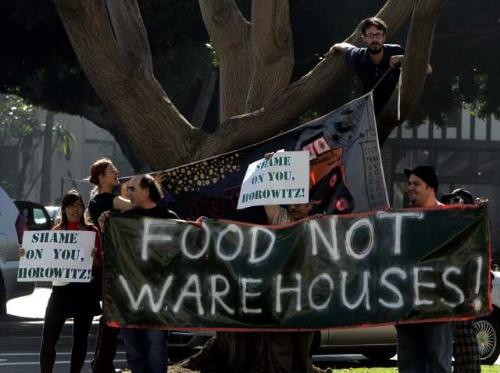 How did this happen?

In 1986 the City of Los Angeles acquired the land from a conglomerate of 9 different owners, with the intentions of building a waste-to-energy incinerator. The contract granted a right to repurchase the land should the city sell it for non-public or non-housing purposes within ten years. The incinerator was abandoned due to local opposition.

In 1994 the Harbor Department granted a revocable permit to the L.A. Regional Food Bank so they could use it as a community garden to grow their own food, as well as grow food to bring to local markets.

Then, in 2001, Ralph Horowitz decided to sue the City of Los Angeles for breach of contract claiming they failed to honor the right to repurchase, which the city denied.

Then, in 2003, the city reached a ‘closed-door’ agreement where they sold the farm back to Harowitz for $5,050,000, less than 1/3 of what Harowitz had initially claimed it was worth, with promises to build a soccer field on the site. 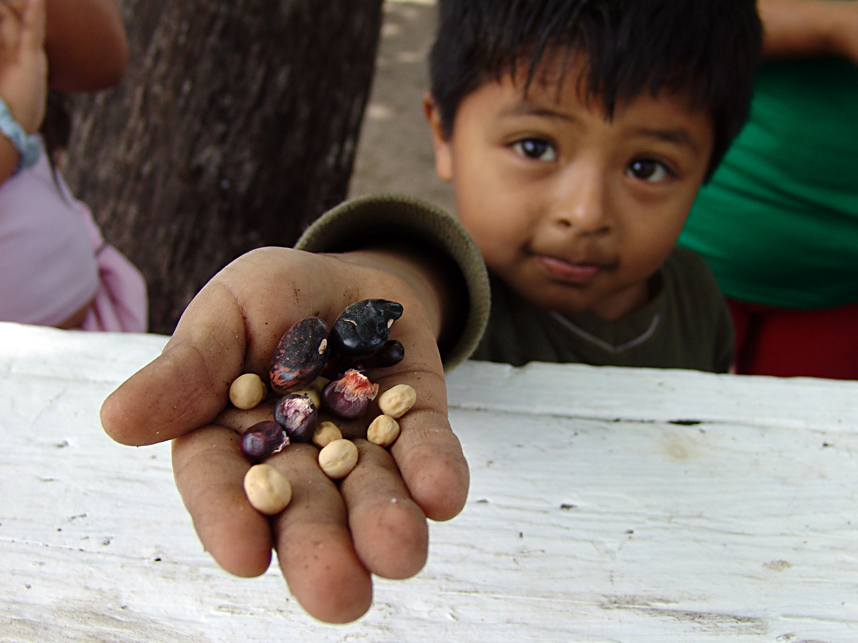 In the ensuing years, restraining orders and lawsuits followed, but in the end, the courts raised the injunction and Ralph Harowitz was free to evict the farmers and take control of the land.

Taken directly from wikipedia: “At 3 a.m. on the morning of June 13, 2006, the Los Angeles County Sheriff’s department arrived at the farm, fully surrounding it by 4 a.m. At 5 a.m., the sheriffs entered the farm, giving the occupants 15 minutes to evacuate. At that point, most of the occupants of the land left, with a few verbal skirmishes reported. According to the Los Angeles Times, more than 40 protesters were arrested. Actress Daryl Hannah was removed from the walnut tree in which she and another tree-sitter had been protesting the eviction and was arrested.”

The farmers have since found land outside of the city, where the continue to garden. It should be noted that many of the farmers were farming to support their families with food, as well as selling the vegetables to provide an income, many market goers claimed the South Central Vegetables were the best at the market, and they won local gardening awards to prove it. With this in mind, getting outside of town to cultivate their new land regularily is an incredible feat in itself for transportation isn’t easy when one doesn’t have access to cars or free money to transportation. The Farmers’ mission was and remains to provide fresh food to the food desert that is South Central Los Angeles. 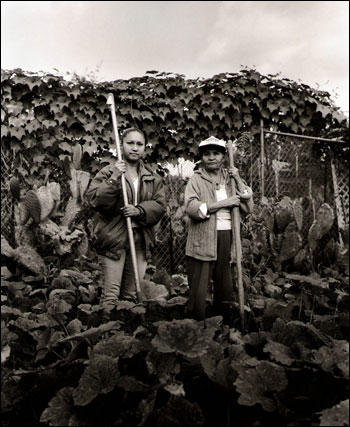 The South Central Farmers are asking that everyone who has heard the story of the Farm take two actions now:

2.       and that you write to the Los Angeles City Council and our local politicians to ask them to Stand Up and support the restoration of the Farm.