I’ve been doing a lot of research on different solar powering devices out there, and trying to find the cheapest and coolest ones. I’ve come up with a few that I’ll showcase here.

The freeloader pico looks pretty cool, with a charge -up time of 10hrs providing an 800mAh battery supply. The solar cells are crystalline running at 75mA. 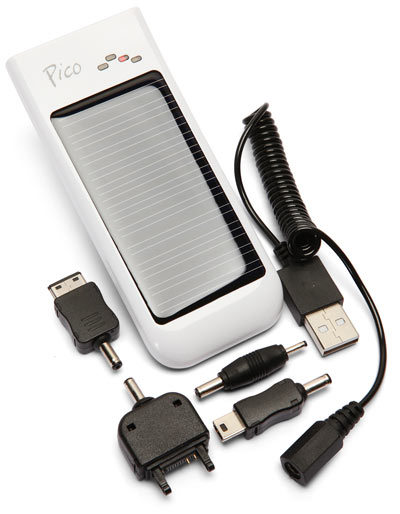 Another product from Solar Technologies Inc is their 4W Fold-Up unit. Its specifically meant to charge car/motorhome batteries. It ouputs 4W@18V. It looks like a sexy bird, but also not relly compatible with plugging directly into your ipod.

The last Solar Technologies product I will showcase is their Freeloader. Its slightly bigger than the Pico, with a 1Ah battery, and 120mA crystalline solar cells. It comes in a much nicer body though, and the very nice usb connections, with the connectors to fit lots of various handheld devices.

This is a solar powered 2000mAh rechargeable portable emergency power with phone adapters and an LED light. Its the cheapest, and pretty cool too. Its the same size as the previous ones but looks more klunky/cheaply made. I guess this is why its so cheap. Who knows until you have it in your hand. It has an output of 5V 500mA.

It is from who knows where but it says that its $11.81. No idea what the currency is, although it is a .com, but its office appears to be in Hong Kong. 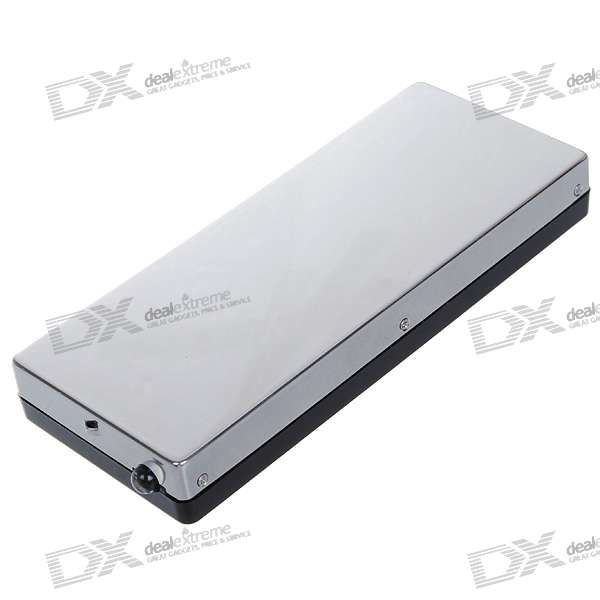 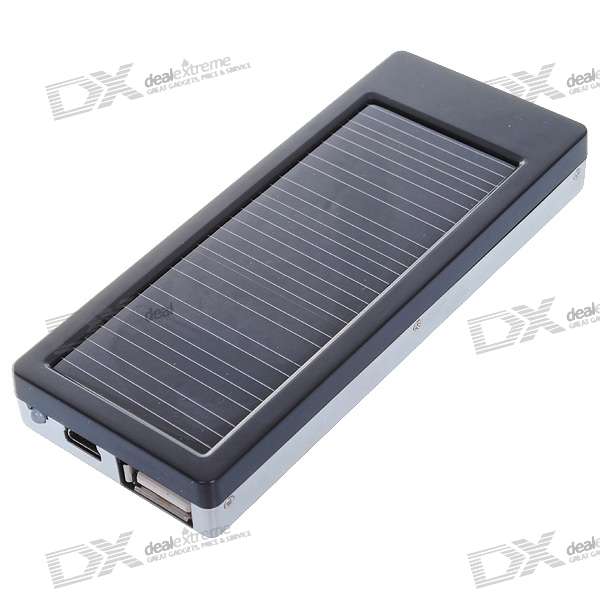 Another panel of theirs thats way less current capable at 900mAh with a built-in rechargeable lithium battery seems like its dated technology or just bad ranking system?

I like the current rating on this one, at 1000mAh Li-ion battery. Very curious how well they keep the voltage regulated though..

One that I really think looks sharp, and I’ve seen it in adds before is the 1000mAh rechargeable lithium battery. It looks good and can be folded. 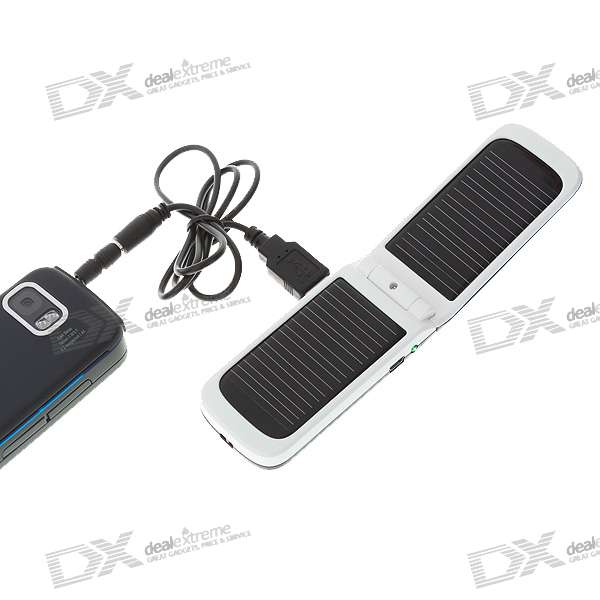 The final one I will review is the Dual Solar Panels (3W) Self-Recharge 2000mAh 4.5V~9V kit. Its pretty perfect, and has all the right things. 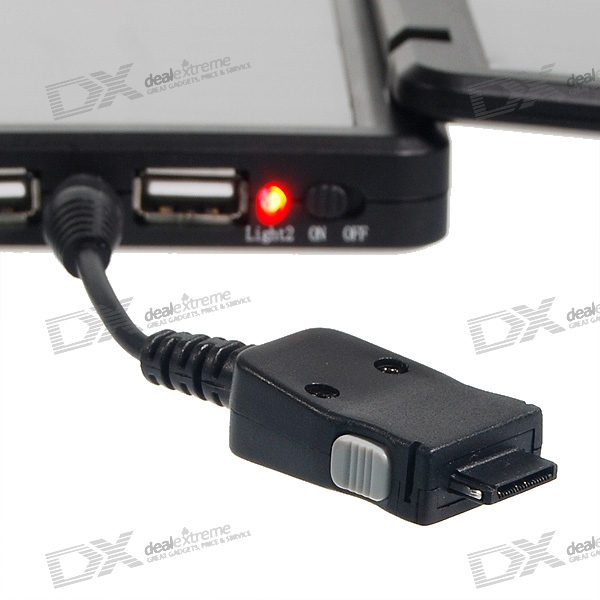 I’d be very interested to hear if anybody has bought from this last company. It sounds like this is the place to go. They have the biggest supply of these units, and they are all in a nice little bundle. It also looks like the shipping is free.

Which one do you pick?