The Photographic Art of Hiroshi Nonami

Most people just take photographs. They sit around and discuss equipment, proper care and handling techniques, and the latest from their favorite camera manufacturer.

The difference between them and Hiroshi Nonami is that Hiroshi makes that process an art form. 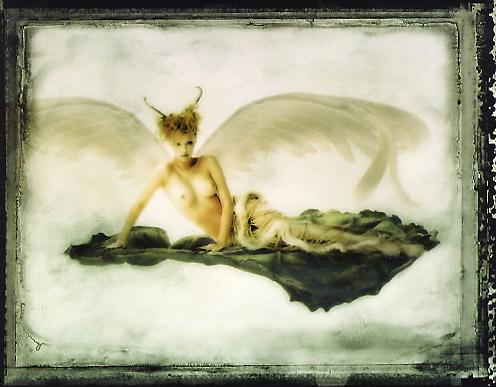 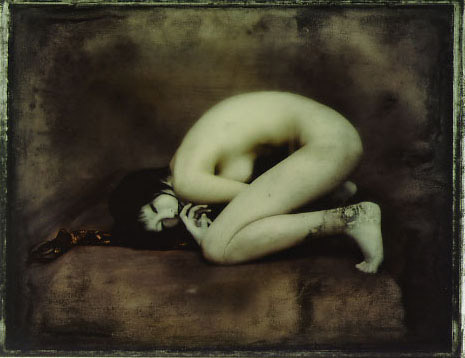 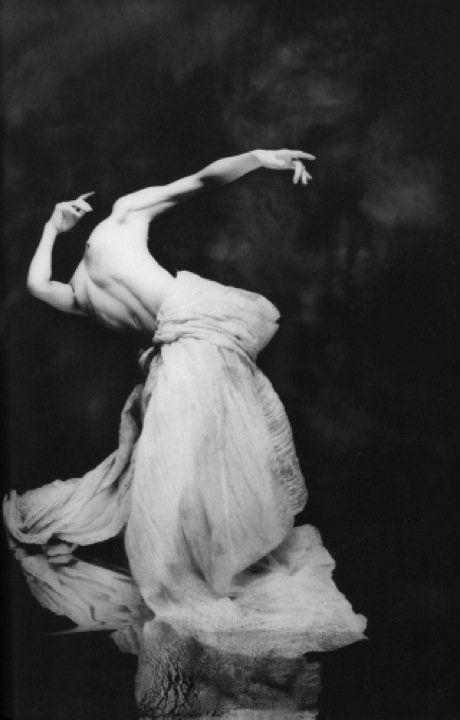 Hiroshi Nonami is a Matsue City, Shimane Prefecture, Japan born photographer (1954). At the age of 20 he graduated from the Osaka Photography Academy and shortly after found Studio No-ah. 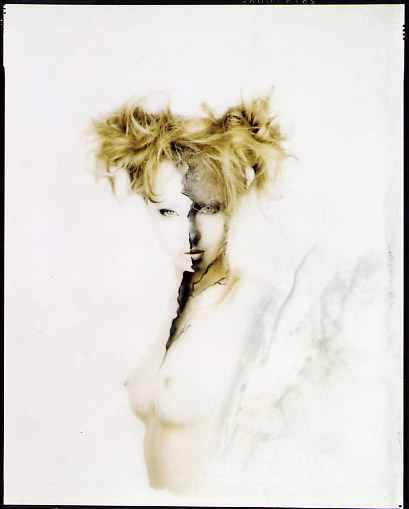 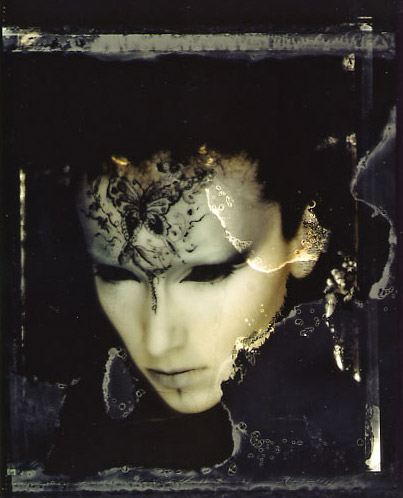 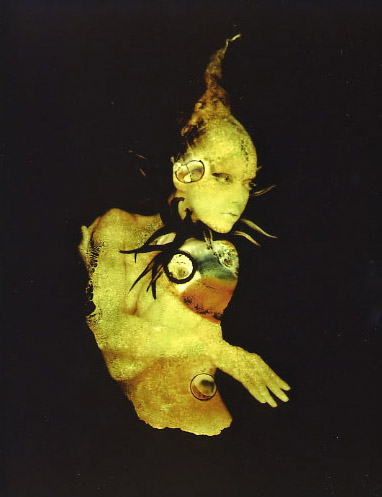 Rumor has it that Hiroshi uses lenses that he’s grown mold onto. Thinking about that for a while can’t help but get the creative juices flowing. But why not though?

Another amazing thing to note about Hiroshi is that he does not use Photoshop. He doesn’t do any post production to his images, so what you’re seeing there is as it was captured on the sensor or film. I wonder if he does shoot film..? Anybody? 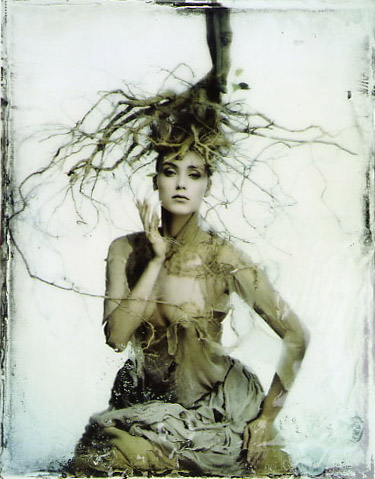 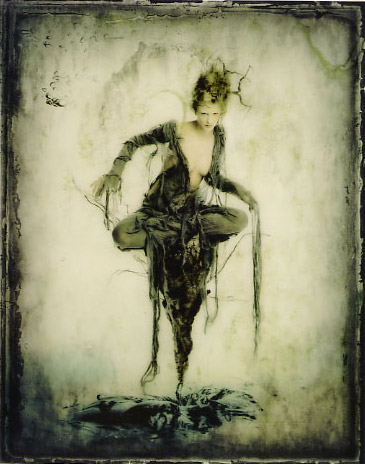 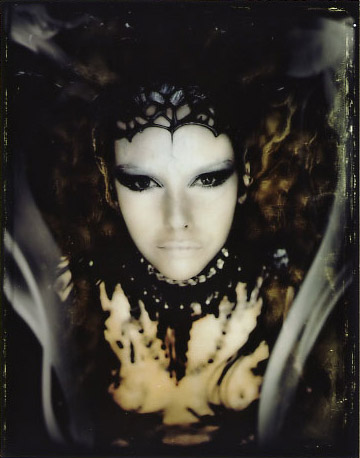 His work makes me feel closer to nature. It makes me think of a blossoming mother nature in all her splendor, dressed up for an evening ball at the royal crystal palace.

I really appreciate the time and energy clearly input into each and every one of these images. Without using any Photoshop, each of these images must be carefully prepared. Things like headdresses, clothes, and creative stylings make you understand the intricacy of these photographs, of this art.

I can tell you one thing for sure, it gives me a whole lot of ideas! 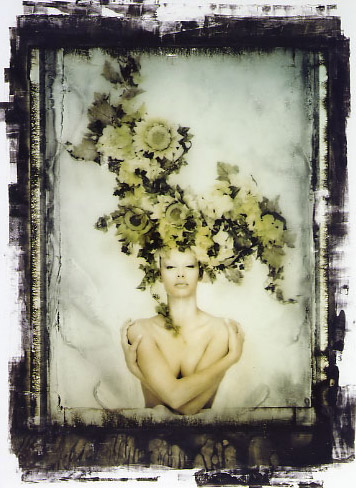 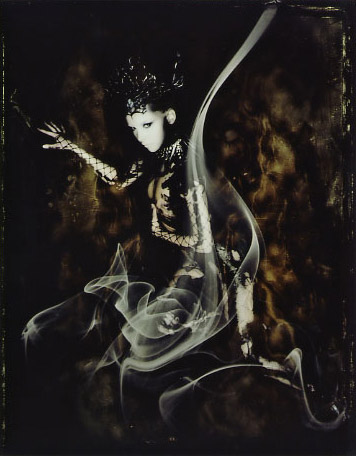 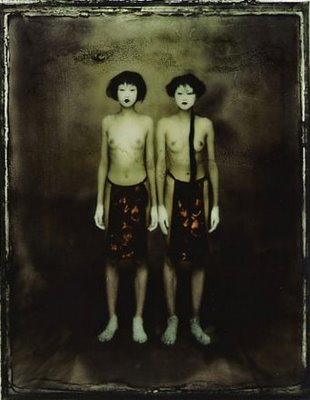 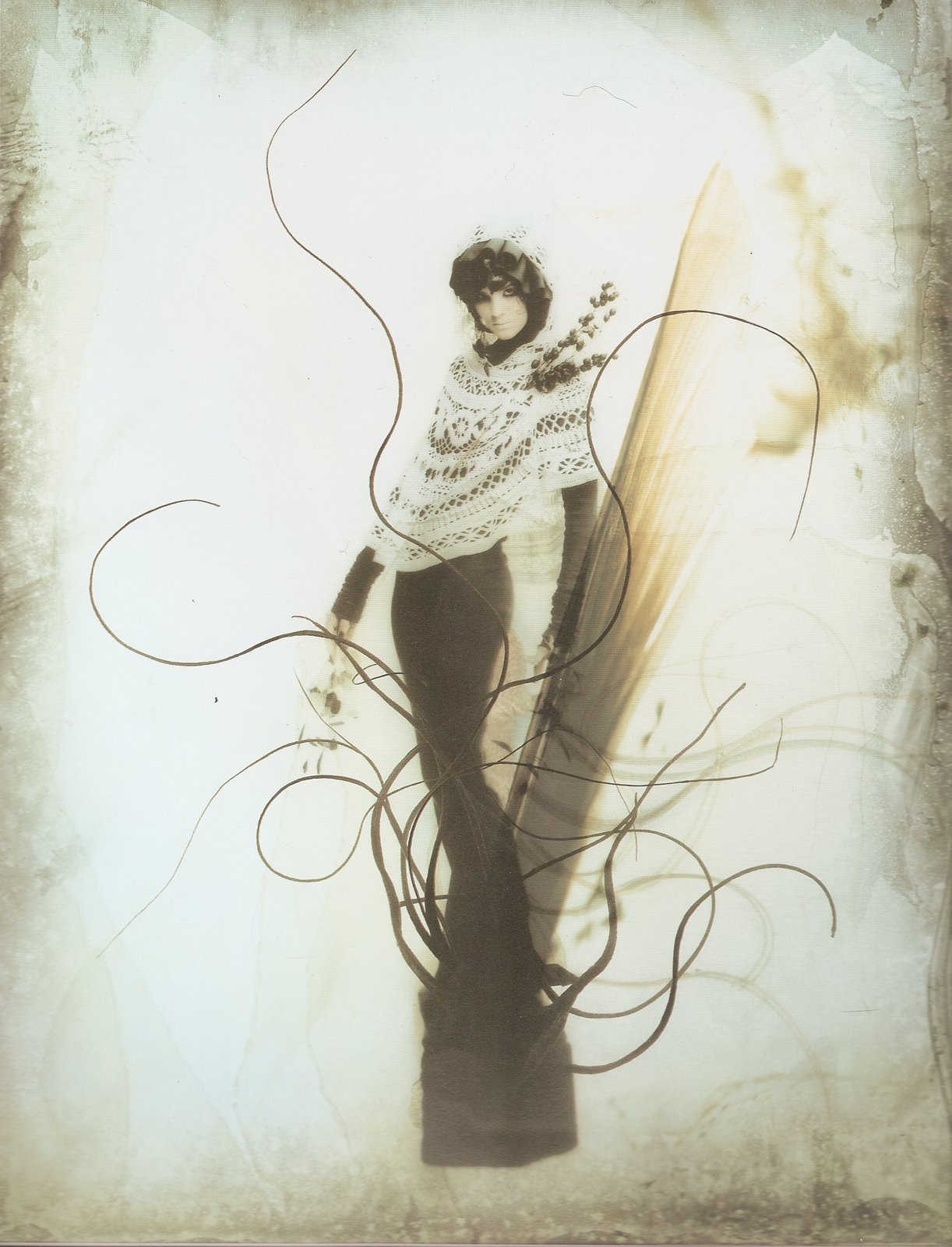 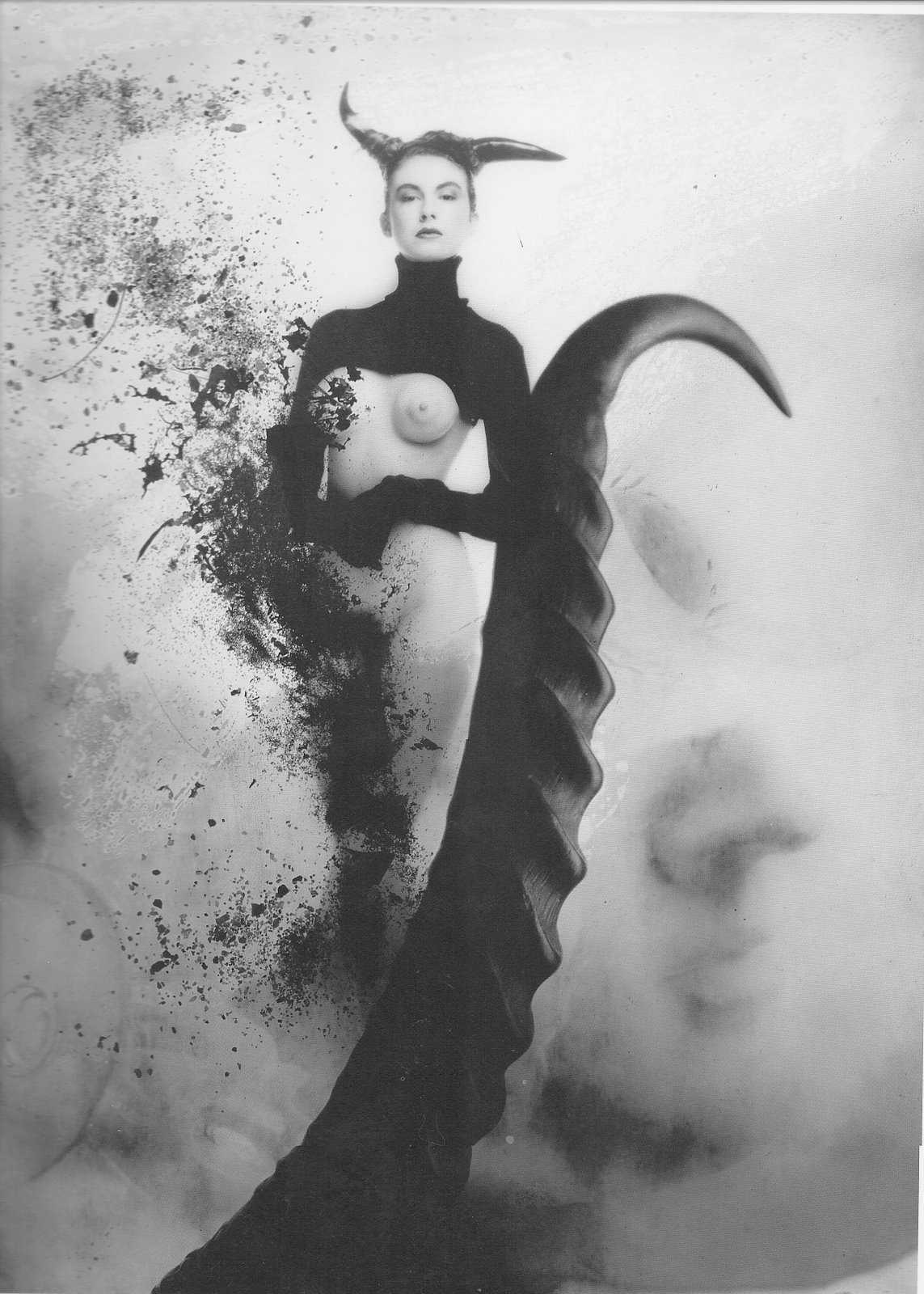 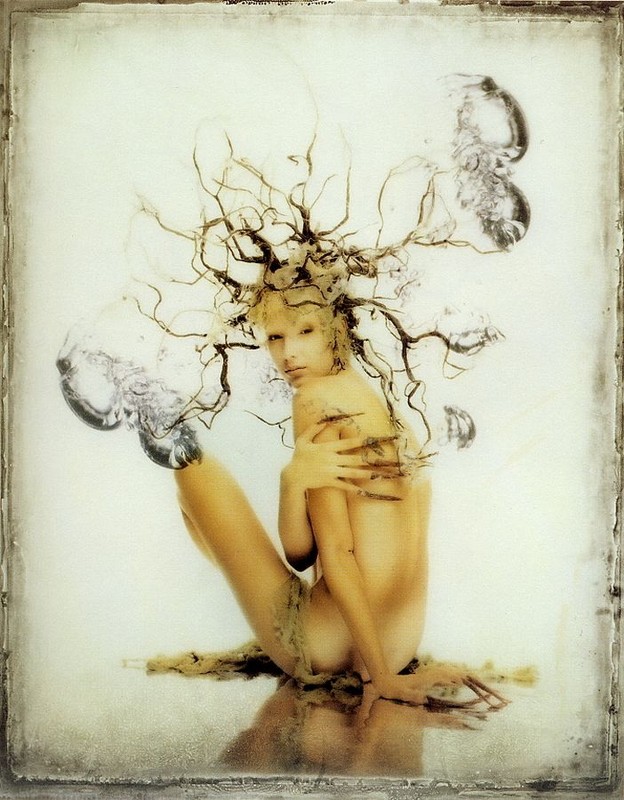 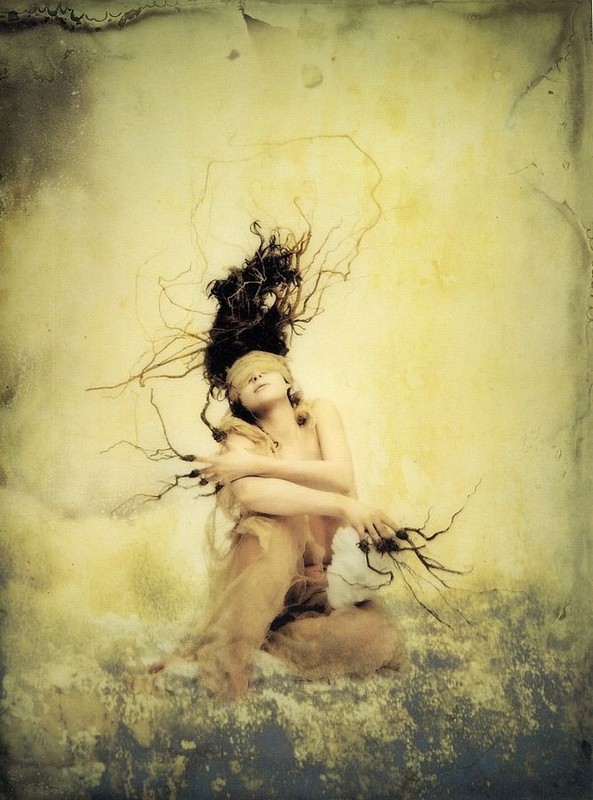 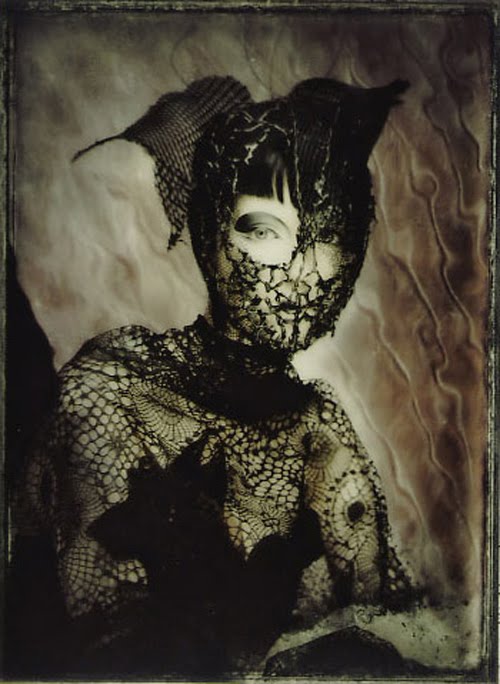 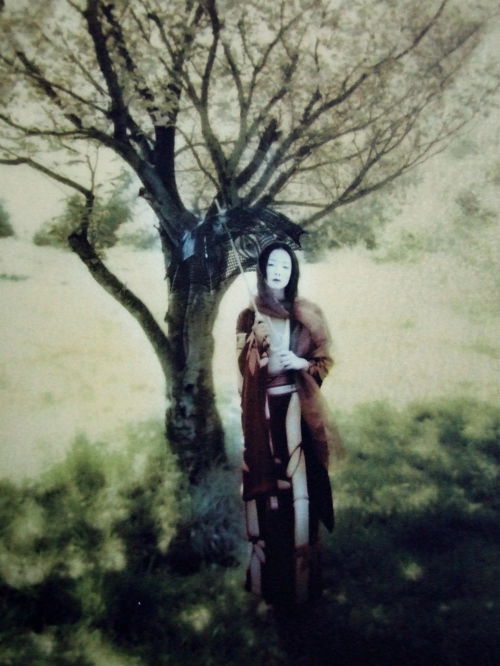 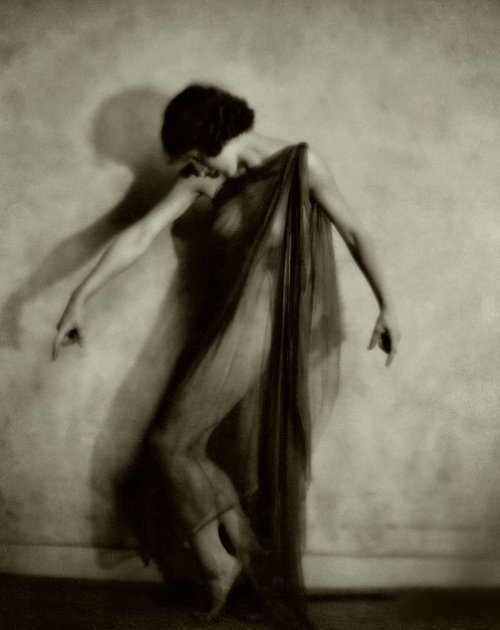 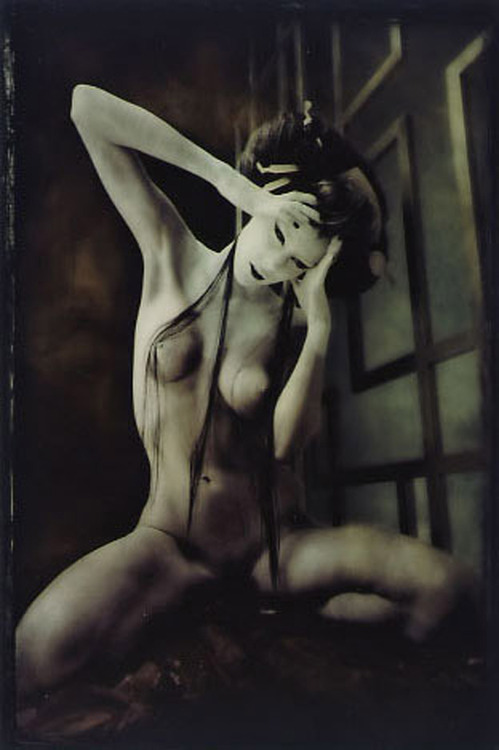 Unfortunately finding any information directly published by the artist was very few and far between. I guess the only solution is to buy yourself one of  his books!