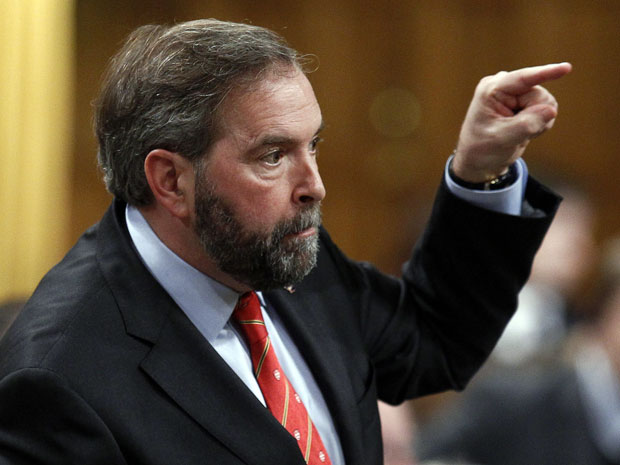 I am writing you because you have expressed concern about the Canada – China Foreign Investment Agreement (FIPA).

As you have noted, this deal changes Canada’s long standing policy of ensuring public disclosure and transparency in arbitrations. This deal could have negative effects on the ability of Canadian governments to set policies in the public interest and exposes Canadian taxpayers to expensive litigation and damages. It also fails to achieve full reciprocity for Canadian investors.

Despite repeated calls for a public debate and study of this agreement, the Conservative Government has refused to expose this deal to any public scrutiny. As the treaty’s terms  will be in force for a minimum of 31 years, we believe this is irresponsible.

That is why the NDP is putting forward another motion at the House of Commons International Trade Committee to conduct a full study on this deal and, importantly, to call on the government to postpone ratification  of this agreement until we have heard from a broad cross-section of witnesses.

We are asking for your help in making this happen. Please write the Conservative members of the International Trade committee and ask them to join the call for postponing ratification and support the motion to study the treaty.

NDP International Trade Critic Don Davies’ motion will be debated on Thursday, October 25. To read his motion in full and to see other actions the NDP has taken on the FIPA issue, click here: http://www.dondavies.ca/canada-china-fipa/

WHAT CAN YOU DO?

Write to the Conservative MP’s who are members of The Standing Committee on International Trade and urge them to support the motion:

Again, I appreciate this opportunity to update you on our efforts to ensure that all trade deals are done in the best interests of Canadians.

Leader of the Official Opposition

One Thought on “Thomas Mulcair’s Response to FIPA”