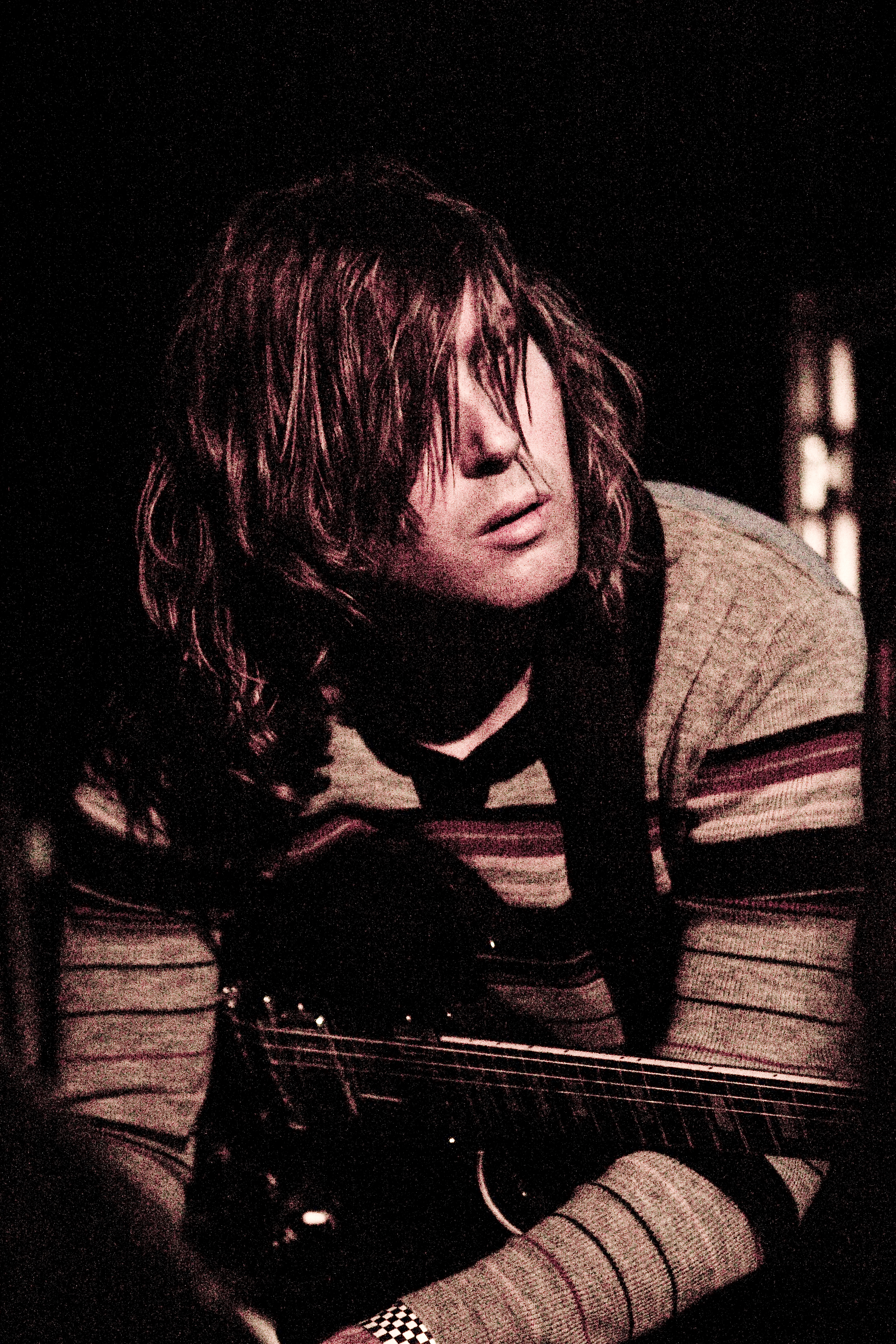 Grunge fans, your post-Nirvana phase will be rebuilt with the psychedelic sounds of Useless Keys. They’re currently in the studio to record the album Anything But White Noise, their debut LP. The band has been around for several years, and I have followed them for about two.  I’ve seen members come and go, and now I am so pleased to announce they are back to their original four. 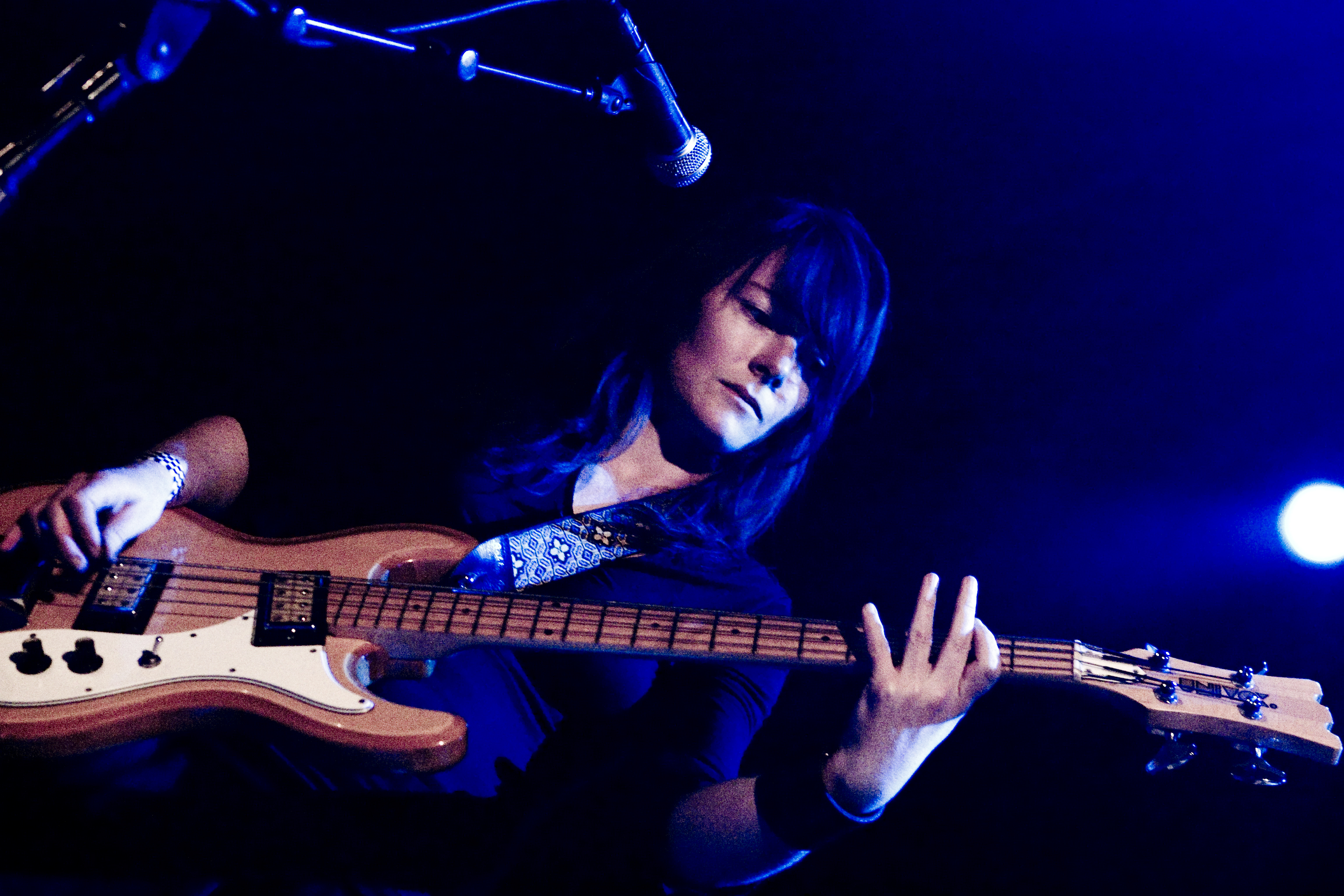 Currently, they are rerecording some of their original hits like “White Noise” and creating some new tunes in order to eventually create a full-length album.  What you see here are some snaps I shot at the Anaheim HOB show…. 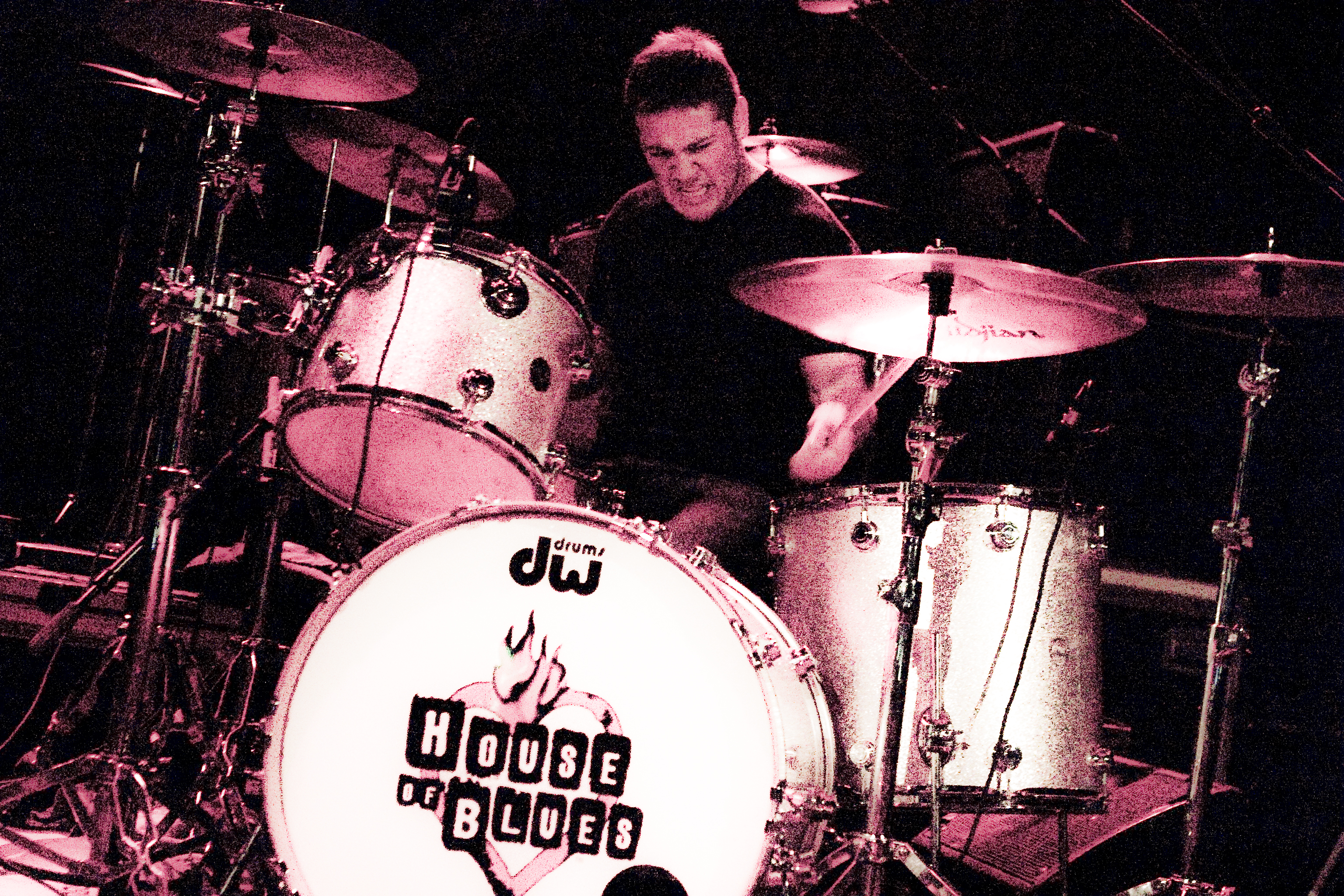 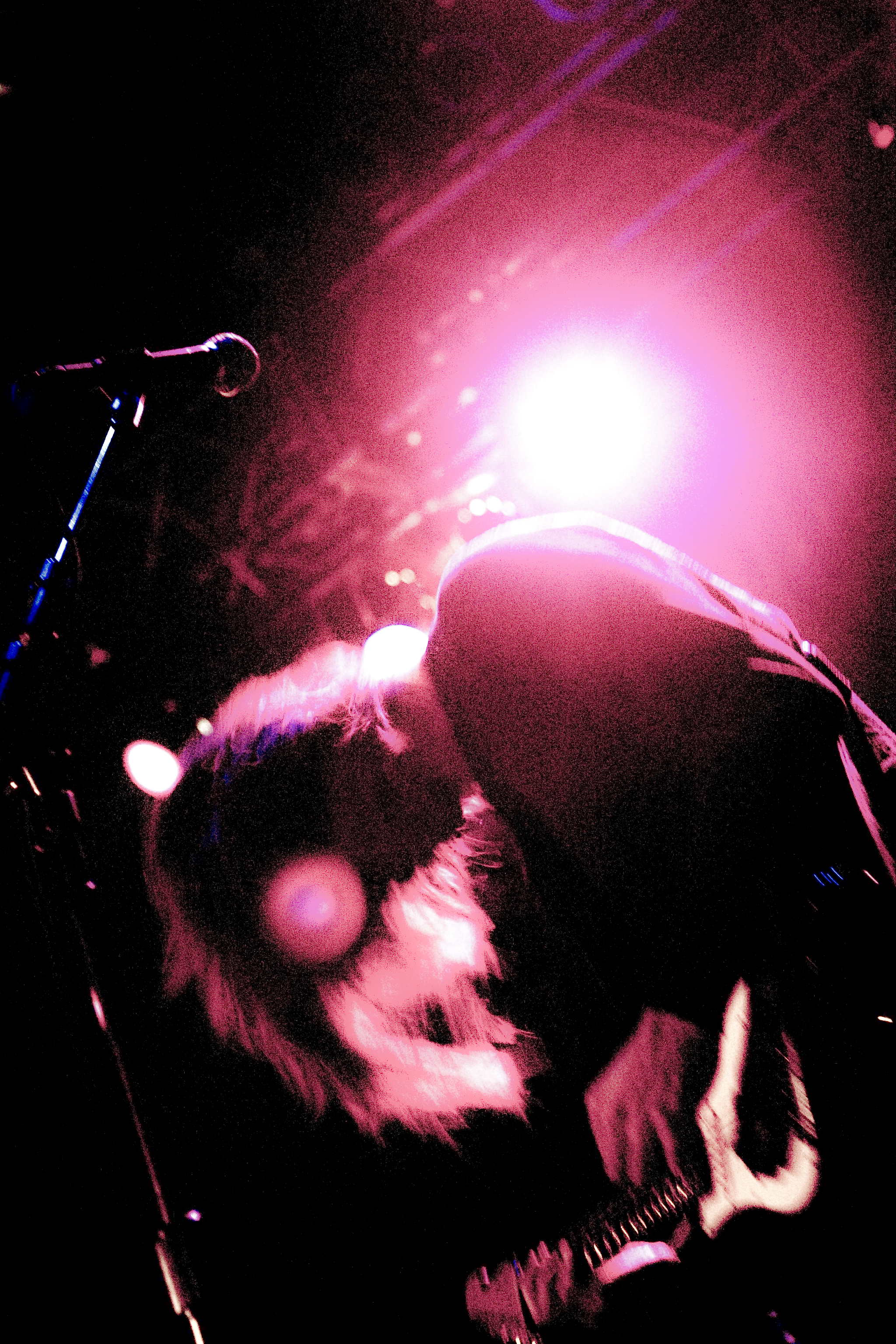 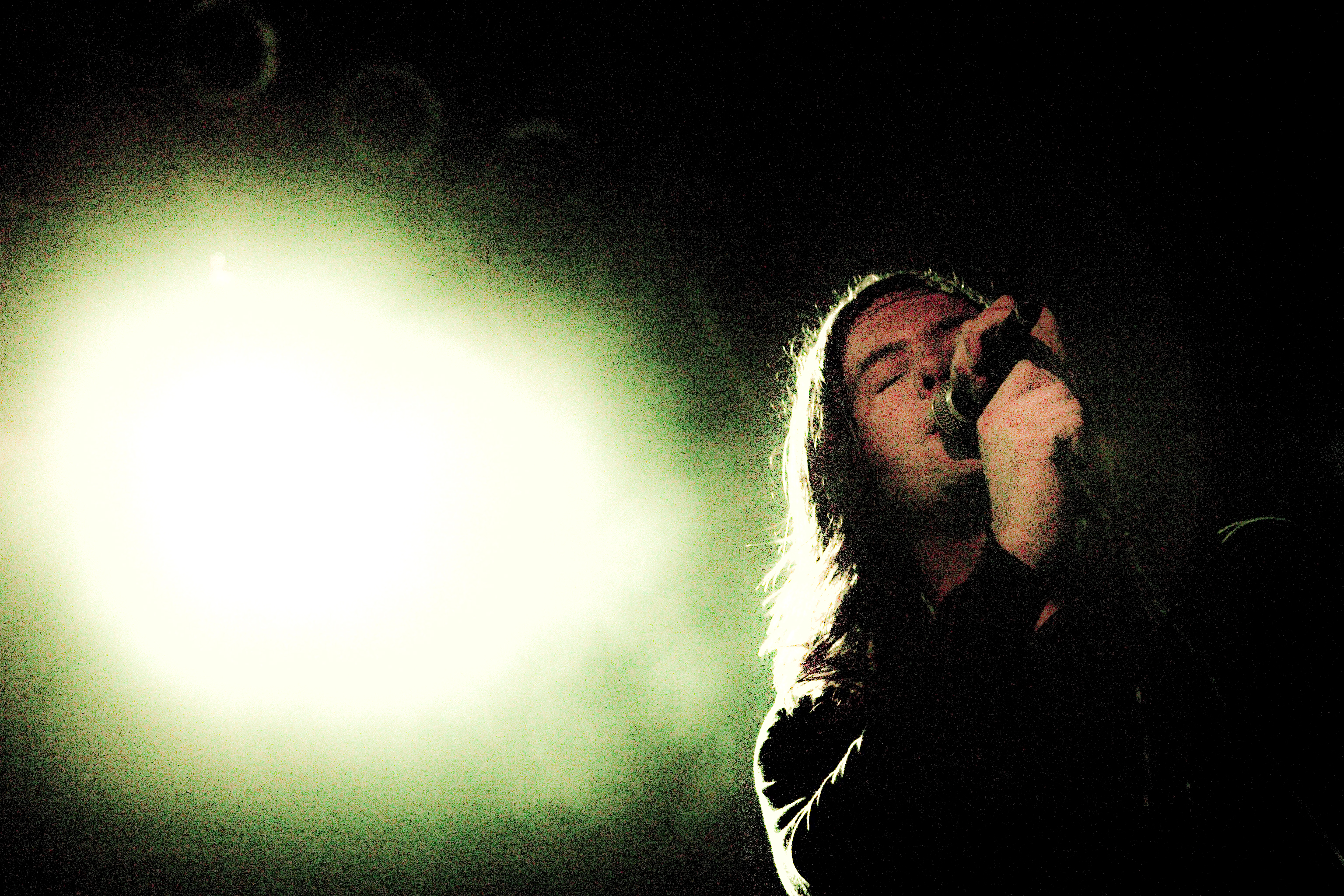