Vancouver is world known for being a beautiful city, next to the Pacific Ocean, Coastal Mountains, Whistler, and much much more. Sometimes it’s hard to get a great idea of what the city is like, without actually being here.

One of the things that attracted me to the city before I moved here was the night life. It could be midnight, and walking around you would still see people bustling about, going on as thought midnight wasn’t the hour to be sipping tea in front of the fireplace preparing for bed. This is a beautiful thing.

Here are some pictures that capture that feeling, just a little bit. 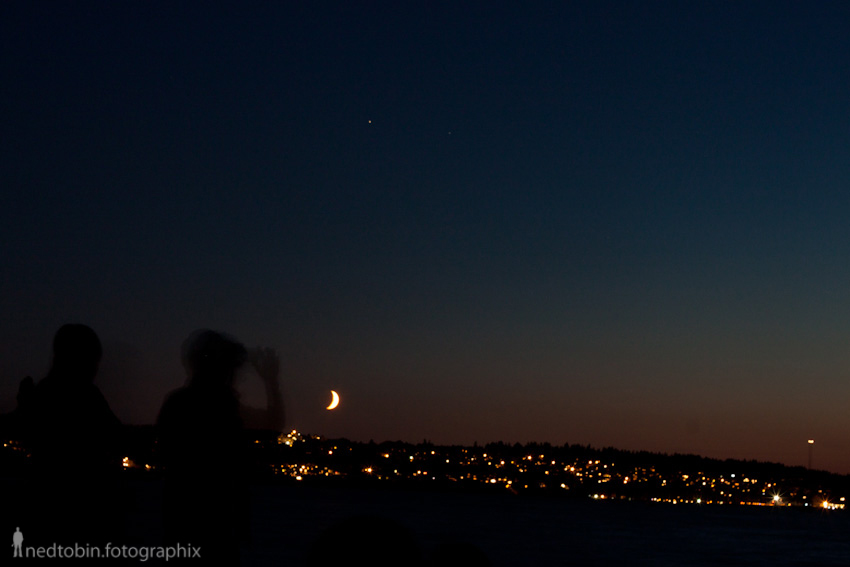 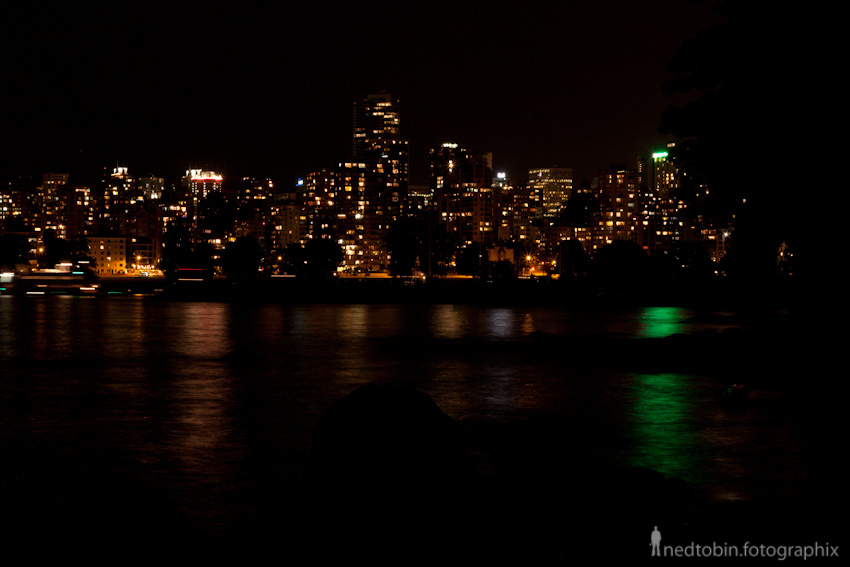 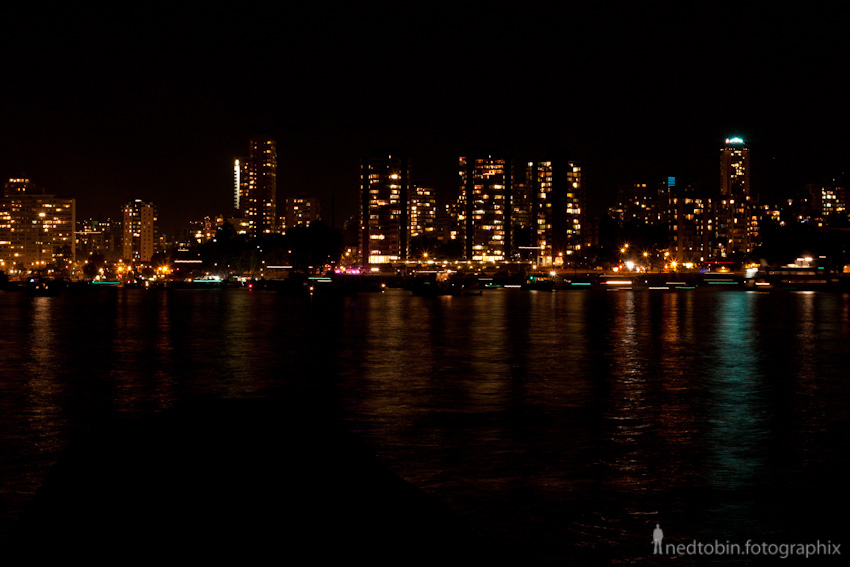 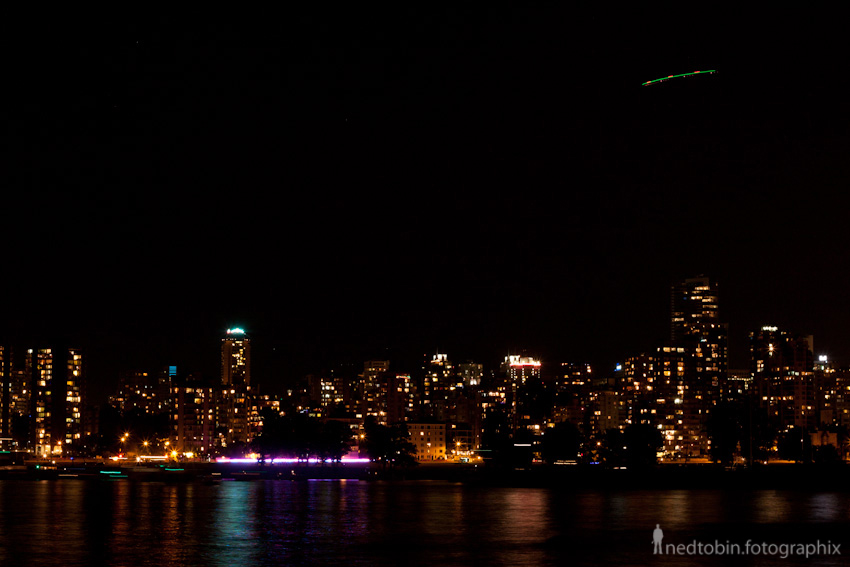 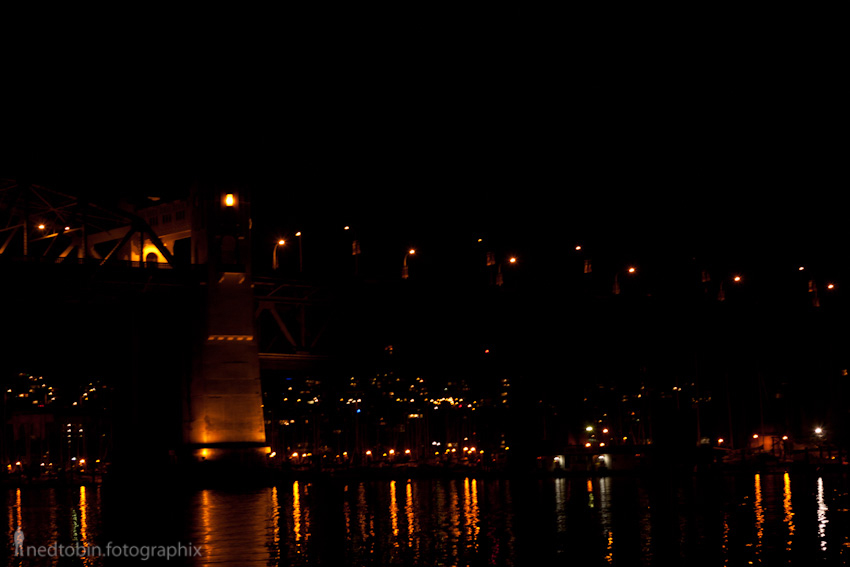 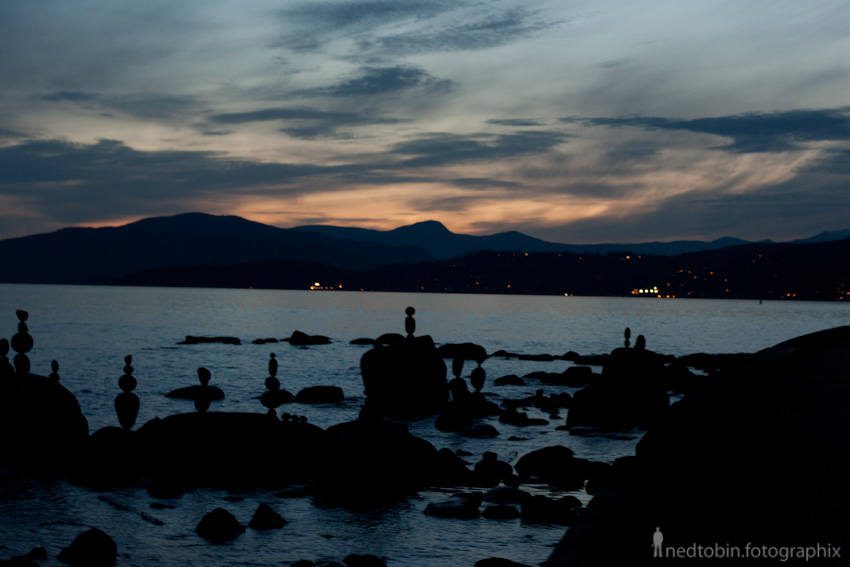 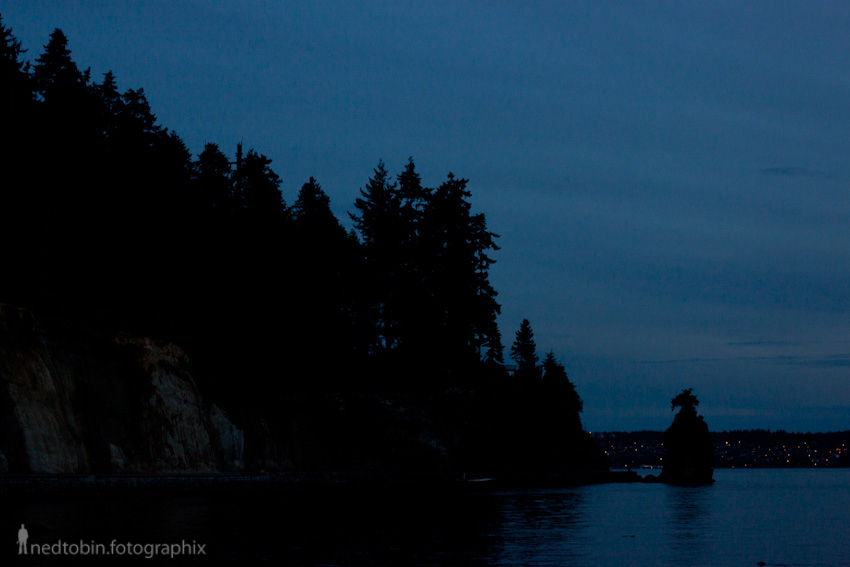 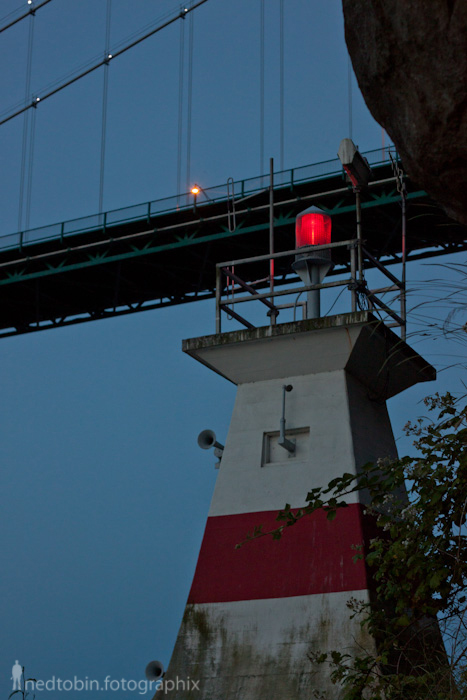 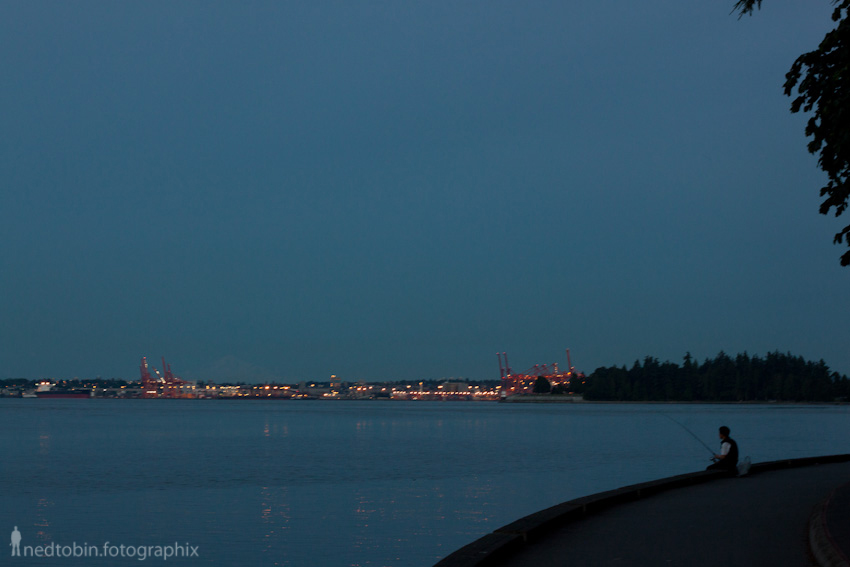 All photographs courtesy of Ned Tobin.