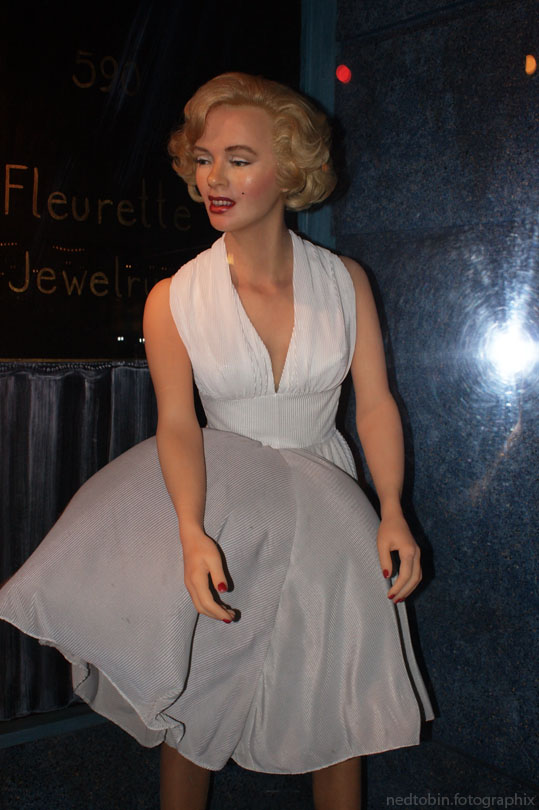 A few weeks ago I had the pleasure to head on over to Victoria to go see the Royal London Wax Museum right in the harbor. I gotta say, it was everything I thought it would be, and more. 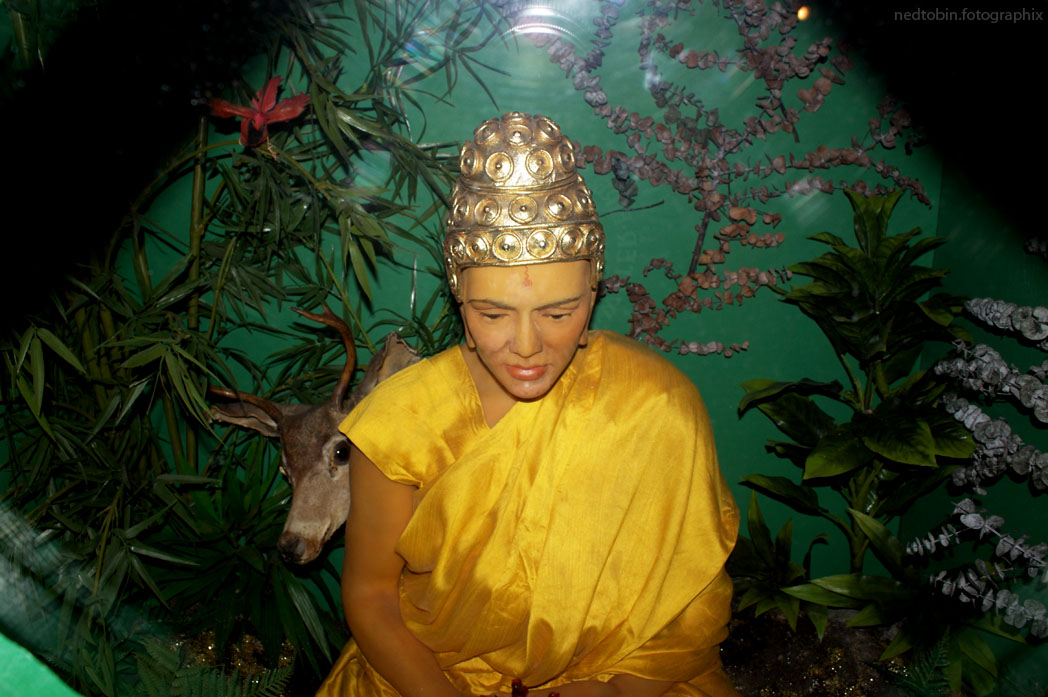 First off, the sculptures were pretty damn life like. Sometimes I was caught wondering is this what they really looked like? I’ve always wondered. 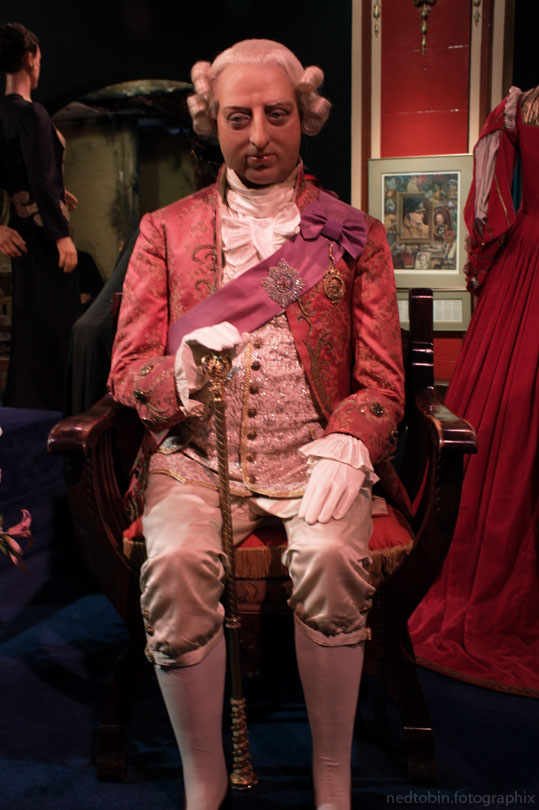 It started off as a more royalty row, where there was a lot of royalty figures along the way, kings with their queens, prime ministers, presidents etc.

It soon moved along to influential figures of the past 100 years or so. Figures like Gandhi, Cleopatra (above), Buddha (above),  Shakespeare, Columbus and Clark, da Vinci, Babe Ruth, Confucius, The Pope, Gordie Howe, etc. Like I said, seeing them was just kind of cool. I’ve always read about them, knew of most of them, and to see them was interesting. 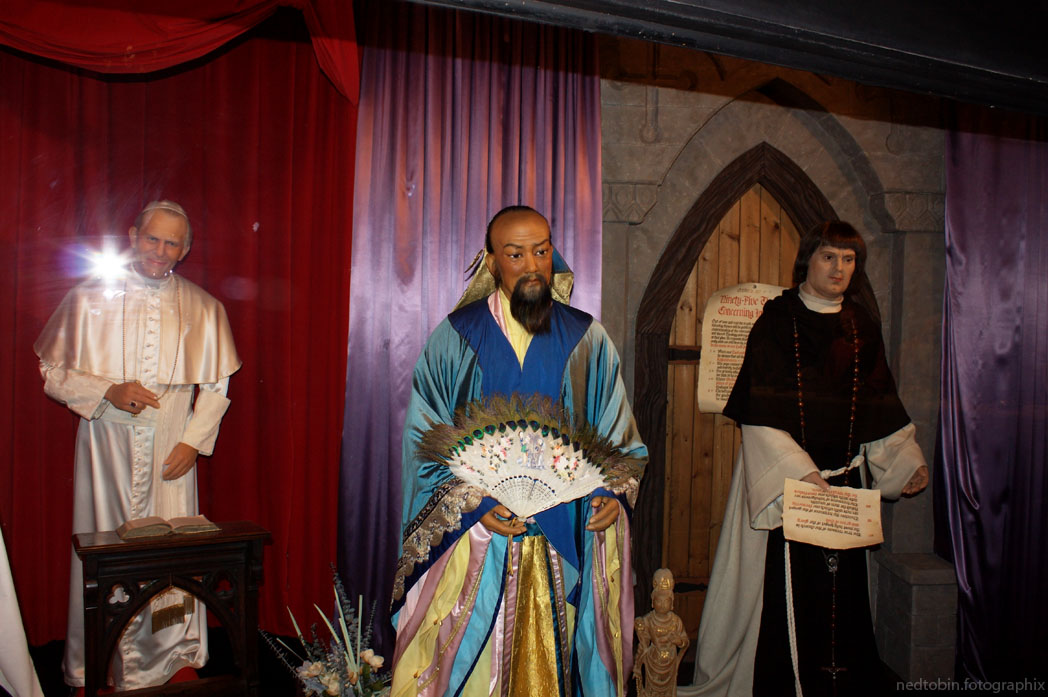 After that, I headed downstairs to the dungeon. Now that was the highlight of the whole trip. Made it worth admission. There were slaughters, hangings, burnings, guillotines, Hitler, and so on. Just gorific! 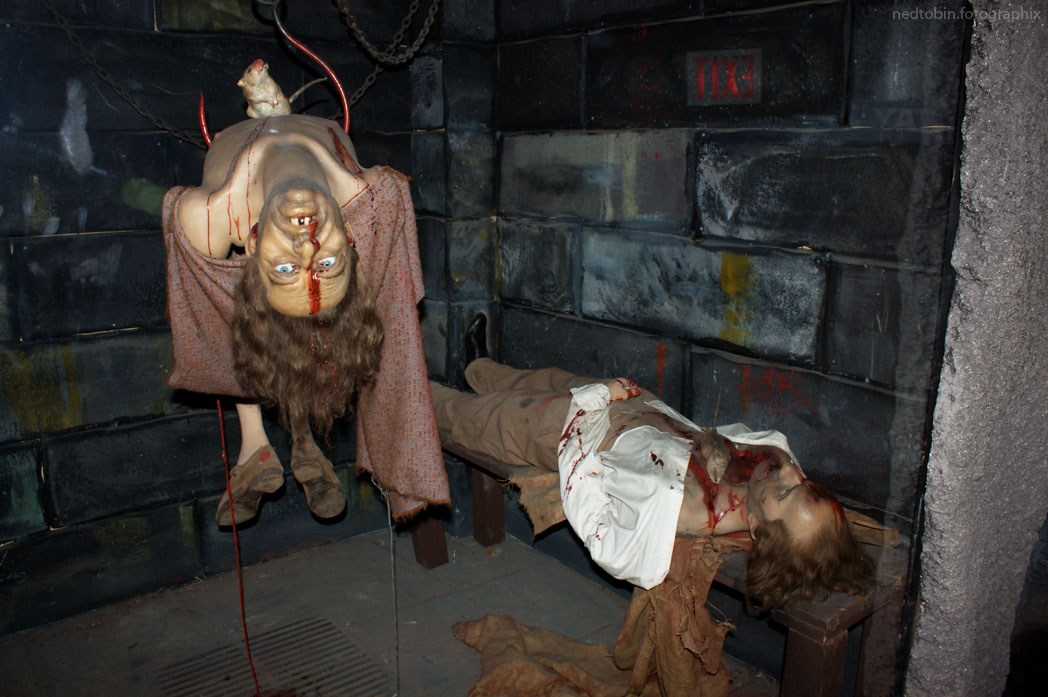 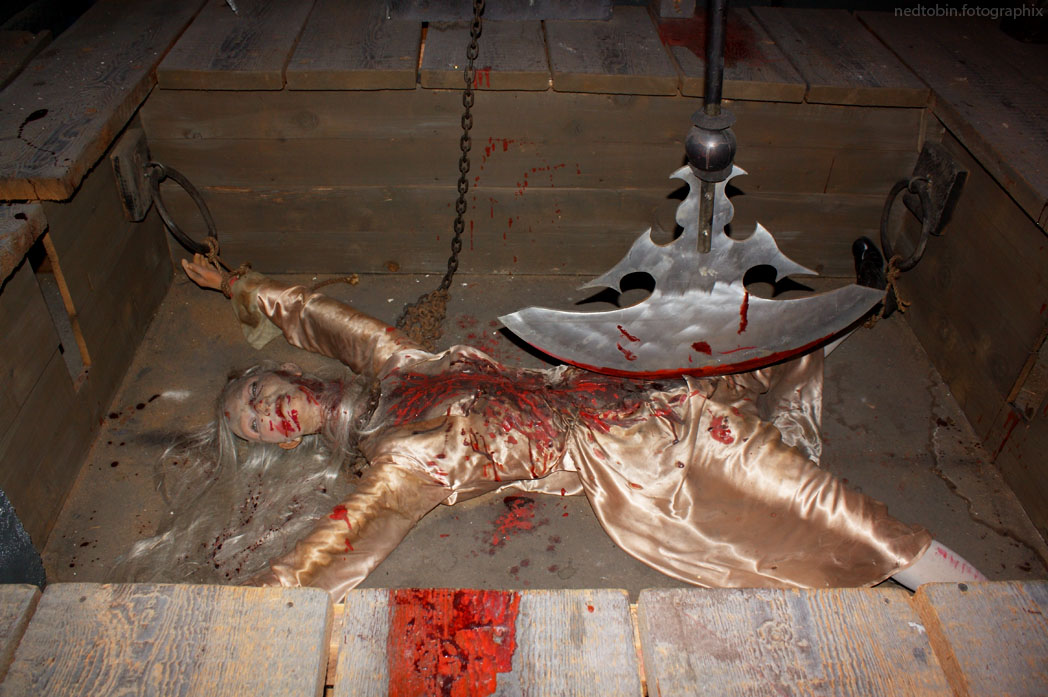 From here, the visitor was taken through the creative side of life, with the last supper re-enactment, Marilyn Monroe, Elvis, Alice in Wonderland, Clint Eastwood, and even the Ice Age exploration. 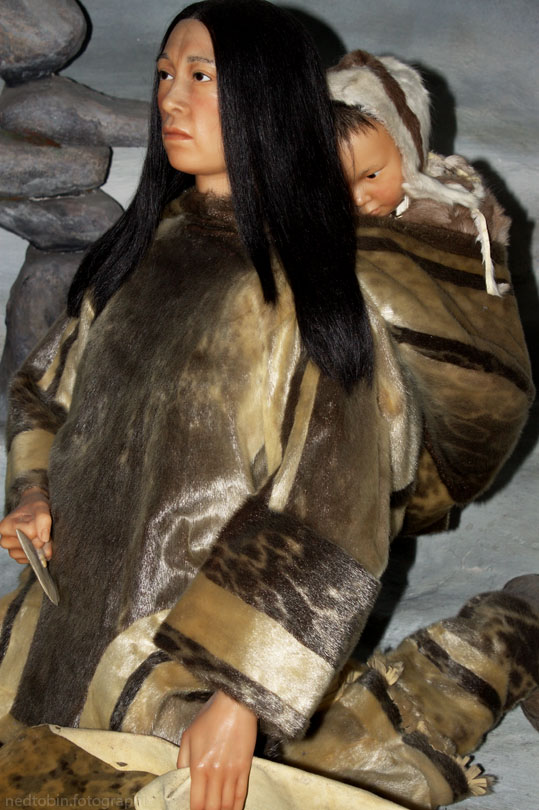 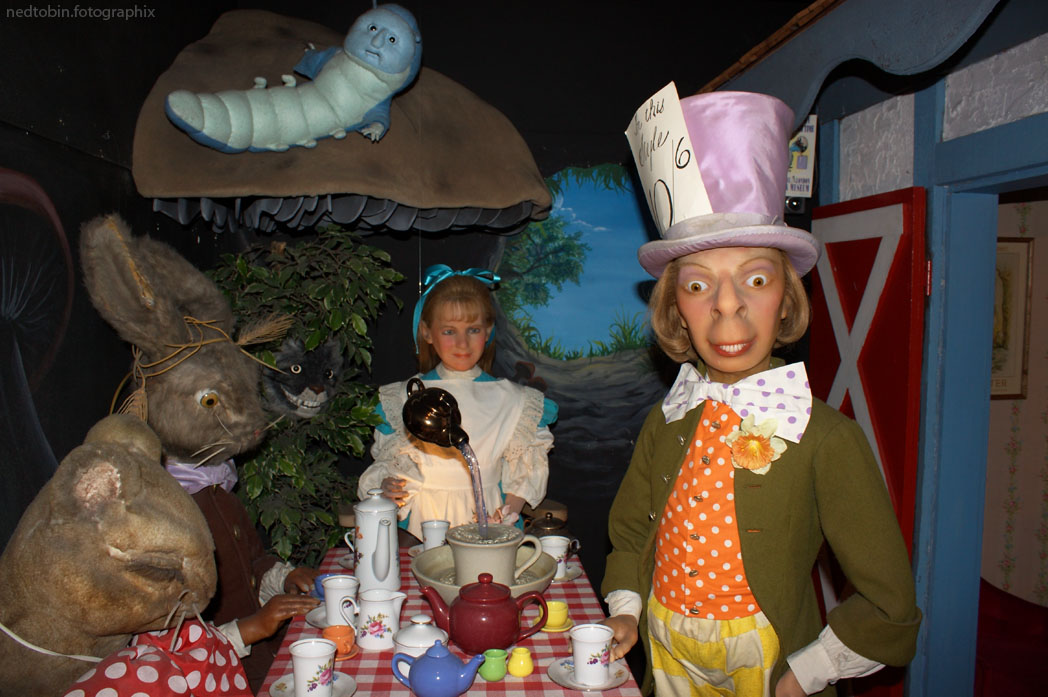 I suggest for you all to go check it out. Its fairly cheap, and its a pretty interesting way to spend a bit of time exploring.