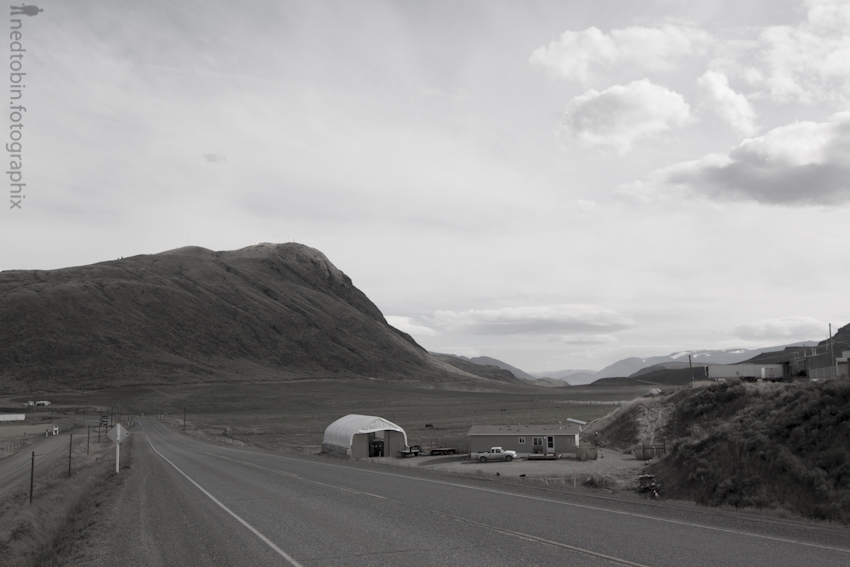 I’ve recently been fed an article from the Vancouver Sun discussing Canada’s decision to alter some of the rules for its Environmental Assessment Act, becoming official on July 6, 2012. I won’t regurgitate what has already been spilled there, but I will offer some insight into what our government’s policies are.

Reading something like this Vancouver Sun article makes it nearly impossible to let it slide without saying something. We Canadians are passive about a lot of things, but our environment we should not be passive about. We, the entire population of the world, should take absolute measures to promote planet earth’s safe growth, health, and happiness. END_OF_DOCUMENT_TOKEN_TO_BE_REPLACED