, the title, captures the essence of this… documentary. Chronicling five hundred years of kings who, as was the fashion, kept mistresses, or as the french called them, maîtresse-en-titre. Eleanor Herman does not about their military battles, nor about their rare stallions they kept. It does talk about their plumage, and touches on their ability to reproduce, but does not chronicle their lineage nor does it elaborate on their vaults of the finest jewels known to man. 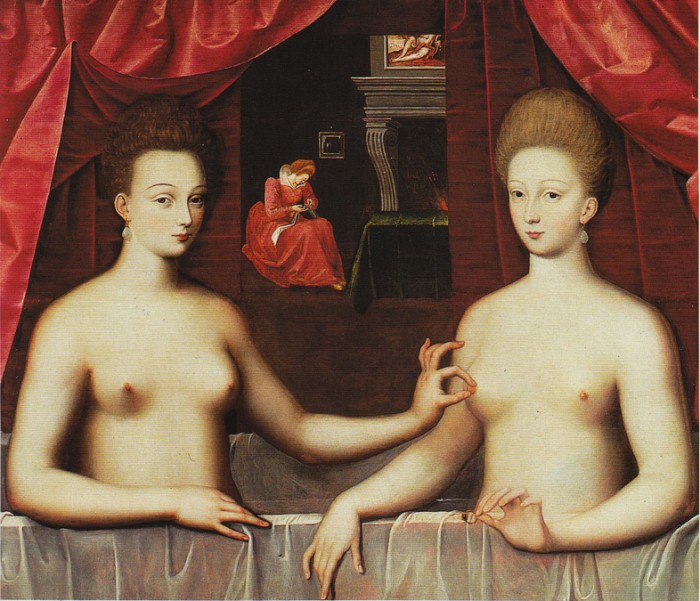 Gabrielle d'Estrées and One Of Her Sisters - School of Fontainbleau Ecole

I think the most fascinating things is clearly how deep into this history Herman has gone in her approach in learning everything their was to know about this sub-culture monarchy cultured.

When one thinks of Kings they think of monarchy, of ruling ruthlessly, of chopping off heads on a whim, of peasants, of riches that no man can dream of without forfeiting their sanity, but that was only part of the story.

It turns out, that in many empires, this book focuses on the French and the English mainly, it was considered fashionable to keep a mistress, or a few for good measure. 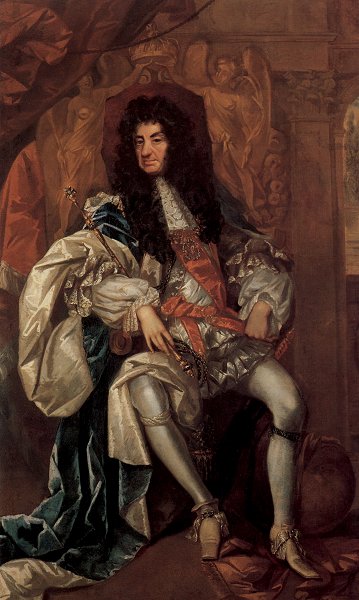 Some, like Charles II, kept many mistresses, but in the end, it seemed that most kings would be captivated by one, and they would stick. 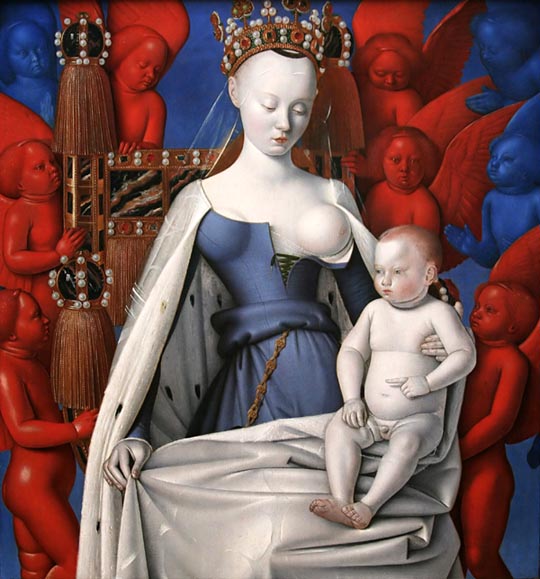 What I found most interesting was how Herman illuminated the fact that the Kings main interest was primarily with the mistress, and not the Queen. The Queen was someone who the family felt was best suited to marry, often times for property, name, uniting kingdoms etc., but the mistress was somebody who captivated the King, who interested the King so much they would be together nearly every day, debating, talking, influencing.. Often times the mistress had so much power that they would sit with the ministers and make decisions that effected the entire state of the country. 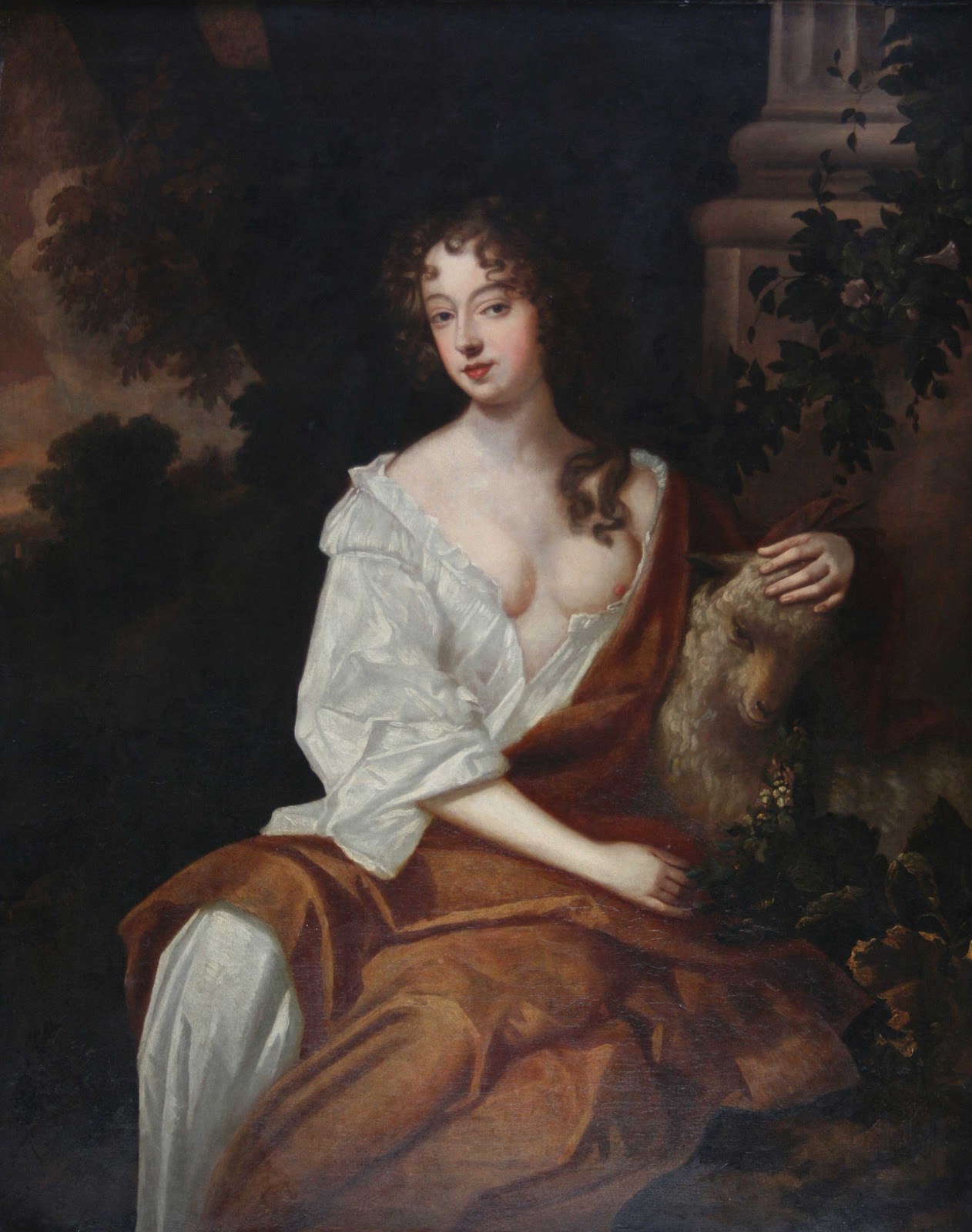 Perhaps these Kings knew what they were doing, when, on their dying beds, mistresses would risk their lives and all they had to hold the hand of the King, full well knowing that after the king died, there would be no more fancy balls or prized jewels from the treasure chests. You see, as Herman points out, nearly always after the King passed the Queen would then get her way and demand that the mistress was outcast, was forbidden from the palace walls, was stoned, was be-headed, for after all, the mistress was the exact person who took their King away from them. 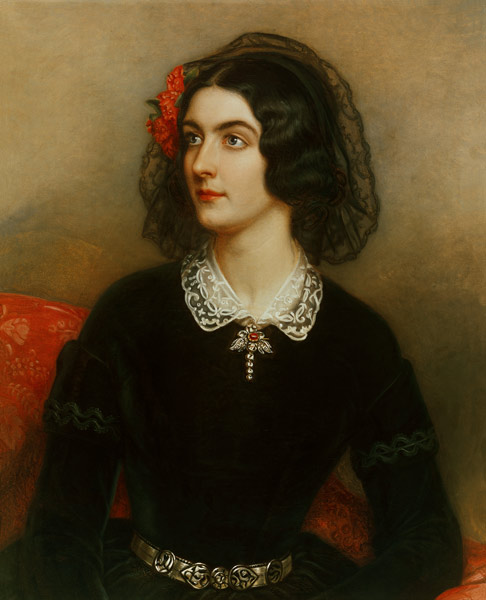 If you ask me, it was worth it. These mistresses would get it all. To top it off, if they birthed children (preferably boys), the children would often be given titles like Duke, or Baron, or Count, gifted a castle, and made Lord of some land in the kingdom. Perhaps it was just the mistresses family that would get it all. Perhaps this is also why fathers would be proud and go to a big trouble to get their daughters in the right position to become a mistress. 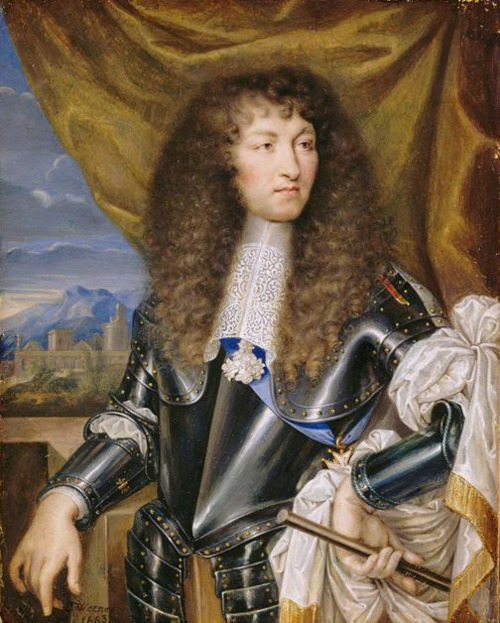 In summary, this book is great. It’s filled with juicy gossip that just hasn’t gotten old. It’ll give you a new gait in your step next time you peruse the nearest historical fine art gallery, it’ll give you the insight you never thought would be surfaced about the Kings that have come before.

One thing I found that I did each and every time a new paragraph started with some new facts to unearth, was I wanted to see the people that it was talking about. I suggest having google at your fingertips as you read, for although there are a few portraits in the middle pages of the book, they just don’t do it justice.

Have you read Sex with Kings

? I’d love to hear how you felt about it.