We Sink by Sóley 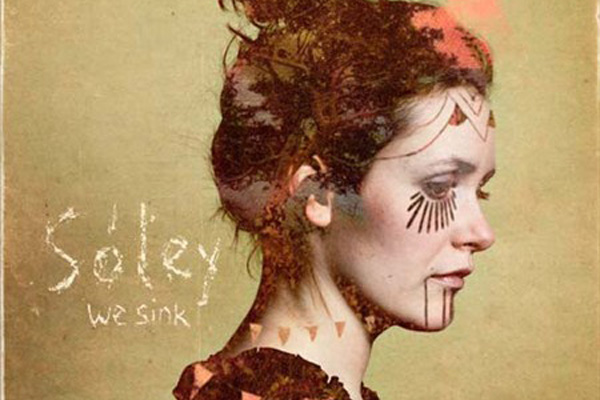 Every so often you run into an artist that simply makes you stop and think of looking up at the sky for some time wondering about things. Sóley unquestionably does this. I was first introduced to her at what is known as Bedroom Disco, a really ground roots movement where bands play by donation in a living room of some generous soul.

Sóley, a very charming individual, presents to the listener an array of songs filled with loops of dainty tidbits of delightfulness, and she does it all with this charisma that shows she is simply expressing her soul. Sóley is from Iceland, and she has a marvelous way about the world.

Her album We Sink

starts off with a very rhythmic track called I’ll Drown. It immediately shows you her ability with the loop machine in a funky walking like rhythm. It’s also got some piano that makes you know it’s being played in an old empty room with creaky wooden floorboards and a piercing beam of light catching the flying dust beams.

Pretty Face is another beautiful piano tune, one of those pianos that you can just feel the keys being pushed. It is also a beautiful example of Sóley’s lyrics, along with her very charming voice. It is also a stunning example of her delicate choices of sounds to fill her music with. 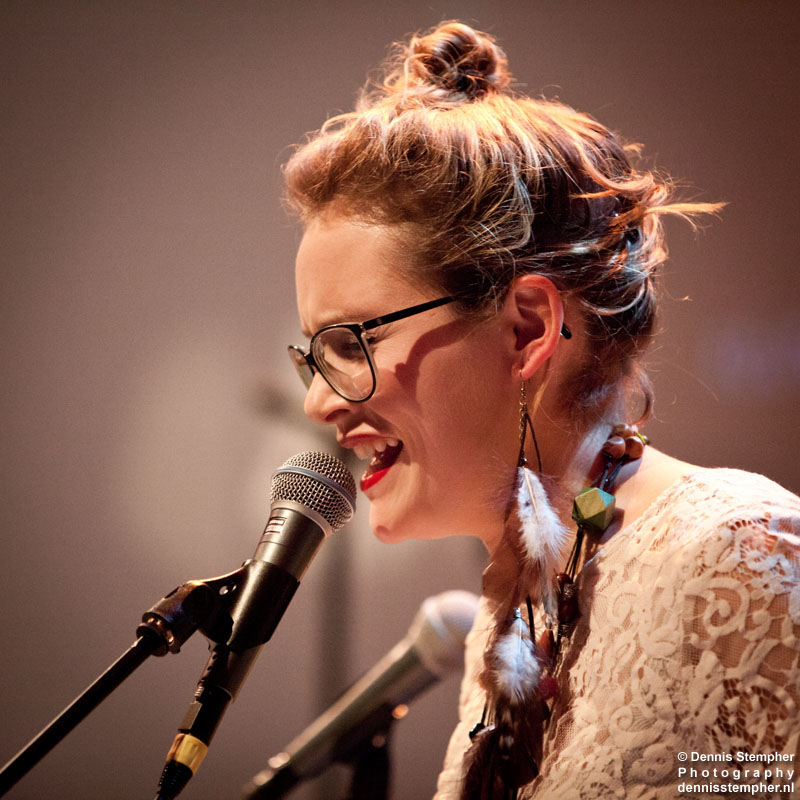 Bad Dream is also another beautiful example of the dream that she takes on her songs, with lyrics that lead you following a rabbit, or playing with it. The guitar always fits.

Kill That Clown is obviously a dreadfully funny but also dark song, once again with the haunting sounds and voice of Sóley that make you also fall into the dream and feel exactly what she is feeling. It’s almost as if you’re there at the fair with her, watching the clown scare all the kids.

The beautifully haunting piano comes out again in Fight Them Soft, as well as the very Sóley background noises.

About Your Funeral is also another demonstration of Sóley’s humor. Very dark and… almost satirical, but more butterfly like.. You know..

I really enjoy what I think is an organ on The Sun is Going Down II. It offers a charming beat that really pulls the listener into a friendly space that takes you down with the sun. 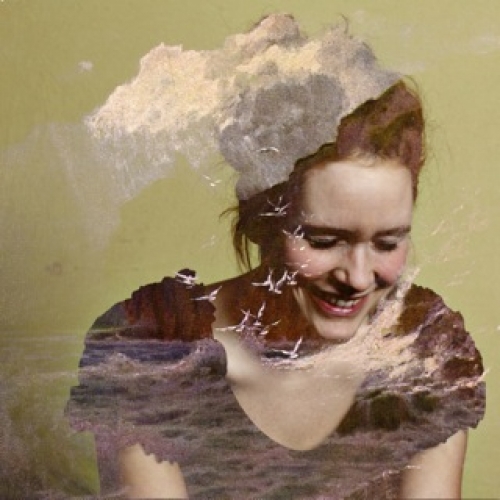 Sóley’s music is light. It’s dreamy. But it’s not Goldfrapp dreamy, it’s as if Goldfrapp moved through to the dark alley, dragged her finger across the wall as she walked, threw on some big rimmed glasses, pulled out an old piano with worn keys on it, and started drinking only herbal teas. Then, you might get some Sóley out. That is what Sóley represents to me. She’s funny, she’s serious, she’s deep without getting too deep. I like it. I suggest We Sink

as it’s on my playlist frequently.