Bad As Me by Tom Waits

Tom Waits, like wine, gets better with age. Well, that would imply that he wasn’t great back in the 70’s..

Tom has just released a new album, yes, marking just over 40 years of producing albums for the world’s content.

The opening track, Chicago, is one of the greatest songs I’ve ever heard come out of Waits, and I’ve heard quite an extensive collection of tunes. It has a rhythm that is body shaking.

Raised Right Men is another great song, that exemplifies the Tom Waits voice. He’s definitely got that down this long in the business, but he had it down at the start of his career too. 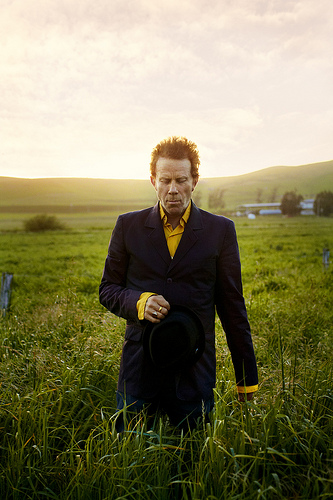 Talking At The Same Time is a meander through the park that feels like a waltz, and is followed right away by a song that lifts you back up into the dancing shoes, Get Lost.

One thing I love about Tom Waits records is the sounds he gets. The drum beat, the chaka-chaka-chaka that never stop, the locomotive type motion, and the weird horns with clicks just make it a masterpiece. This album is no exception for the genius that is Tom Waits.

Face the Highway is a slow, much more darker song, with the classic gong-type church bell he always has.

Pay Me, and Last Leaf are typical ballads we expect from Waits, with lingering lyrics and journeying story telling that paints a vivid picture. 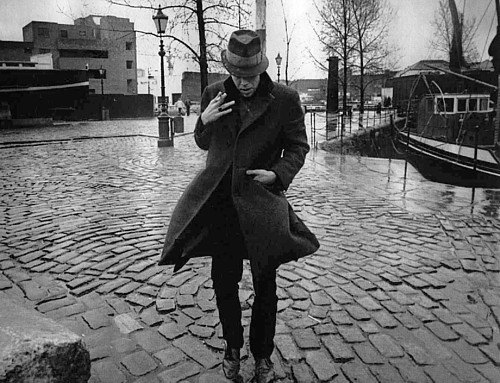 I love the horn that the title track, Bad As Me, incorporates. I think it’d be awesome to see Tom singing these songs. In fact, I’m hoping that he tours with this album to Vancouver.

I like the title of Kiss Me, a longing ballad with deep undertones of smoky bars.

Satisfied rolls, like so many of his songs, off the tongue of the speakers and leaves you shaking your head to the rhythm.

I love Hell Broke Luce, probably simply for the title, but it feels like a marching rag tag misfit organization carrying pitchforks and screaming bloody murder.

New Year’s Eve is an take version that brings back many memories.

If you haven’t already, go buy the album. If you have already, you are shaking your head to his music as we speak. I’ve had this album for two days now and must have listened to it for 5-6 times in a row. It’s amazing. 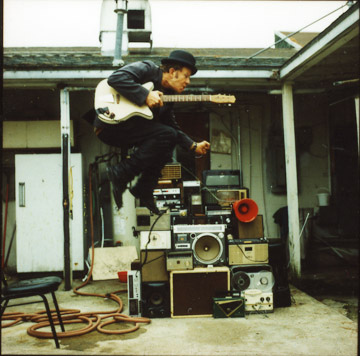