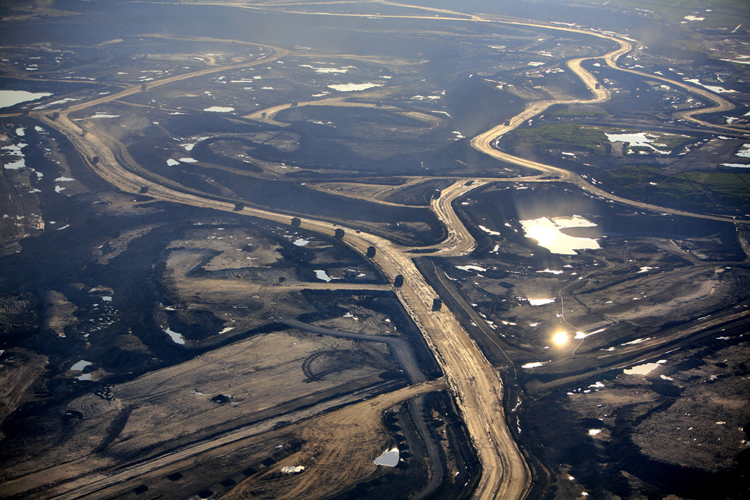 Finally, I’ve been reading about Canada’s oil sands [and always signing petitions to appose them]. I say Canada’s oil sands because we are all responsible for our governments actions. We vote them in, we chose whether or not to protest against it, we chose to ignore it, we chose to allow propaganda into our lives telling us oil sand developments are good for Canada. Yes, if you watch TV you’ve already seen the advertisements telling Canadians how great the oil sands are to our economic prosperity as a country…

The Pembina Institute, in 2011, released their review of the oil sands. A quick check of their fact sheets about the oil sands tell us:
– the greenhouse gasses have more than doubled in 2010-2011 from oil sands productions, and have every indication to continue climbing, according to projections
– has more emissions than any other sector or sub-sector in Canada
– currently have NO federal greenhouse gas regulations or limits
– are among the most emission-intensive commercial fuel sources available in the world, much more than traditional oil and gas explorations
– companies developing the oilsands are allowed to pay the government money per tonne of CO2 emissions to reduce the amount of emissions their company produces ‘on paper’, but still continue to emit the emissions into the air killing earth
– carbon capture and storage plans are virtually non-existant in the oilsands, and will not have ANY effect up there for at least two or more decades (assuming any efforts will be made at all).
– the price cap of 15$/tonne of CO2 emissions is far cheaper than estimated $75-$155/tonne it would cost to integrate these carbon capture and storage programs
– Canada’s 2020 climate target (made in 2005 before the Harper Government was instilled) will be only 1/4 of the way to it’s 17% reductions, to reach these goals the efforts will need to be increased by 10 times
– Canada DOES NOT match USA in climate change reform
– USA, in 2010/2011, proposed 18 times more spending on renewable energy (per capita) than the Canadian Government

So I ask you, friends of the world and lovers of mother earth. How do you feel about our earth? Do you feel we’re being led astray?

In this post are two images of pristine Northern Alberta countryside. I’ll let you guess which image represents before, and which one after oil sands developments. 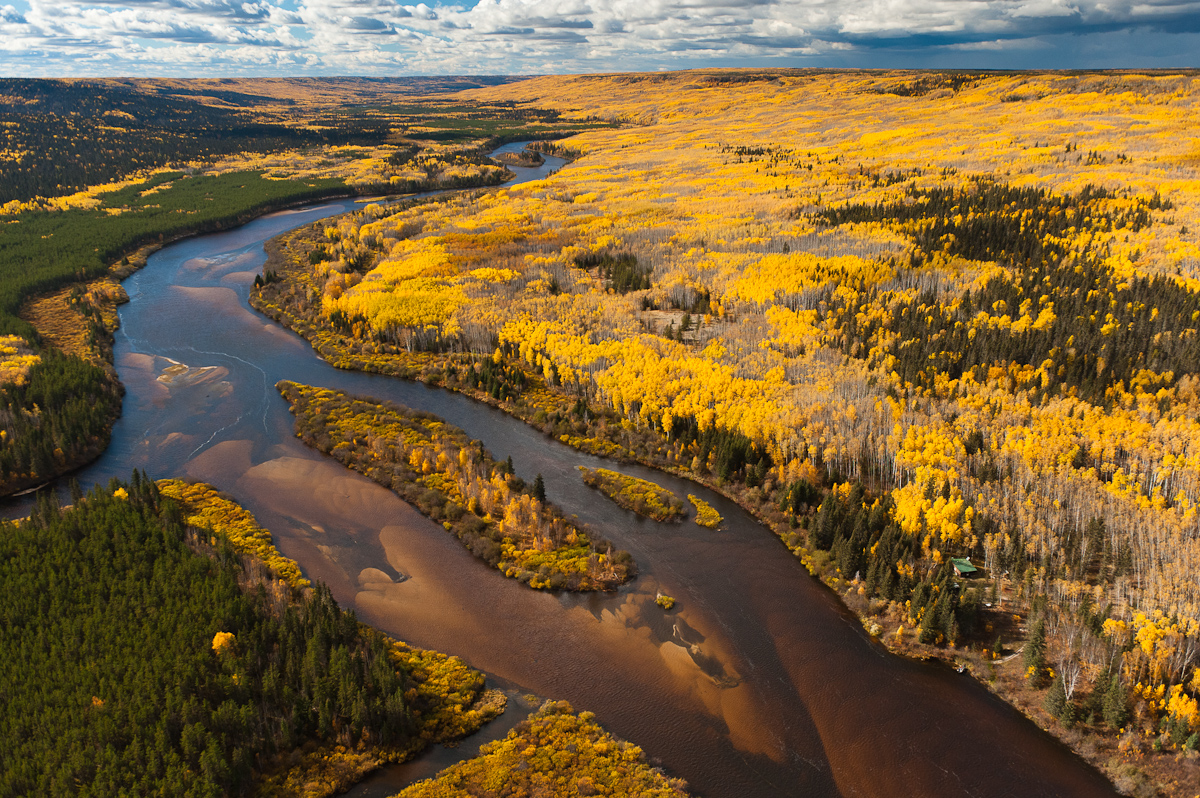 To close with some encouraging words, I want to inform you of some sites where you can make a difference. Some websites that make it easy for you to put your name to causes and campaigns that make sense for this world. By no means do these websites exclusively have petitions that I agree in, or feel necessary to create a petition for, but on the majority, these campaigns are truly necessary and more often than not, initiate change for all of planet earth to be more aware and conscious of what we do to her.

Do you have more sites that you can suggest that will help encourage change for environmental and sustainably conscious change?

I also would like to challenge you to think of ways in which you can change the world to ensure it will be an enjoyable place to live for many many centuries to come.  For me, this means some things stopping my consumption of material goods. For me, this means to get into the garden and grow my own, Roundup free crops to eat. For me, this means a conscientious effort to use my own man power to propel myself to my destinations, avoiding a motorized vehicle whenever possible. For me, this means evaluating what I buy that then goes directly into the garbage can: plastic wrappings, disposable products, unwanted clothes.. What does it mean to you?