Renee Robyn has the power to take your breath away. In photography she sees her images before she shoots them, and post-produces them into fantasy filled perfectness. She also models with eyes that can swallow your soul. She first attracted my attention by taking awesome photographs. Plain and simple. Renee’s work immediately stands out when seen. It’s my belief that Renee is such a great photographer because she genuinely loves everything about creating an image: modeling, photographing, creating, dreaming, and putting the final touches on the images in Photoshop.

Renee is intelligent and constantly driving herself. Anybody she comes in contact with understands this, and this just works perfectly to keep those creative juices flowing. 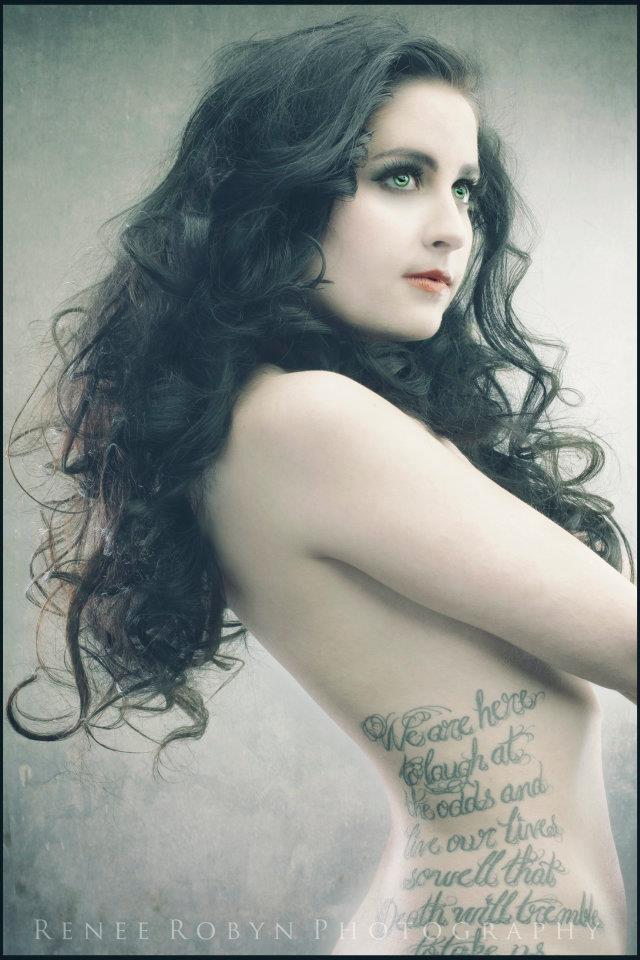 I’ve been reading about Renee Robyn in a few interviews scattered around the internet. Apparently she spends about 70% of her creative time as a retoucher – painting in Photoshop. Her photographs are epic and bordering on the surreal, so it’s easy to understand why this retouching is necessary. This isn’t to say they all have the same amount of retouching. Some of her photographs are clean with a plain white background and an absolutely stunning portrait. Perhaps this variety, this visible creative variation that is so observable, is what makes Renee such a driving force to take note of. 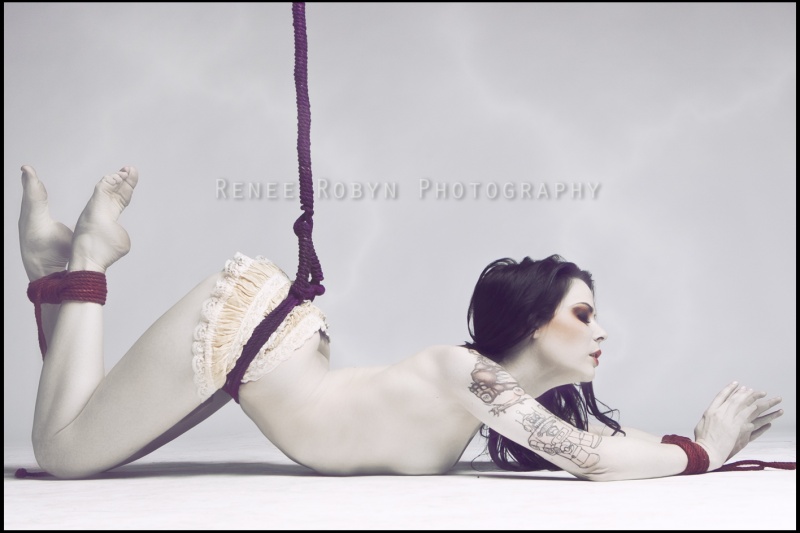 Renee’s mother and father have always both been heavily involved in the arts. She’s known it her whole life. She has been modeling since she was 13 years old, always drawing, and always dancing.

It’s funny, when you get to know somebody a little bit more all the dots connect. Of course it makes sense that her images often feel like dancing – floating – through a serene fantasy of elegant poses. Out from the images come eyes and motions you would expect the Prima ballerina assoluta to complete her number with; standing erect, hands placed perfectly, and not a hair out of place as the entire audience claps at the marvelous performance. 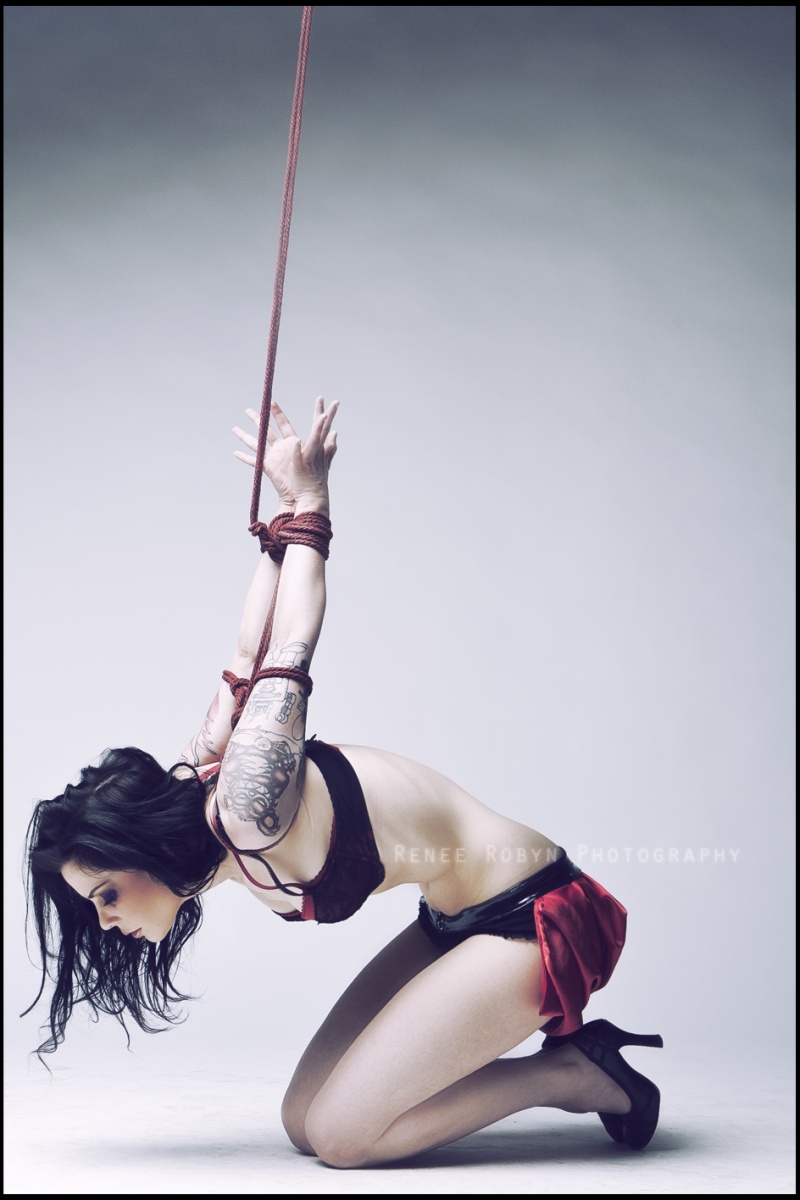 Renee is from Edmonton, Alberta, Canada but is all over. She’s confessed that her motorcycle accident really put a perspective on her life, photography included. Her downtime, after rehab was done for the day, found her sitting in front of her monitor making Photoshop her little play thing. This put rocket fuel into the Renee Robyn fire. Recently she was in Eastern Canada putting on seminars and lessons on various aspects of photography and retouching, and has also recently done some collaborations with Benjamin Von Wong, internationally acclaimed photographer and visual engineer.

I think what I like the most about Renee’s work is that it is a perfect mix of real and fetish. It is a space of believable fantasy. It is the simple turned into the obsessive. 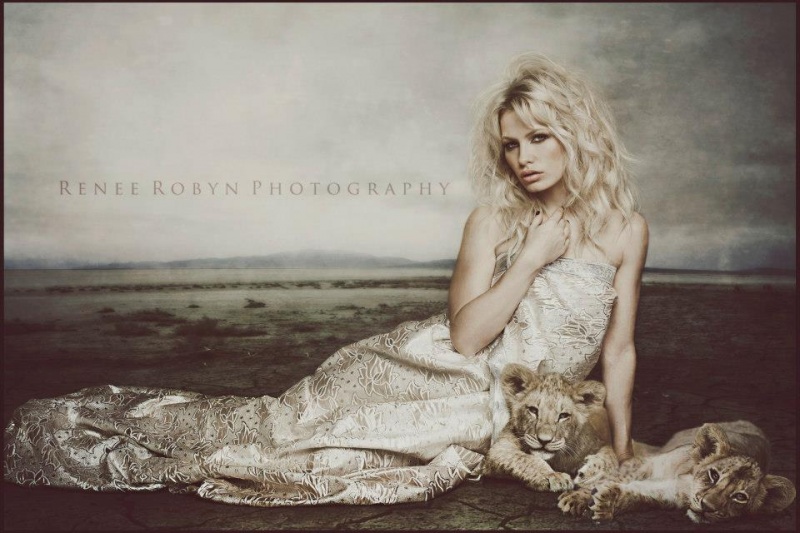 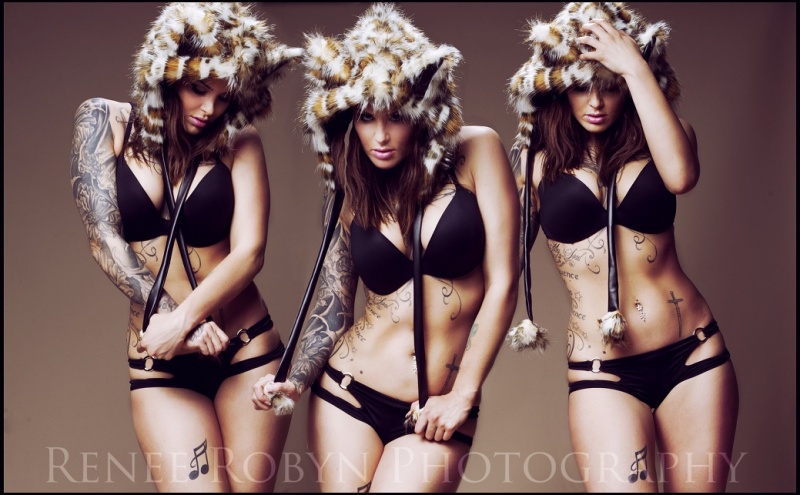 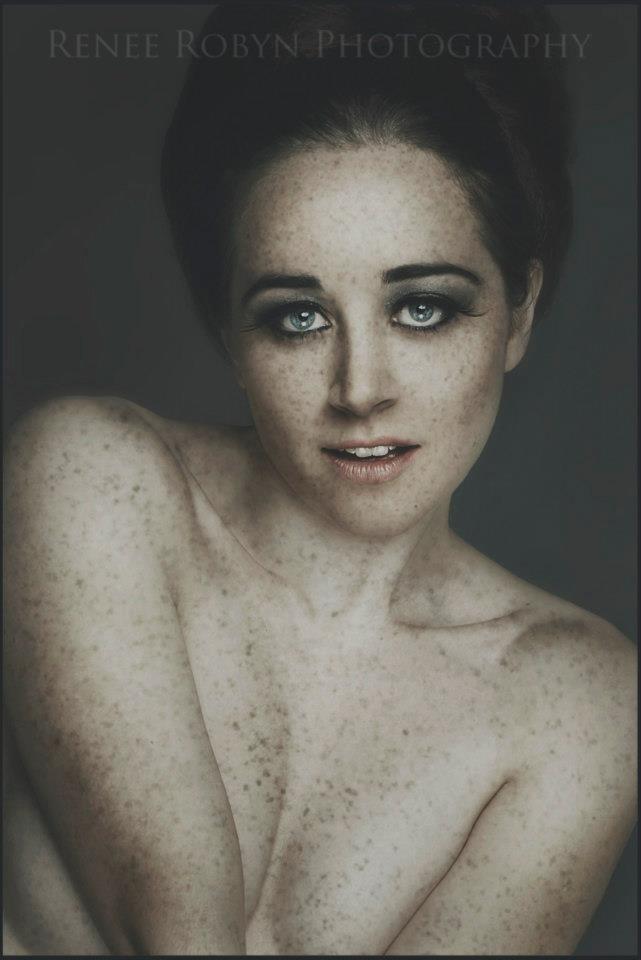 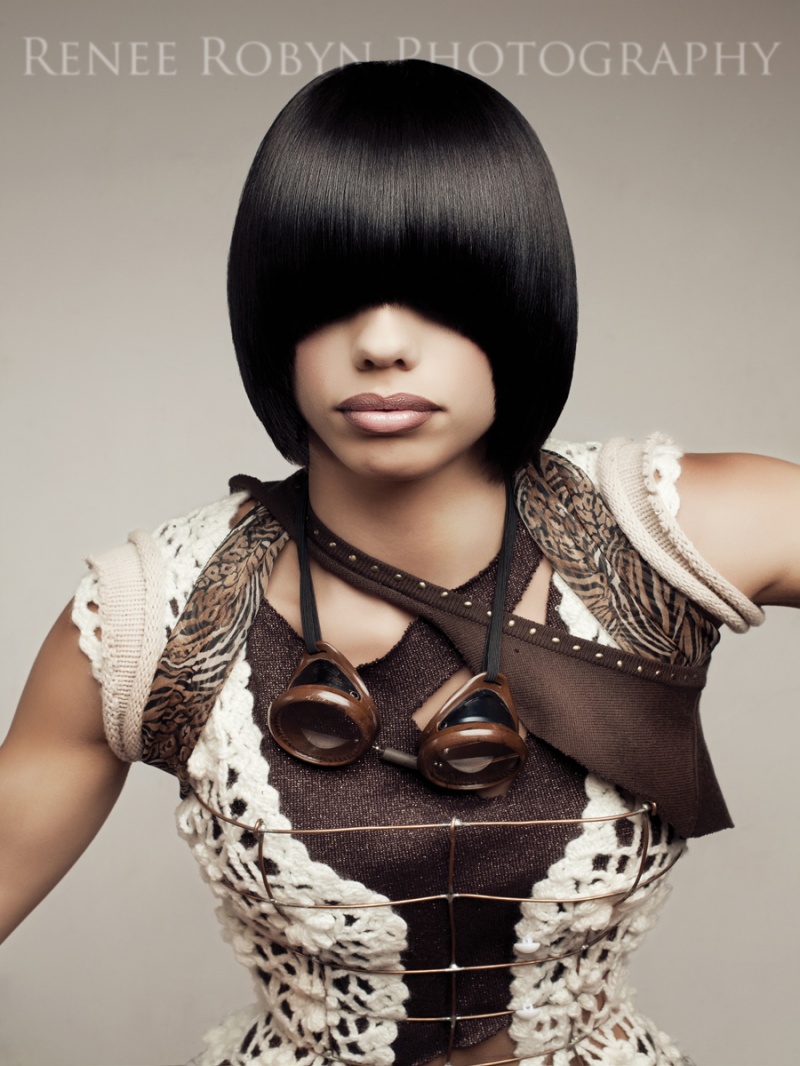 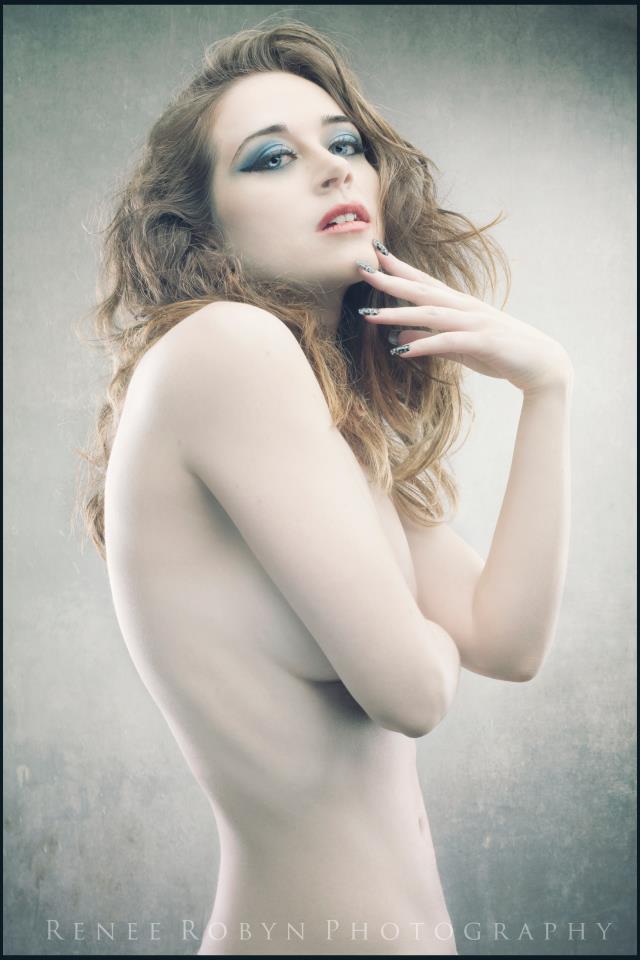 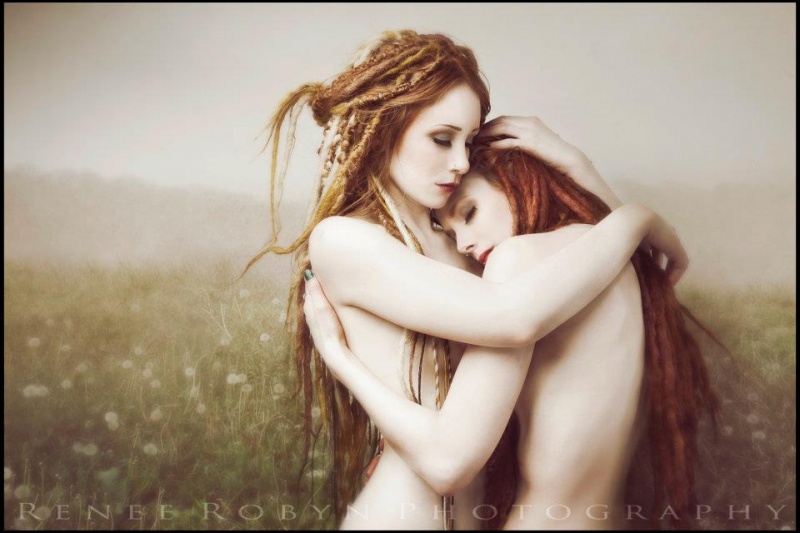 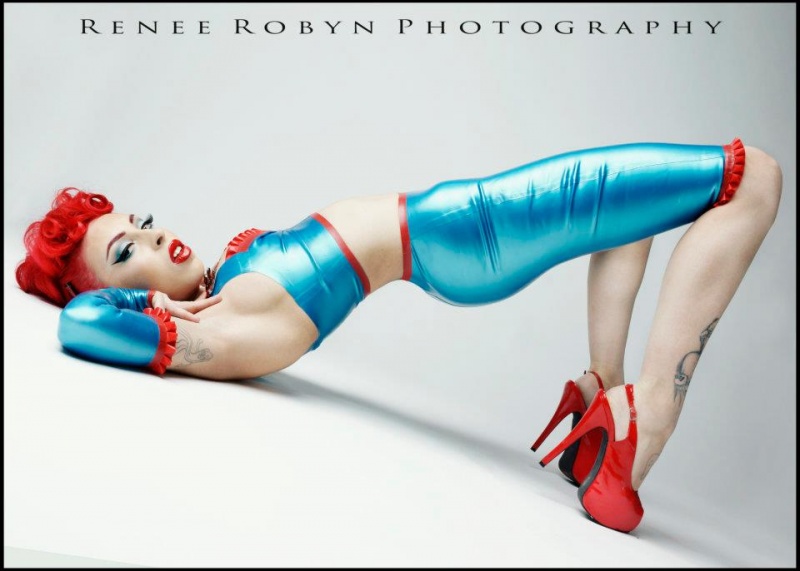 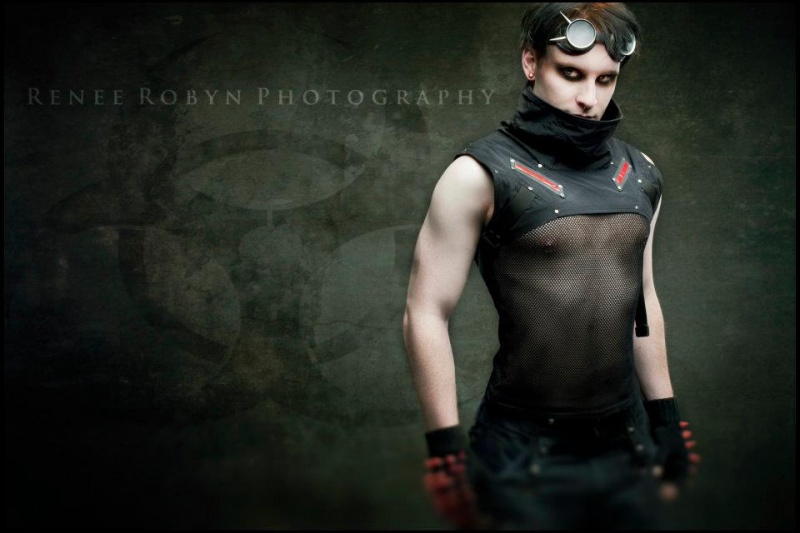 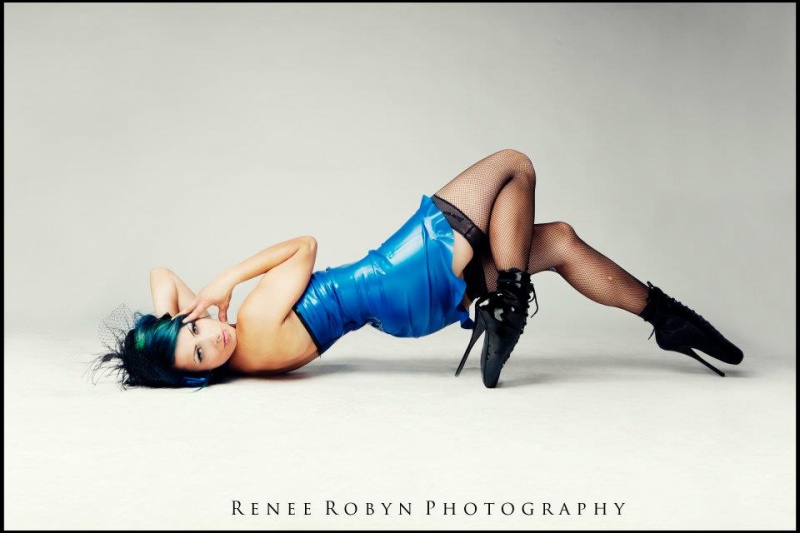 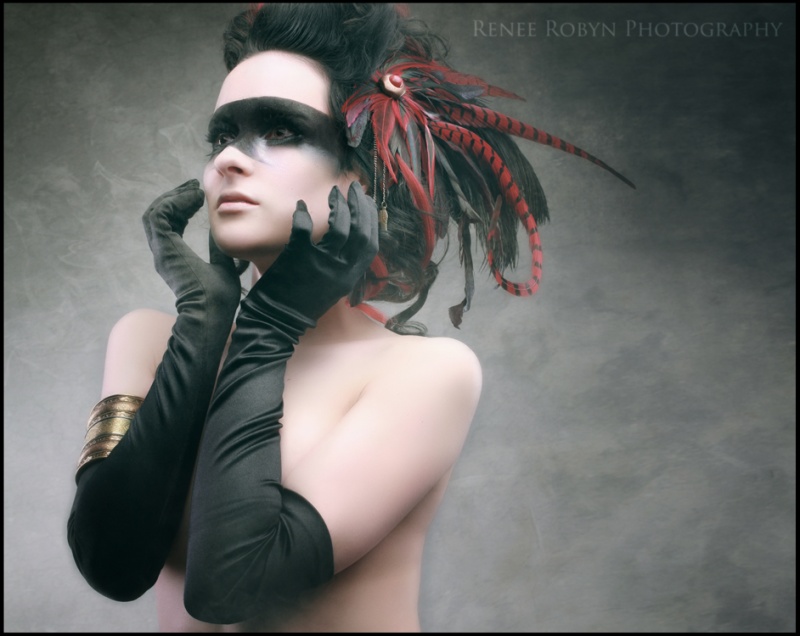 Now that you’ve seen her work, what do you think?

All images are courtesy and Copyright © Renee Robyn Photography. Renee can also be found on Facebook.