Spring time brings a plethora of excitement for people all over the world. It symbolizes new beginnings with calves being born, spring flowers budding, grass turning green, trees growing new life, houses opening windows and emptying dust pans, and garage sales just to name a few. But, most of all, it symbolizes playoffs, that is if you’re a hockey or basketball fan.  Those of you that are, probably already know that Yukon took the final four tournament beating Butler a few weeks ago, but now the NBA Playoffs have started. Today has the first games.

Also, the local team the Vancouver Canucks have taken their first two games of the season, taking on the Chicago Blackhawks. Yes, this means Canucks flags pop up on unsuspecting cars and roof tops around the city, the jerseys come out, and the term bandwagon is thrown around like it’s a bad thing where only the truly passionate are allowed to share in the spirit of playoff hockey.

In Vancouver, it’s an especially nice time of year due to the Sakura. Most of you will know this as the cherry blossom. Vancouver is known world wide for its cherry blossom festival, or just pure blossoming goodness all around town during this season. I am lucky enough to be able to enjoy it with a lens. 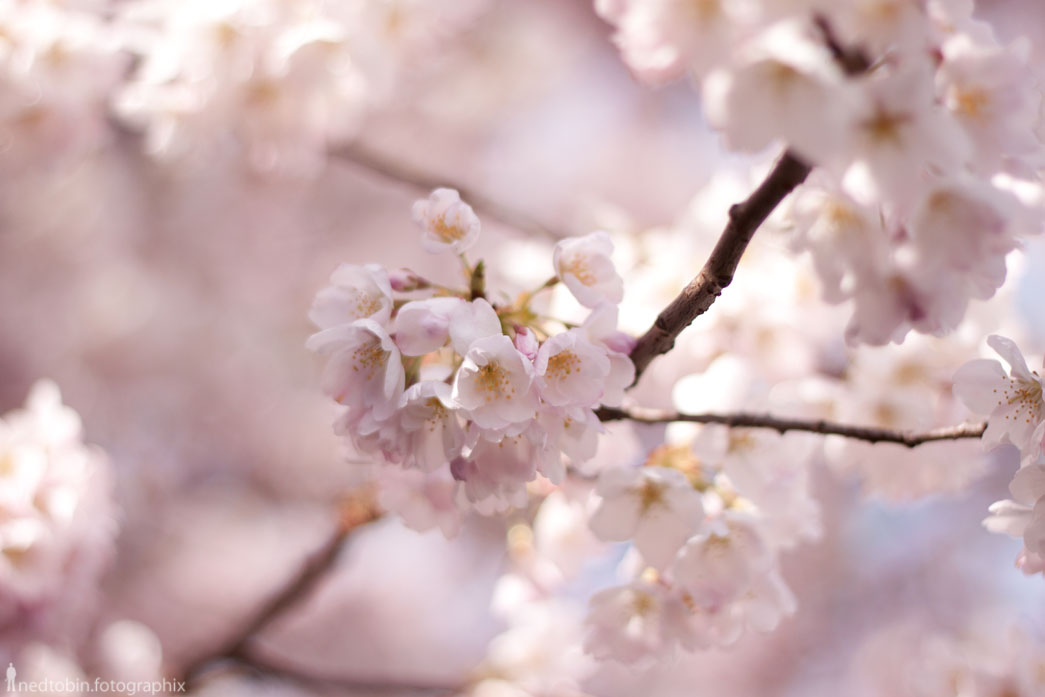 This time of year also symbolizes the season for university exams, for students around the world. Many students are cramming for finals, wishing they had more time but given more time they would still have chosen to watch last nights playoff game anyways. Oh the life of a student!

Spring showers wash away all the developed blues over the cold winter months due to their interstitial explosions of sunshine that water eyes and caress anyone who can experience them. They’re definitely not the same type of showers we experience all winter long that’s for sure! 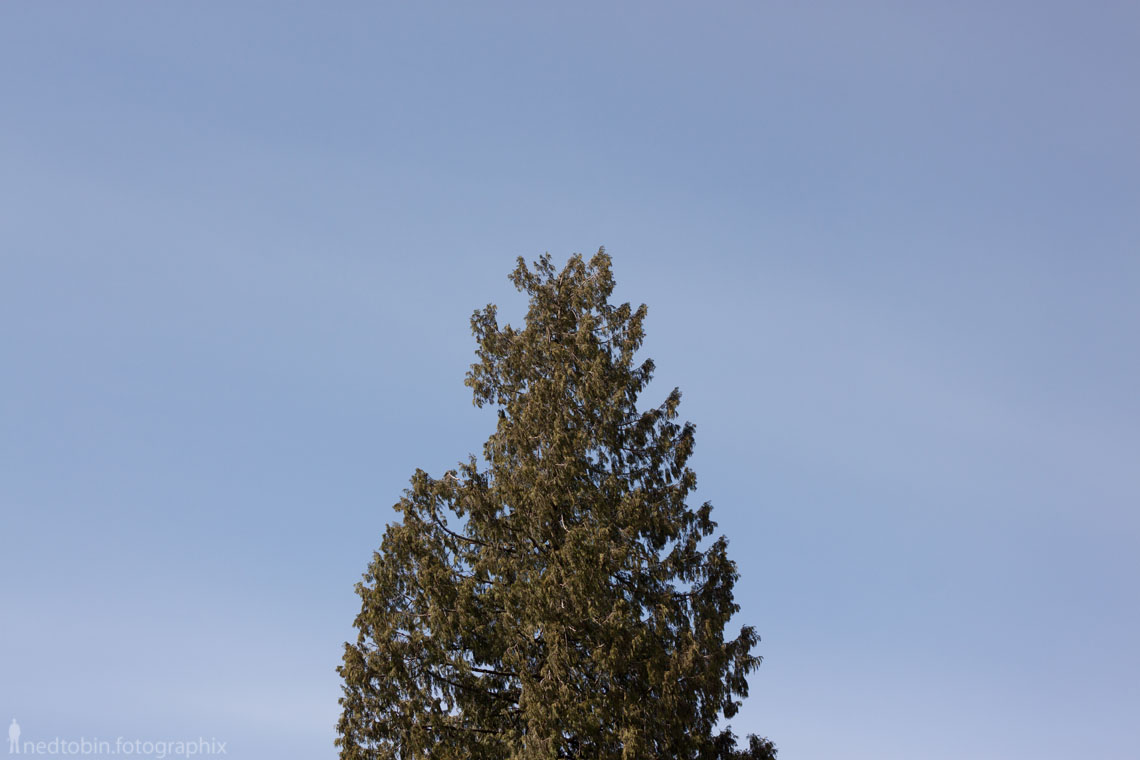 What else is in the news? Coachella! It reminds me of 2007 when I had the luxury to head down to Palm Springs and bake in the scorching heat for a weekend, dehydrate myself and push through pickets with gobs of other people to see some of the greatest acts in the music industry. The year I went, Rage Against the Machine played their reunion show. That was pretty special to capture.

Last night I watched the streaming video from their youtube.com channel of The Black Keys as they rocked the main stage, to be followed by Flogging Molly. Yes, I was getting distracted from my studies, but oh the memories of the palm trees that speckle the skyline is such a great set of memories! 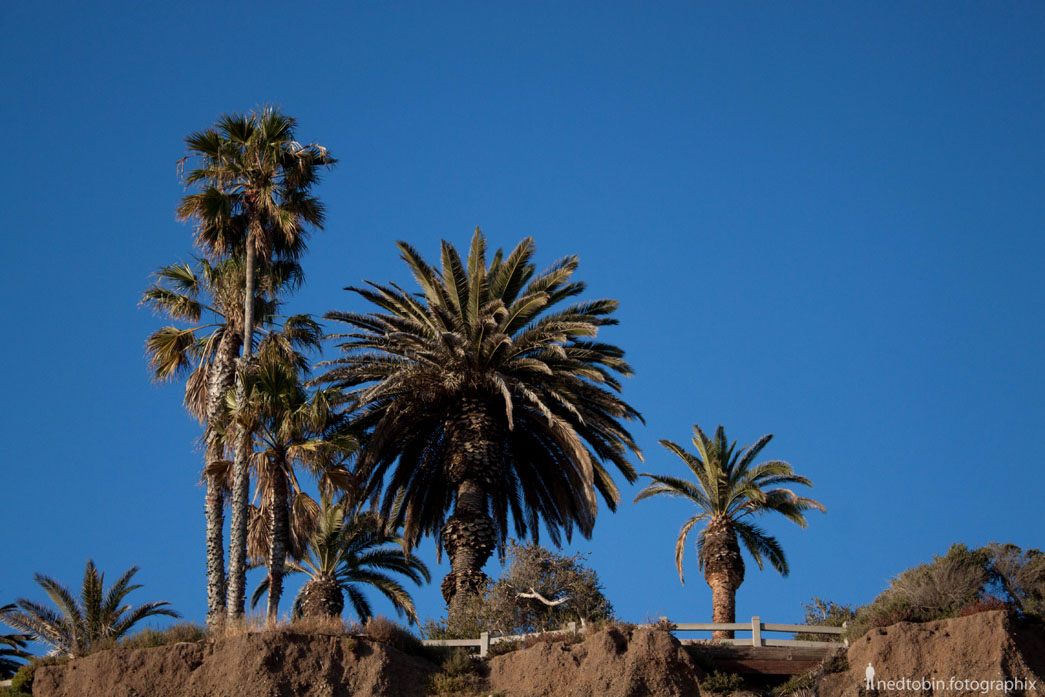