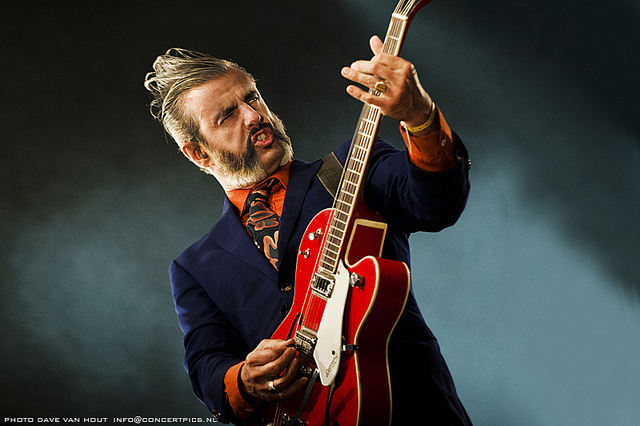 The first track, Inner Peace, off the album kicks into a beat that rocks you to the soul, with fat open body guitar pulsing through the speakers. If you know The Kills (which if you don’t you should), think that.

All their songs sound like the guitars are turned up to 11 on tiny amps just powering them through, I wonder what effects are used. They got some great sounds. I think Ruben Block is a guitar hero.

Lil’ Teaser is a up beat doozie. A beat that will make you remember the Ramones. 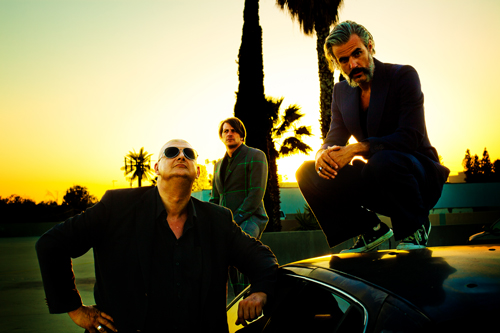 Some of their live shows Ruben explodes with his voice, finds the high notes. I like that. It’s amazing to watch him play guitar and sing.

Today is a bit of a slower song, but they still put the good stuff in there.

Commotion is the bands 4th song on the album, which is a cover of CCR. Both are great versions. Any chance for the band to slam away at their instruments they take.

The guitar on Drivin’ blows my mind. It’s some digital effects pedal, that much I know. Hard to guess at what exactly it is though.

I think what makes all these songs specifically great for me is the mastery of the guitar. Any musician should know and respect the rhythm section, but damn Ruben blows shit out of the water. Reminds me of Gordie Johnson of Grady, Wide Mouth Mason, or Big Sugar fame. 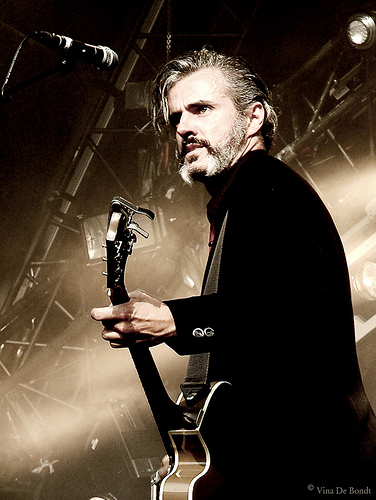 Back on Track is the perfect track for the halfway point. Just rolling it in, which leads perfectly into On My Knees, a ball busting gritty and badass tune. Just grinds the whole way home. I particularly like the heavy vocals.

Which is where the band starts to pick it back up a notch. Hunt You Down reminds me of the intense punching a Motorhead song would give.

Then Faders Up feels like the intertwined instrument harmonies you could look for in a Black Rebel Motorcycle Song, but with much heavier and gnarly sounds.

Each one of these songs on the album are songs that make you feel cooler just listening to. This stuff just rocks apart your soul. Camaro rolls in with groove, then dancers around flailing its arms for a while, then back to casual.

I like the closing track. It’s a french tune by the Belgium singer/songwriter Jacques Brel. The same Jacques Brel who influenced the likes of Leonard Cohen, Ray Charles, and David Bowie. Little less guitar heavy, more xylophone style, but they still put in a four note guitar solo in there. Included in the epic finish is a tuning down bass, and random piano keys. 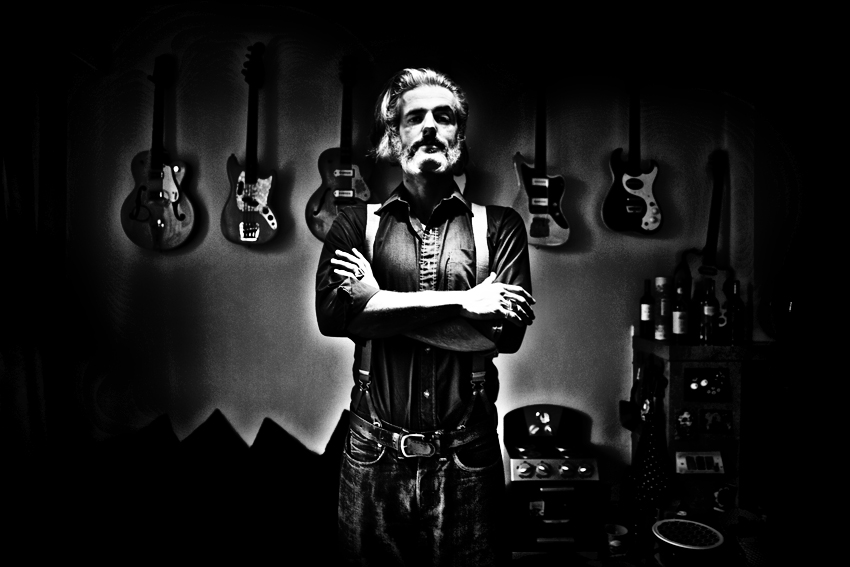 Apparently they’re in the studio getting some recording done. Triggerfinger can be followed on twitter @trigerfingerrr.

For me, it’s now time to listen to their live album, Faders Up 2 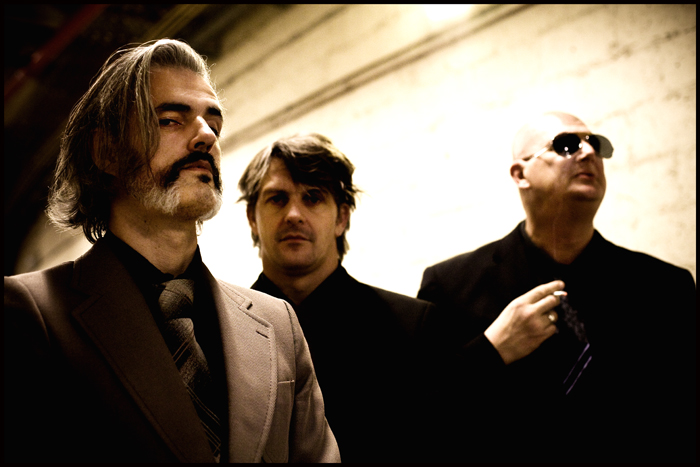 All photographs are either watermarked, or assumed to be from the band.