Chasing Kings really hits that special place for me in my musical soul that not many local bands hit. Some bands require a warming period, in order to see possible hit songs. 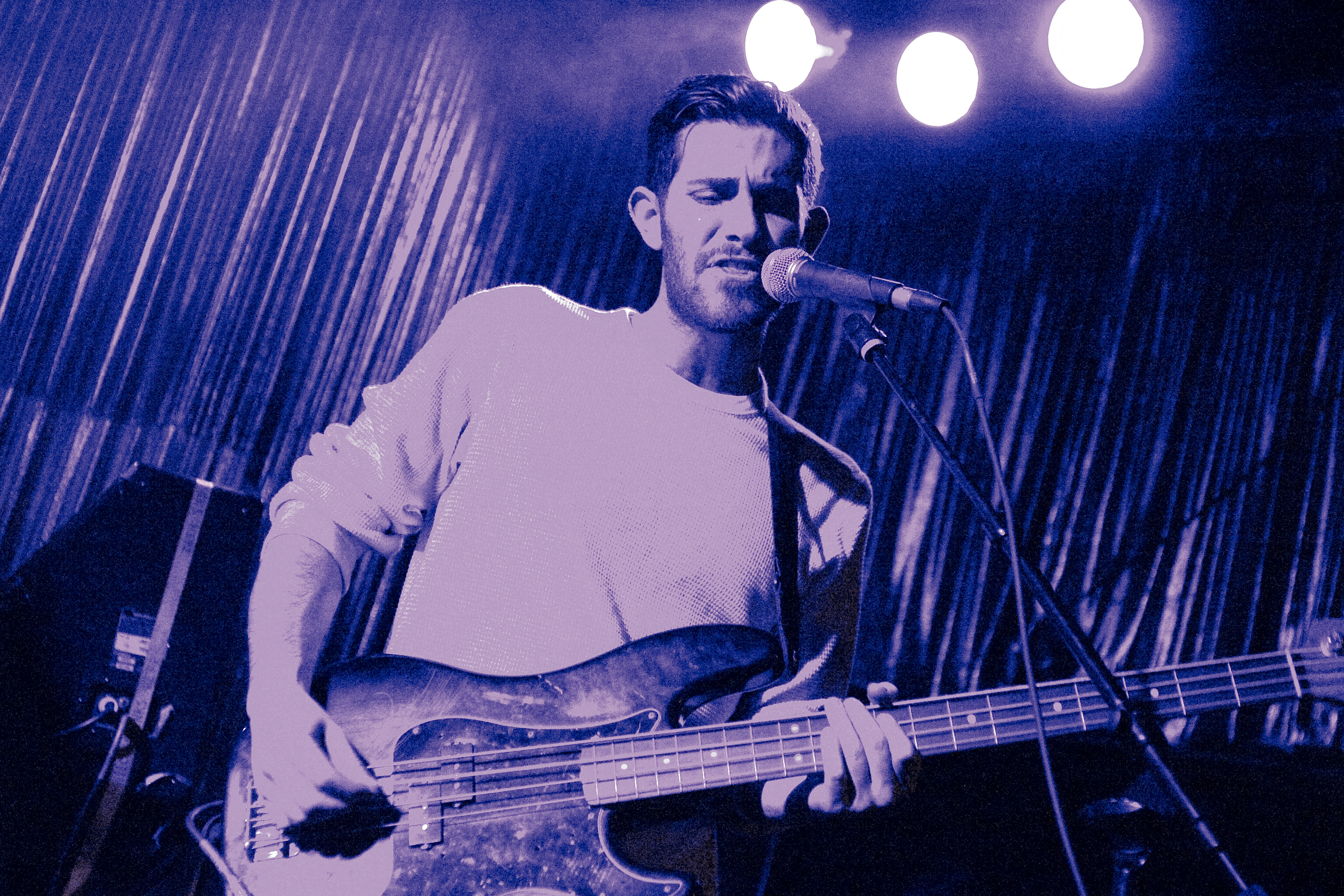 Chasing Kings is one of those bands. You go to the show, you really don’t know the songs, and you are an instant fan after the first song. The stage charisma, dashing looks, strong melody, and all lead by a fantastic voice that has a European flare to it. 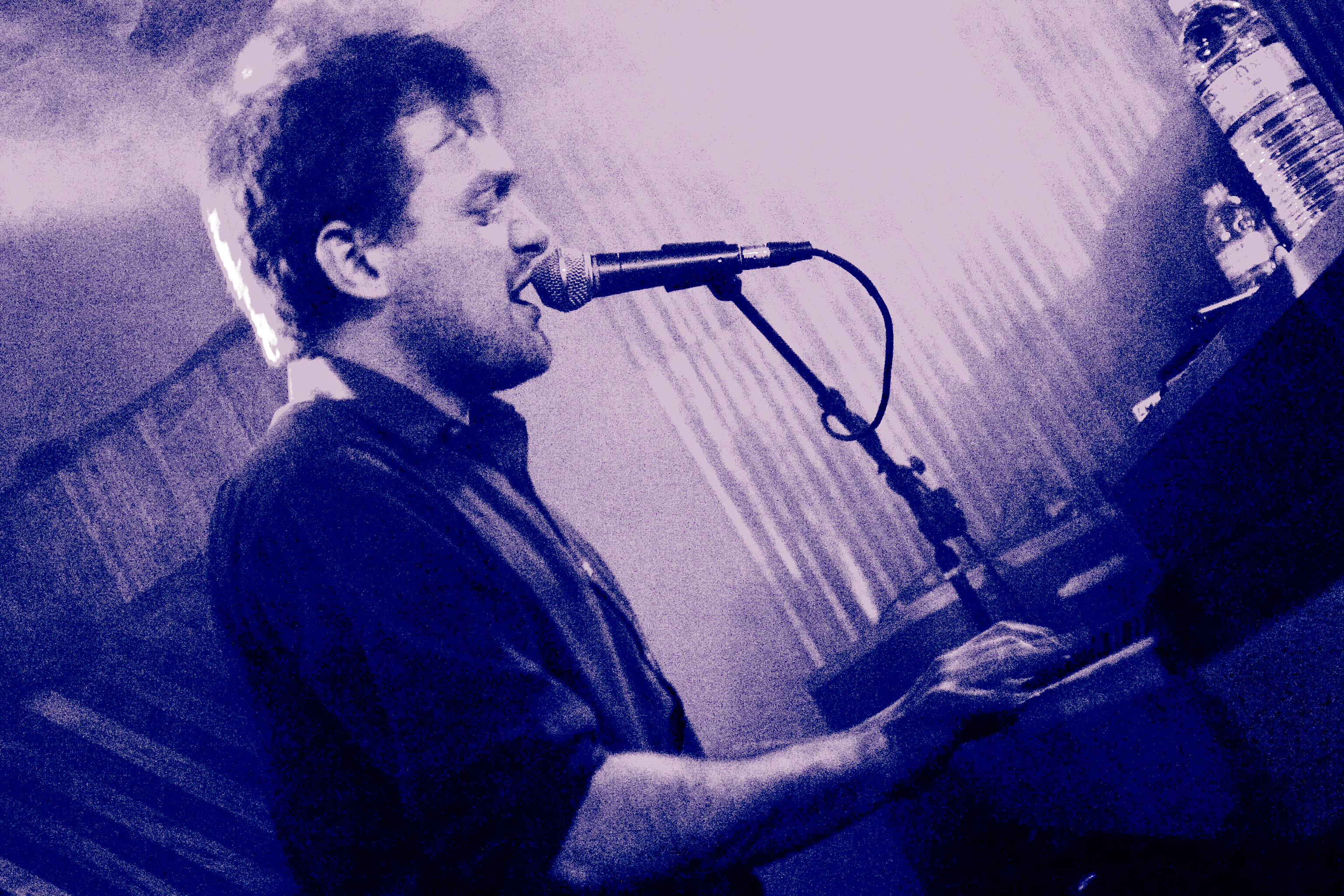 If you are a Mumford & Sons, Cold War Kids, or We Barbarians fan then consider yourself a fan of this band before you even hear a song. Get yourself to one of their shows A.S.A.P before its $40 at The Wiltern. Don’t make me say “I told you so”. 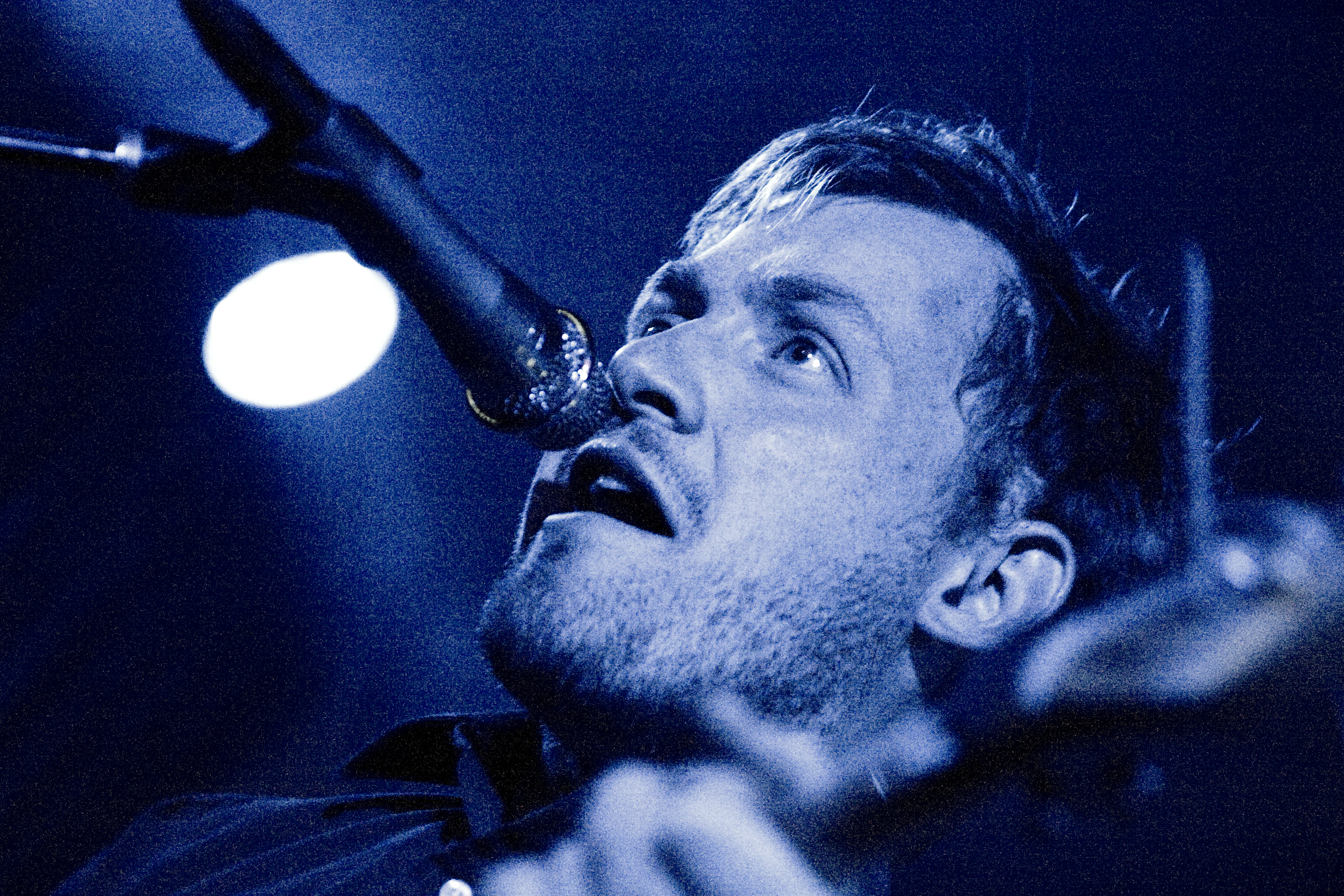