Plastic: Why Are We Breathing? 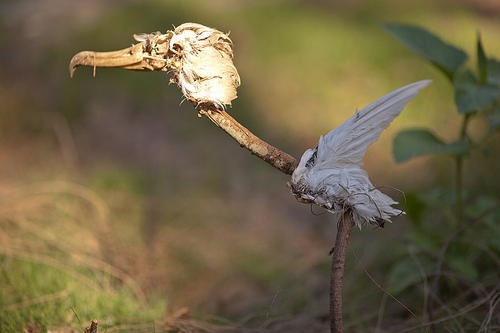 I I just watched about 6 short videos on ‘Journey To Midway’, a documentary on the life and death that humans plastic consumption causes. How do we continue to breath? It is really quite shocking what we have done, what we continue to do, and what we continue to ignore. This is not a soft topic, this isn’t a discussion to be had over dinner with the business contacts. This is not about which number of ply you will buy of toilet paper and how much one can save if you buy bulk.

What we are talking about is a man made disaster on the scale of magnitudes greater than what has just happened in Japan with first their earthquake, then their tsunami, and finally their critical nuclear reactors and burning oil drums. We are talking about a disaster that has been growing in scale for decades, and has reached deserted islands, the top of buildings, outer space, and the deepest meter of ocean floor there is.

What am I talking about? 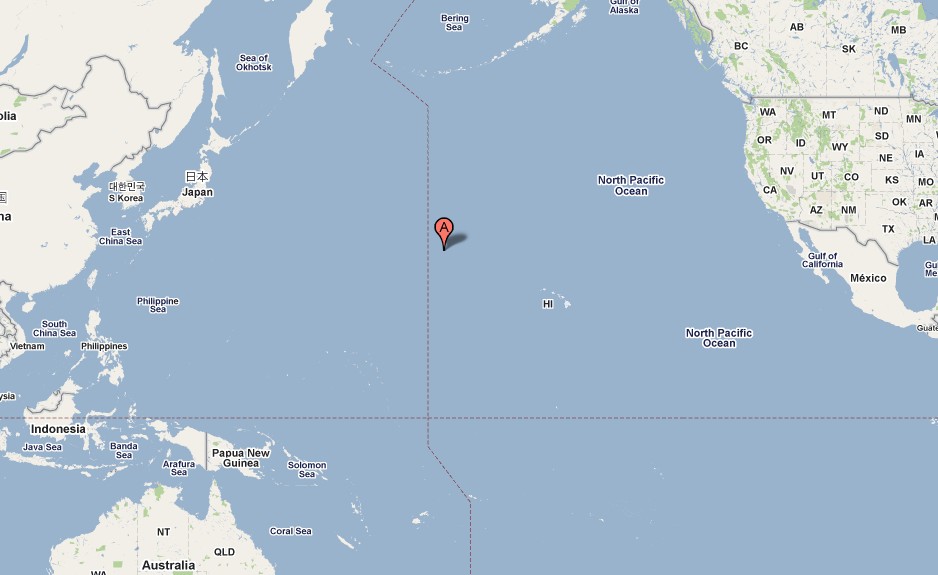 Chris Jordan, a visual artist and cultural activist has assembled a team of fellow activists, scientists, media specialists, and warm hearted creatures to document their journey to Midway; a remote island in the middle of the Pacific Ocean (shown above). It is called, well, Midway Journey. Watching the videos they have posted on there of their two trips they have taken there is incredibly humbling. 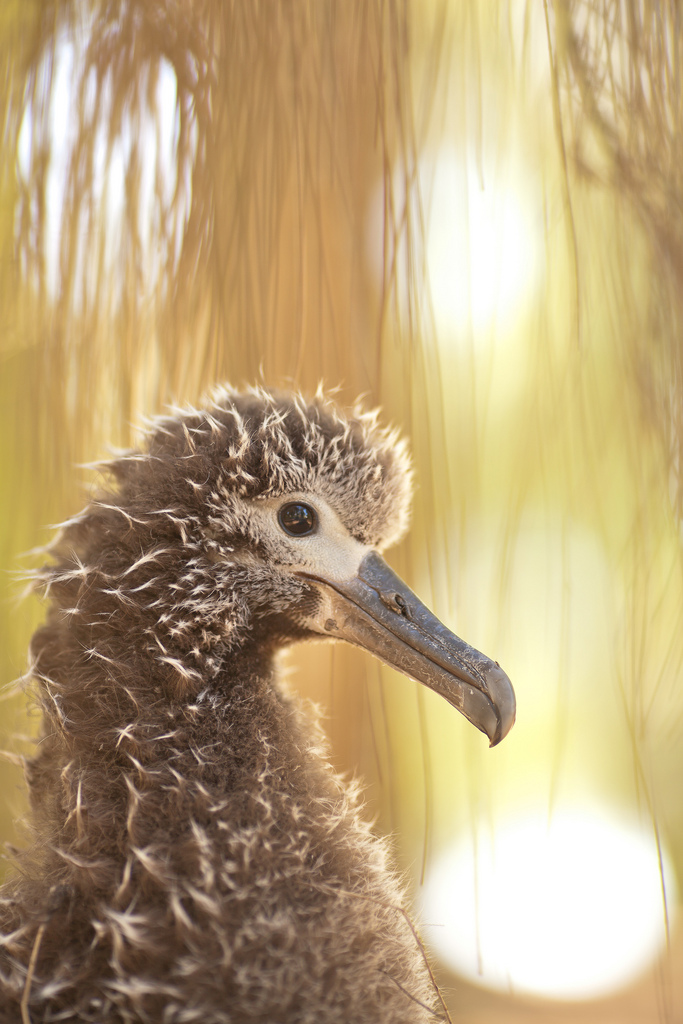 How can we stop such a thing? How can we attempt to fix such a massive catastrophe? The way I see it, we cannot. We can only deal with it, just as we deal with the crisis in Japan, or the wars in the Middle East, the energy wars, continually battling away on every front they see.

Really, the thought of this can be overwhelming. Welled up with tears and feel that we cannot ever do anything about it. However, it is not time for self pity. It is a time for action.

Recently I had a conversation with my neighbor about the situation in Japan. She said that nuclear power is extremely bad for us, hazardous, and we must stop it. I think we all know COT’s views on this topic, but as I discussed the giant oil drums that have also been burning since the Tsunami hit, which she said that she had heard nothing about that, and I told her about the differences in waste quantity that are accumulated for the equal amounts of energy generated between nuclear and coal, she said: “We are doomed, we may as well go hide in a cave and forget about everything.” 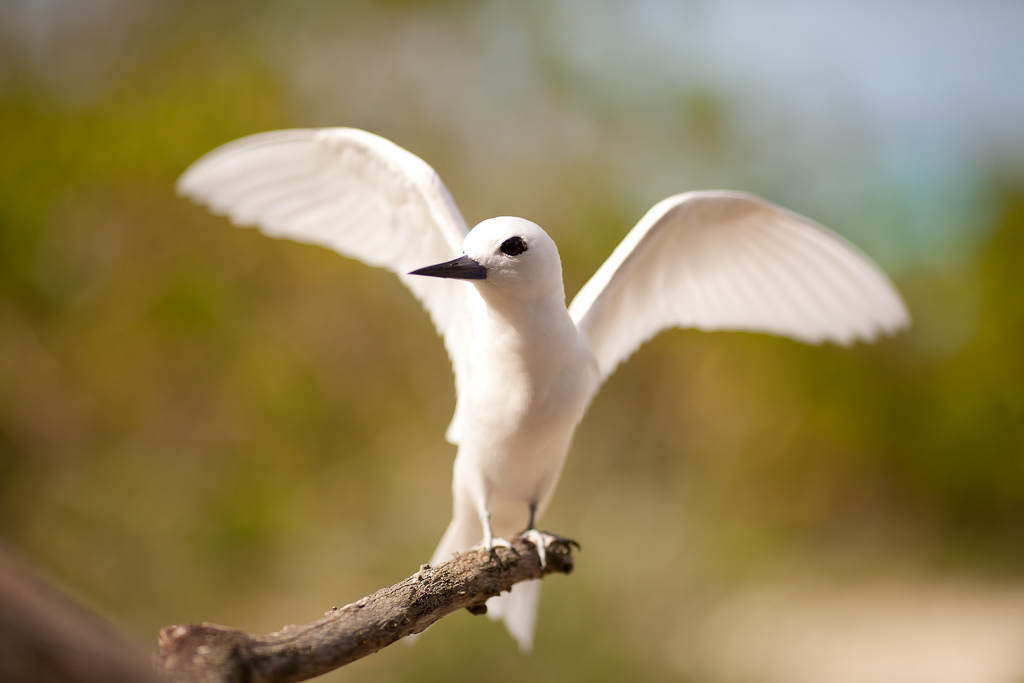 Me, I don’t think this is the answer. I think that this is the attitude that has got us into this problem in the first place. I think we need to look what we face straight in the eye and have deep, contemplative thoughts about it, and our own selves. Now is time for action. We have said: “lets wait” for to long, we have said: “Oh, somebody else will take control of this and make it better.” We have said “it’s not us”  “it’s the giant corporations,” we have said “it’s that other country.”

We need to, everybody collectively, which includes those who have been along this journey for years, and those who are just becoming aware of our crisis, to raise our fist in indignation, shake a fist and curse our own negligence and say “I will stop wasting plastic bottle,” “I will understand what happens when I throw out garbage.” We need to be aware of every little thing that we buy, and how long it will last in the environment when we throw it out.

Look for yourself at the bio-decay times of various materials that we use every day. For example, a plastic bottle takes 100 years for it to disintegrate into nothing. An aluminum can takes 200 years to be forfeited back into the earth. A disposable diaper? 50-100 years to become nothing. Are you interested in having dirty diapers and aluminum cans just sitting in our back yard for the next 50 years? I know I’m not, and I’m not happy to have them decaying in anybody else’s back yard either. Not in the ocean, not underneath the golf course, not behind the 7-11, not neatly tucked under the carpet. Nowhere. Not even in your garbage can.

A few years ago I learned about a group of fellow Vancouverites who were embarking on a world tour of all the oceans to find garbage. They called their journey Ocean Gybe, calling it a “Global research and outreach expedition to protect the world’s oceans.” It was the first time I had heard about the Great Pacific Garbage Patch, specifically a giant garbage patch in the middle of the Pacific Ocean. More generally, there is one in the center of every circular current in the world, which is about 1 per ocean or sea. It is very hard to fully understand the size of them, for a lot of the mass is submerged, also how deep must the mass be to be considered part of the mass. At any rate, there is enough coverage that it is considered twice the size of Texas. On that map above,  you can see Texas. It looks like it’s the biggest state in USA. Two of them. Big. You can read Ocean Gybe’s findings and studies on garbage here. 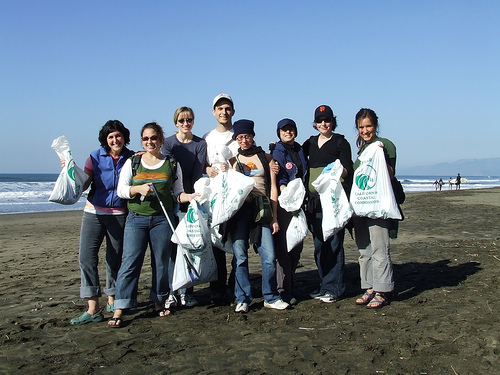 There are lots of things, and I’m sure you can be more creative than I am, in fact, I challenge you! Ok, I’ll try and give you a little push.

First, we stop buying large quantities of foods that are pre-packaged, and air sealed. What is wrong with buying fresh local produce and eating healthy? And when you buy apples, why do you put them in a plastic bag? Then put them in another plastic bag to bring them home? If you push the cart nicely, the apples, loose as they are, won’t roll around and bruise. They will also handle themselves quite nicely in a re-useable bag to carry the groceries home in! See, isn’t this easy?!

Second, we stop buying items that have a short life span in your house. How long until you throw that item at which you hold in your hand out? And if we do decide we no longer need it, donate it to a local charity that could benefit from it.

Fourth, Pick up garbage. Does it make sense to buy new plastic bags to gather the plastic littered along the road or beach in? No, no it doesn’t. But there does have to be a solution out there. Do you have any ideas? 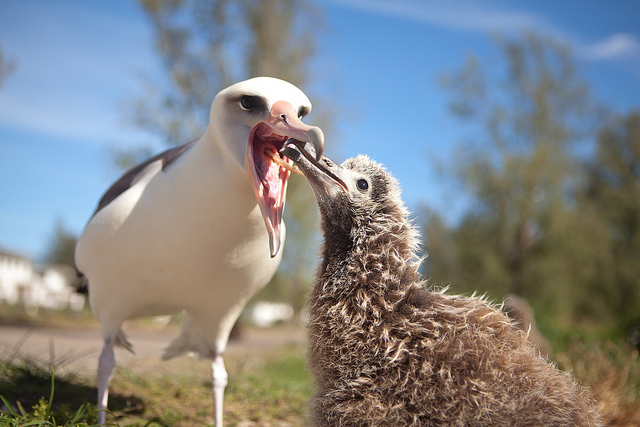 Do not dispair friends, with a little help, we can all grow together.

I would be very interested to hear if anybody has any other ideas about how to first stop this massive consumption and pollution craze we are on, and also how to start correcting it.

Photos courtesy of Kris Krug here and here and chickenet, or otherwise marked.